In March 2020, the Supreme Court had quashed the April 2018 circular by RBI that banned banks and financial institutions from providing services related to cryptocurrencies. 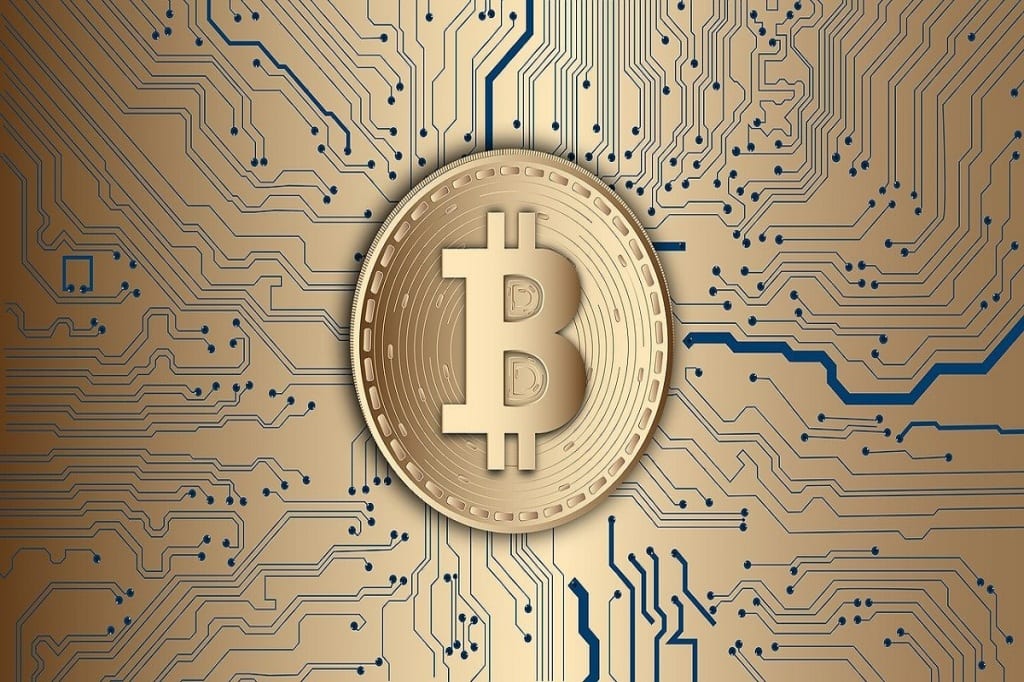 Prime Minister Narendra Modi had also chaired a meeting this past Saturday on cryptocurrency to look at concerns around use of digital currencies for illegal activities. (Image: Pixabay)

The meeting between Indian cryptocurrency ecosystem stakeholders and the Parliamentary Standing Committee on Finance chaired by BJP MP and former Union Minister Jayant Sinha on Monday ended with a consensus that there should be regulation around cryptocurrency market, sources told Financial Express Online. “There was overall consensus among MPs that there should be regulation instead of banning it. Now there are two ways of looking at it. Either 90 per cent of it is banned and 10 per cent is allowed or vice versa. That’s the trade-off discussion which has been pending. And for that we have to go point-by-point,” one source said.

Present in the meeting were experts from Blockchain and Crypto Assets Council (BACC), top crypto exchanges, IIM Ahmedabad, industry chambers and others. The committee members also highlighted the crypto ads that appeared in newspapers and news websites in the recent past to raise concern on ensuring the safety of investments made by crypto users.

“The discussion deliberated on a range of things, right from need for regulations to concerns RBI had raised to misleading ads that need to be controlled and more. The meeting was more to hear the industry out and also express concerns on how issues such as how foreign exchanges can be treated, how investor protection be taken care of, and how fringe players can be removed, etc.,” another source said.

“Government is very clear that it has to bring out something before Budget Session. This means it would try to conclude something in Winter Session,” the first source added. The crypto bill is still on the cards for the government. Finance Minister Nirmala Sitharaman had said in August this year that the Cabinet approval is awaited on the cryptocurrency bill.

Prime Minister Narendra Modi had also chaired a meeting this past Saturday on cryptocurrency to look at concerns around use of digital currencies for illegal activities such as terror financing, money laundering etc. The meetings have also come in the wake of RBI’s caution against cryptocurrencies. As per a PTI report, Governor Shaktikanta Das on Wednesday at an event said, “Cryptocurrencies are a serious concern to RBI from a macroeconomic and financial stability standpoint. The government is actively looking at the issue and will decide on it. But as the central banker, we have serious concerns about it and we have flagged it many times.”

Das had earlier also multiple times conveyed concerns on cryptocurrencies to the government. In March 2020, the Supreme Court had quashed the April 2018 circular by RBI that banned banks and financial institutions from providing services related to cryptocurrencies.