The three tranche bonds have a mautrity of 10-year, 30-year and 40-year, and were 120 basis points (bps), 160 bps and 170 bps over the respective US Treasuries benchmark, the company said in a statement. 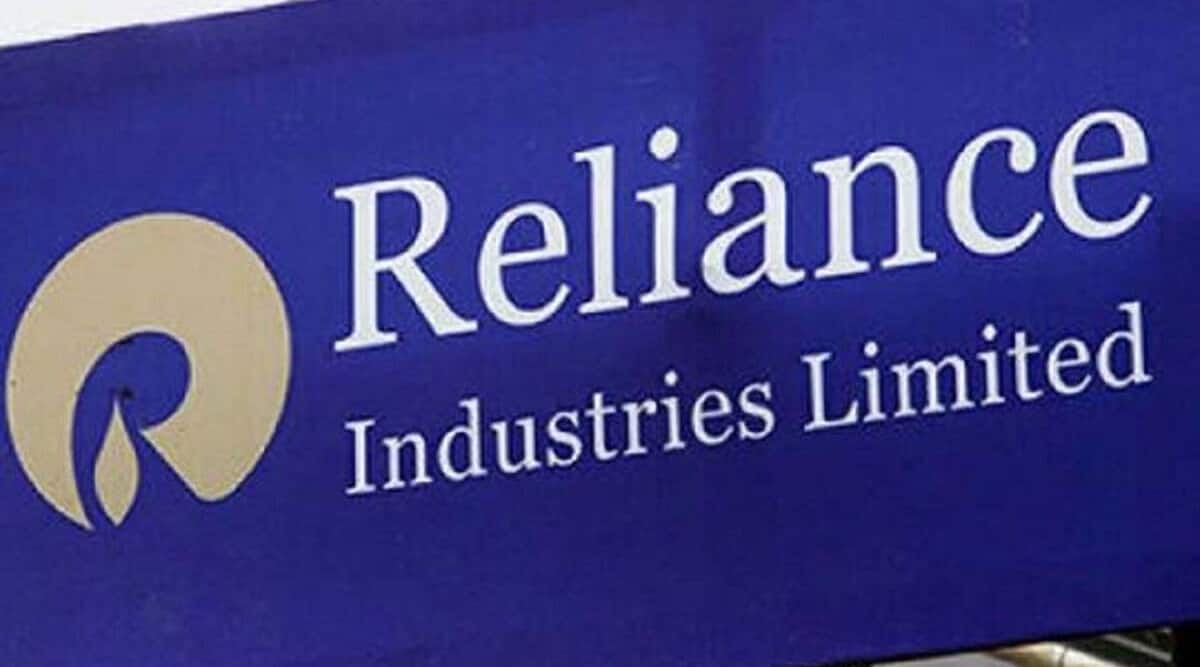 The company will also invest another Rs 60,000 crore to manufacture solar PV cells and other renewable energy equipment, it said

This is the first time any private company rated ‘BBB’ from Asia ex-Japan has achieved the lowest coupon for 30-year and 40-year issuances. Also, it is the “first ever 40-year tranche by a BBB private sector corporate from Asia ex Japan”, RIL said.

The bonds received orders from over 200 accounts in Asia, Europe and the United States, RIL said. Srikanth Venkatachari, joint chief financial officer of RIL, said, “The support received from the marquee international capital market investors is reflective of the strength of our underlying businesses with established growth platforms across energy, consumer and technology as well as robustness of our balance sheet.” RIL last year announced an investment of 75,000 crore to improve its clean energy footprint and become carbon neutral by 2035. To that effect, the company is setting up five giga-factories in the renewable energy space in Jamnagar, Gujarat and has already invested in five clean technology companies in the last six months. Moody’s, which issued a ‘Baa2’ rating with a stable outlook to the latest RIL bonds, believes that the company’s earnings will continue to improve over the next 12-18 months across all its business segments, such that its credit metrics will remain strongly positioned for its ratings. As of September 30, 2021, the company had adjusted cash and cash equivalents, including quoted marketable securities, of about1.9 lakh crore ($25.6 billion). “Its existing cash, along with expected cash flows from operations, will be sufficient to cover its cash outflows for capital spending and debt maturities in the next 18 months,” Moody’s said. RIL’s adjusted net debt/Ebitda (operating profit) was estimated at around 1.1 times as of September 30, 2021. The rating downgrade trigger happens when net debt/Ebitda reaches 3.0 times. Moody’s expects the company to generate sufficient cash flows from operations each year to fund its capital spending.

Next Story
Trade setup for January 7: Hopes for bulls to make comeback from lows; Key things to know before opening bell