“Similar to previous years, most cryptocurrency sent from scam addresses ended up at mainstream exchanges that eventually led to crypto users losing their investments.” 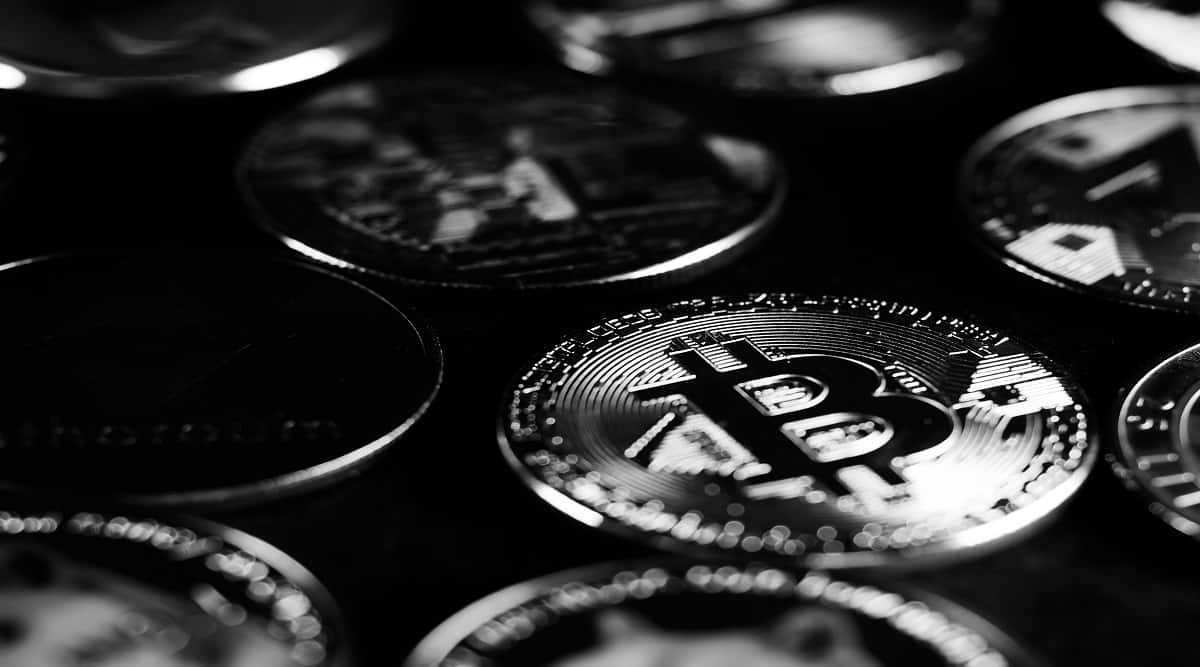 Scammers siphoned off over $7.7 billion worth of cryptocurrency from victims in 2021 worldwide, tapping into the growing crypto adoption with billions of dollars invested in Bitcoin, Ethereum, and other digital coins. In fact, this was 81 per cent up from 2020, blockchain data platform Chainalysis said in a company blog. Moreover, the total crypto value stolen in 2021 was the second-highest in the past five years, after around $9 billion worth cryptos were taken away by scammers in 2019.

“The exchanges will be able to help here in two ways. One is to blacklist the address of the deposit after the scam gets exposed so that new deposits from exchange’s customers won’t be possible. Also, the exchanges will be able to blacklist the deposits coming directly or indirectly from those black listed addresses so that the scammers won’t be able to liquidate those cryptos,” Sathvik Vishwanath, Co-Founder and CEO, Unocoin told Financial Express Online.

However, 2021 scam value was unique as a relatively new type of scam called rug pulls emerged on the crypto crime landscape. Though quite common in the decentralised finance space, rug pull is generally referred to a situation when crypto developers abandon a project midway and take away investors’ money. Rug pulls had a 37 per cent share ($2.8 billion) in total crypto scam value of $7.7 billion in 2021 from just 1 per cent in 2020.

“Exchanges can utilise on-chain analysis tools which helps analyze the transactions on the blockchain to trace back the transactions and black list addresses associated with such hacks. When the hackers look to cash out of their holding, they may need to sell on a centralised exchange. When deposits are made through Ethereum or any other blockchain, deposits from blacklisted entities could be prevented or flagged off for the authorities. This would help trace down such hacks,” Arjun Khazanchi, Co-founder and CLO, Rooba Finance told Financial Express Online.

Apart from rug pulls, another reason for the spike was the unfamous Finiko scam in 2021, which according to Chainalysis, primarily targeted Russian speakers throughout Eastern Europe, netting more than $1.1 billion from crypto victims. Even as money lost in crypto scams jumped this year, the money laundering strategies of scammers didn’t change much. Similar to previous years, most cryptocurrency sent from scam addresses ended up at mainstream exchanges that eventually led to crypto users losing their investments.

“As the largest form of cryptocurrency-based crime and one uniquely targeted toward new users, scamming poses one of the biggest threats to cryptocurrency’s continued adoption,” said Chainalysis.

“A cryptocurrency investor would be well advised to work with the better-known crypto assets rather than flashy new ones. To use a stock market parallel, buying a very new token purely based on hype is akin to buying a small-cap stock on rumours and tips. There are “operators” in crypto-world too, who are trying to create a new coin, prop up its value with hype and then dump their own holdings when the price is high,” Swapnil Pawar, Founder at blockchain-based investment technology company ASQI told Financial Express Online.

In India, the Enforcement Directorate is probing eight crypto-related frauds, Finance Minister Nirmala Sitharaman had said recently in Rajya Sabha. However, the government is yet to introduce the much-awaited Cryptocurrency Bill in the ongoing winter session. This was the second time that the bill was listed. For the budget session this year as well, the bill was listed but was deferred. The bill had intended “to prohibit all private cryptocurrencies in India. However, it allows for certain exceptions to promote the underlying technology of cryptocurrency and its uses,” according to a Lok Sabha bulletin issued in November.