At NSE, Ramamurthy directly worked under Raghavan Putran, who was part of the core founding team that set up NSE 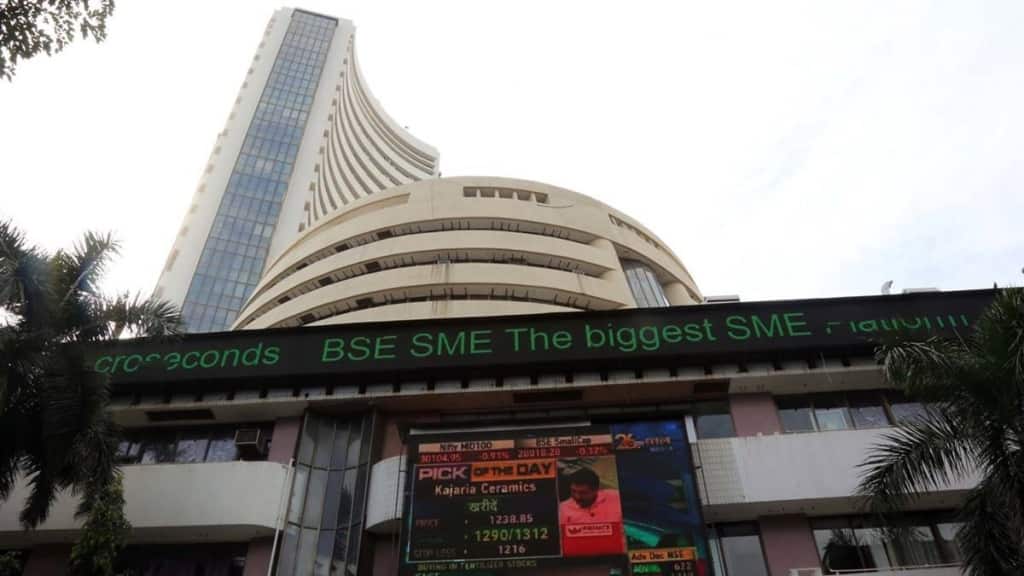 The number of orders processed on the BSE MF platform grew 41% year-on-year to 20 million in August 2022.

Sundararaman Ramamurthy will be back in the stock exchange space after a little over eight years with the Securities and Exchange Board of India (Sebi) approving his name as the managing director & chief executive officer of BSE on Monday.

The position was vacant since July this year after Ashishkumar Chauhan resigned to join rival National Stock Exchange of India (NSE).

At NSE, Ramamurthy directly worked under Raghavan Putran, who was part of the core founding team that set up NSE. He is credited with helping develop broker relationships and making newer product offerings such as futures and options popular.

“He worked his way up the ladder at NSE and his understanding of the exchange business is top notch. He is a very system- and process-oriented person, a stickler for rules who ensures 110% compliance,” said an official formerly associated with NSE.

“He has a deep knowledge of capital markets, having managed change at NSCCL and with a diverse experience of global practices during his stint as the COO of Merrill Lynch. He is an excellent choice for CEO, given his deep understanding on the product and risk side,” another industry official said.

Ramamurthy, 62, has more than three decades of experience spanning the financial markets and the banking system. He is currently a managing director and COO at Bank of America Merrill Lynch, where he has spent eight years, serving the banking entity as well as the securities arm, BofA Securities. He was responsible for maintaining governance and compliance standards, implementation of complex technological solutions, management of stakeholders and board meetings, among other things.

BSE has gradually transformed itself into a diversified capital market play under Chauhan. Two of the exchange’s successes have been the SME platform launched in 2012 and BSE Star MF, which has emerged as the platform of choice for investment in mutual funds.

The exchange has recently launched electronic gold receipts and KYC KRA facilities. INX and Power exchanges appear to be potential revenue drivers. India INX, with an average daily trading turnover of $14.7 billion, has a market share of 92.1% for the quarter ended September 30, 2022. The exchange has about $70-billion medium-term notes established and about $50 billion of bond listings till date.

Ramamurthy’s task would be to consolidate the exchange’s market share in the segments it has entrenched itself in. Transition to T+1 settlement is another area that would require his immediate attention. Shaking the NSE monopoly in the derivatives segment may well be a lost cause unless the regulator decides to step in, according to industry players. NSE has a market share of more than 98% in equity derivatives.

“Sundararaman is fabulous on the compliance and operations side but may need to up his game in business development, technology and public relations, areas where his predecessor was strong in. At NSE, he was used to the old way of working where the exchange was number one and the regulator second. He will have to get used to the new power dynamics and keep his communication lines open with the regulator,” the ex-NSE official quoted above said.

At BankAm Merill Lynch, he was given an extension of two years after his retirement in 2020. But Ramamurthy has to wait for a post-retirement life for a long time now.