However, the data also shows that the spending on armed force veterans increased the most compared to last year followed by spends on reducing inequalities and healthcare. 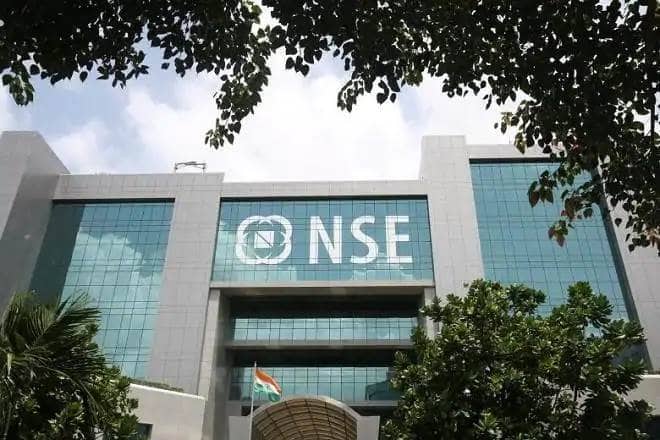 Spends on corporate social responsibility (CSR) by companies listed on the National Stock Exchange (NSE) increased by 18%, according to data analysed by nseinfobase.com, a joint initiative between NSE and Prime Database. The CSR spending of the companies has increased to Rs 11,961 crore in 2018-19, up from Rs 10,179 crore in 2017-18.

The analysis was based on 1,132 companies listed on the NSE as on March 31, 2019. The average net profits of the listed companies over the last three years was Rs 6 lakh crore from which the companies are mandated to spend 2% of their profits as CSR.

Also Read
Share Market Highlights: Nifty, Sensex end flat amid mixed global cues; Bank Nifty below 43,000
PolicyBazaar shares down 65% since listing, but soar over 15% in last 2 days; should you buy, sell, hold?
India Capex cycle ready to boom; Here’s where you can invest to cash in on this revival
ICICI Bank, Bharti Airtel among 124 BSE stocks to hit 52-week highs, 33 fall to 52-week lows

However, the data also shows that the spending on armed force veterans increased the most compared to last year followed by spends on reducing inequalities and healthcare.

Overall, 653 companies increased their spending from the previous year and there were 488 companies which exceeded their prescribed spending. Indian Oil Corporation (IOC), ONGC, Reliance and Tata Steel saw a maximum increase in their absolute CSR spends from last year.

“Not all areas of the country are benefiting equally. Since the Act decrees that companies shall give preference to the local area, the more industrialised parts of the country are cornering a larger share,” Haldea added. Maharashtra, Gujarat and Rajasthan received maximum funds in terms of CSR spends.