According to brokers, the glitch had occurred after NSE’s attempt to shift its live trading session at a backup server. 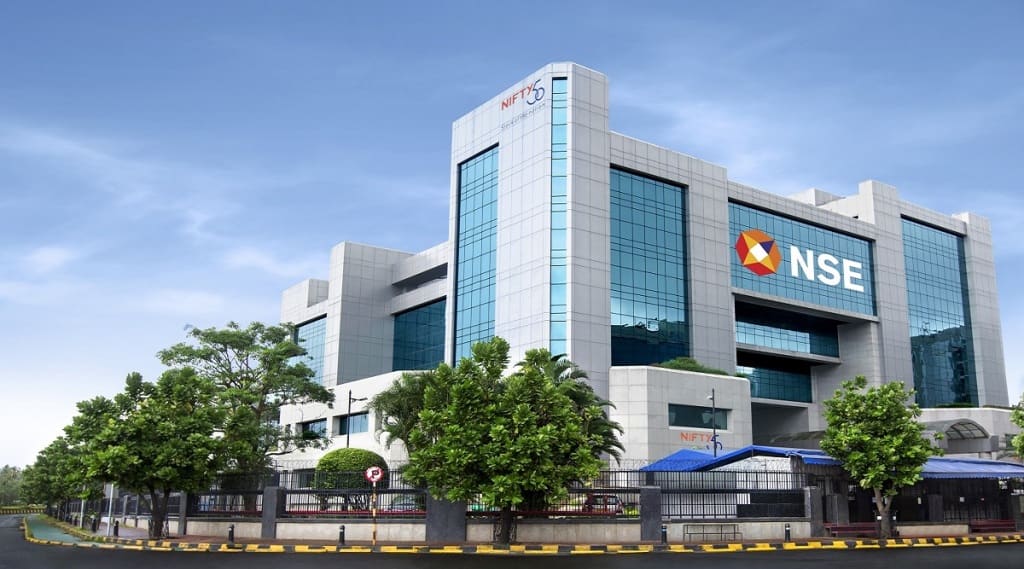 The National Stock Exchange on Monday reported yet another technical glitch as prices of several scrips, and two key indexes had stopped updating “intermittently” in the morning deals. Later, the issue was resolved around 11:00 IST on Monday, and the “broadcast resumed normally in all indices,” NSE said in a statement. The glitch came in amid the market slipping over 2% after crude prices hit their highest level since 2008.

According to brokers, the glitch had occurred after NSE’s attempt to shift its live trading session at a backup server. Market participants also stated that several orders in the cash segment got executed even when the feed wasn’t updating, and the derivatives segment also continued to operate. “Please check 20 depth before placing orders or place orders on BSE. Order placement is not affected. We’re checking this with NSE,” Brokerage firm Zerodha said in a statement on Monday.

Meanwhile, the Bombay Stock Exchange did not witness any technical outage on their front and all trades at the exchange were executed normally. “BSE is working normally today,” the exchange said on Monday. Officials and spokespersons from NSE didn’t respond to queries related to reasons for the glitch.

NSE in the past has witnessed similar technical glitches. “Such few minutes of technical glitches result in huge losses where exchange won’t bare it and traders bear it for technical reason. Sebi should take some strict actions on such situations and bring some measures,” said Prashanth Tapse of Mehta Equities.

Last year, on February 24, the exchange suspended its entire trading activity for four hours, following a technical glitch. The trading session was then extended for one and a half hours. Following the outage and failure of the exchange to shift its live trading on the backup site in Chennai, the Securities and Exchange Board of India (Sebi) in July 2021 had released strict norms, including the imposition of monetary penalties on exchanges and their executives in similar cases of technical glitches.

“For any downtime or unavailability of services, beyond such predefined time, there is a need to ensure that a ‘financial disincentive’ is paid by MIIs as well as their managing directors (MDs) and chief technology officers (CTOs),” Sebi said in a circular last year.