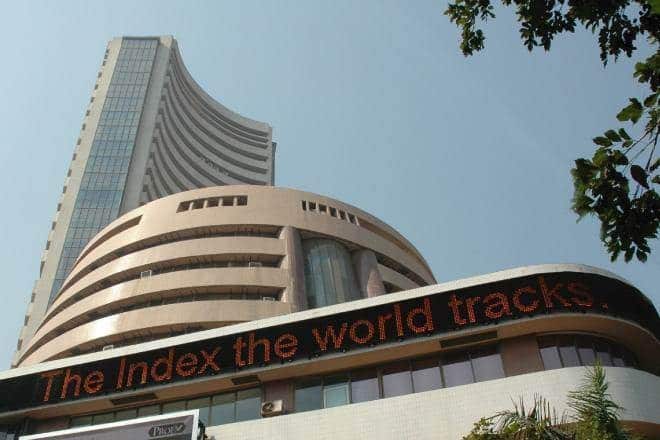 Domestic equity market benchmarks Sensex and Nifty traded volatile on Friday as the expectations from the Union Budget and December quarter earnings kept the investors cautious. “Investors stayed away from taking fresh positions ahead of the big event. The focus will turn to the Union Budget as all eyes will be on how centre is going to bring growth as any increase in spending would result in a widening of fiscal deficit. The global economy is also on the edge with slow growth fears significantly high after the outbreak of the virus,” Vinod Nair, Head of Research at Geojit Financial Services said.

1. Economic Survey 2020: The investors tracked the Economic Survey 2020 which has estimated that India’s GDP will grow at 6-6.5 per cent in the financial year 2020-21. “The Survey highlights the difficult fiscal situation, and possible crowding out of private investors due to the increased market borrowing by the government. In this background, it is expected that the fiscal deficit target for FY21 would also settle at a higher range. It is welcoming that the survey emphasizes the need for improving the business climate that would aid the economy to achieve the target of $5trillion,” Deepthi Mary Mathew at Geojit Financial Services said.

2. Union Budget 2020: Finance Minister Nirmala Sitharaman will present her second Union Budget 2020 in the parliament tomorrow. “We expect markets to remain volatile in the near term given the muted global cues. In addition, the next catalyst for any decisive move would be the union budget as expectations are high that the government would announce some measures to boost economic growth. However, some consolidation in the Indian markets cannot be ruled out if the budget fails to live up to the expectations,” VP – Research, Religare Broking Ltd said.

3. SBI post 42 per cent-on year rise in net profit: SBI was among the top gainer on the Sensex after the bank posted a net profit of Rs 5583 crore in the third quarter ended December 31. The net interest income (NII) of the bank during the quarter increased by 22.42 per cent on-year to Rs 27,779 crore.

5. Nifty Realty index top gainer- The Nifty Realty index gained the most after the Economic Survey pitched for the companies in the real estate sector to cut home prices to clear the unsold inventory.
While, the Nifty IT index was the top loser dragged by Just Dial, HCL Tech, TCS and Wipro. Similarly, the Nifty Auto index also ended 95 points lower, weighed down by Tata Motors, Motherson Suni Systems, and Apollo Tyres.