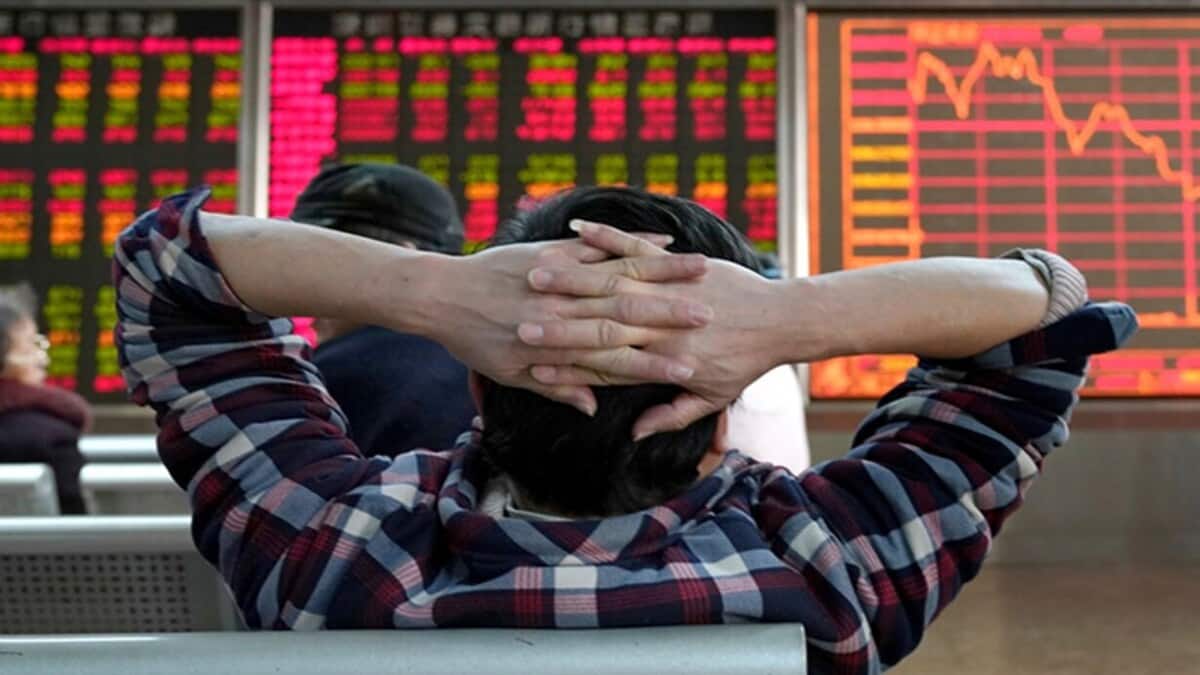 The S&P 500 fell more than 1%, its biggest daily percentage decline since Nov. 26, the first day of trading after news of the Omicron variant of the coronavirus.

The S&P 500 and Nasdaq quickly extended their declines after the release of the minutes, which investors viewed as more hawkish than they had feared. The Dow, which hit a record high earlier in the day, reversed course and ended down more than 1%.

The selloff was broad, with all S&P sectors ending in the red, and Wall Street’s fear gauge, the Cboe Volatility index , closing at its highest level since Dec. 21.

In the minutes from the Fed’s Dec. 14-15 policy meeting, central bank policymakers said a “very tight” job market and unabated inflation might require the Fed to raise rates sooner and begin reducing its overall asset holdings as a second brake on the economy.

“Indications that the Fed is very concerned about inflation could quickly create a view that the Fed will aggressively tighten in 2022,” said David Carter, chief investment officer at Lenox Wealth Advisors in New York, calling the minutes “more hawkish than expected.”

The S&P 500 technology sector fell 3.1% and was the biggest drag on the benchmark index, while the rate-sensitive real estate sector dropped 3.2% in its biggest daily percentage decline since Jan. 4, 2021.

Growth shares have been under pressure from a recent rise in U.S. Treasury yields.

The Russell 2000 index also suffered its biggest one-day drop since Nov. 26, while the S&P 500 financials index fell 1.3%, a day after it registered an all-time closing high.

Policymakers in December agreed to hasten the end of their pandemic-era program of bond purchases, and issued forecasts anticipating three quarter-percentage-point rate increases during 2022. The Fed’s benchmark overnight interest rate is currently set near zero.

Early in the day, an ADP National Employment report showed private payrolls increased by 807,000 jobs last month, more than double of what economists polled by Reuters had forecast.

The report comes ahead of the Labor Department’s more comprehensive and closely watched nonfarm payrolls data for December on Friday.
Declining issues outnumbered advancing ones on the NYSE by a 4.32-to-1 ratio; on Nasdaq, a 4.22-to-1 ratio favored decliners.

Volume on U.S. exchanges was 12.18 billion shares, compared with the 10.4 billion average for the full session over the last 20 trading days.