Mutual funds: How to take advantage of ‘March phenomenon’

In the money market, which is the market for very short maturity instruments, interest rates move up due to higher demand for money. The peaking of interest rates happen typically around the third week of March, since corporates and banks do not wait for the last moment to manage their balance sheets. 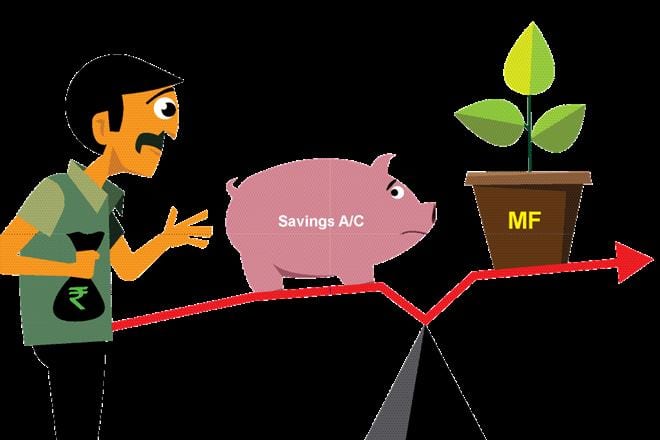 Every year, something happens in the money market in March: System liquidity tightens. This happens due to: (a)Advance tax outflows of March 15 lead to money flowing out of the banking system into the government’s account with RBI, (b) higher demand for cash from corporates due to year-end balance sheet reasons and (c) money market instruments like bank certificate of deposit (CDs) issued earlier maturing in March and banks issuing fresh CDs leading to demand for money.

In the money market, which is the market for very short maturity instruments, interest rates move up due to higher demand for money. The peaking of interest rates happen typically around the third week of March, since corporates and banks do not wait for the last moment to manage their balance sheets. System liquidity eases in April, as money flows back from the government’s account with RBI in the form of government expenditure and demand from corporates and banks is not as much. Interest rates on these ease gradually as we move from March to April.
Impact on retail investors. Now let’s look at the implication of this phenomenon on retail investors. The mutual fund categories that invest in money market instruments are liquid funds and ultra short term funds. Since interest rate and price of instruments move inversely, when interest rates move up, prices of instruments are impacted and returns from existing investments in ultra short term funds are impacted as well. The other side of the coin is that those who have funds to invest in March, and don’t require it soon, can take advantage of this. As and when interest rates ease from March to April, prices of instruments move up and returns are that much better. The ‘March to April’ phenomenon is played out by investing in ultra short term funds around third week of March and redeeming in April or May.

High system liquidity
However, this March is different. This year, system liquidity is surplus so far. This is due to (a) demonetisation and consequent higher deposits with banks and (b) lower credit off-take by corporates from banks as there are spare capacities. Though it will tighten after March 15, it will not be as tight as in other years. Interest rates would move up to a little extent, but again, not as much as in other years. Thus the incremental returns of the ‘March to April’ phenomenon discussed earlier won’t be as much as in other years.

This is relevant for investors deliberating between liquid and ultra short term. Liquid funds are meant for parking of funds for very short periods like few days to few weeks. The rationale is, this category is the most stable in performance as the maturity of all the instruments in the portfolio are less than three months and impact of fluctuations in the underlying market is lowest.