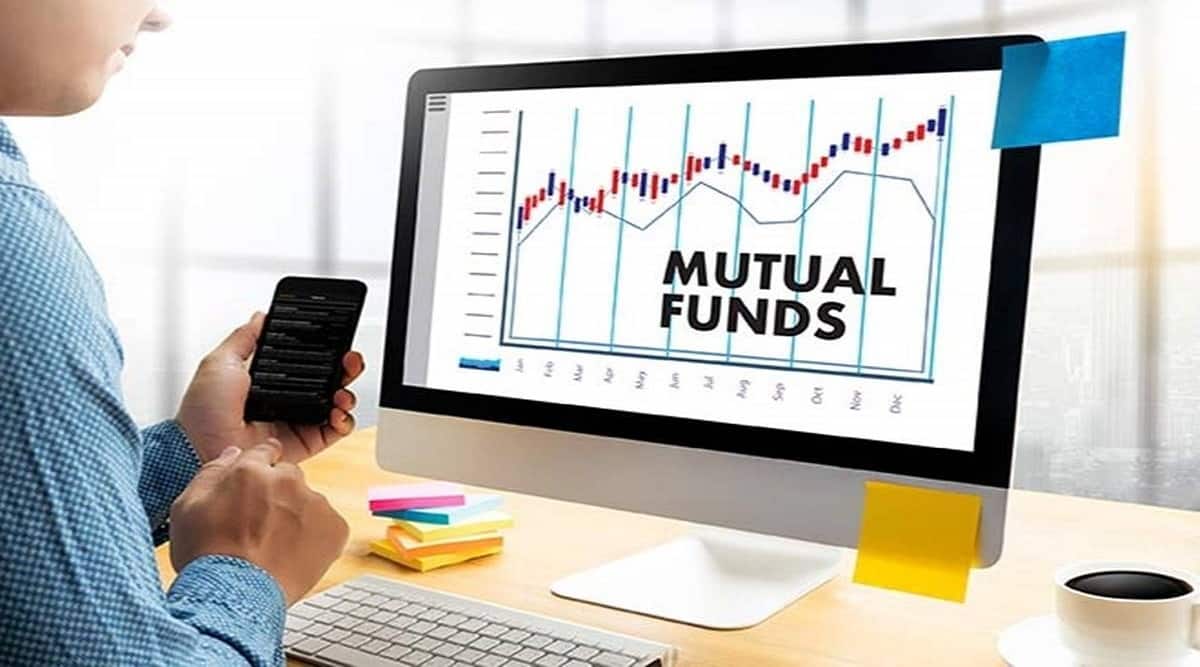 Among IPOs, PB Fintech, the parent company of PolicyBazaar, was the top bet for the mutual funds.

Mutual fund managers continued to invest heavily in IPOs (Initial Public Offering) in the month of November. Fund houses poured in a total of Rs 4,050 crore in major offerings such as PB Fintech, Paytm, and Go Fashion among others, data sourced by Edelweiss Alternative Research showed. In the month of November, nine companies entered the primary market with their IPO. These included Paytm’s Rs 18,300 crore issue — the largest ever for domestic markets — along with Star Health Insurance, PB Fintech, Sapphire Foods and more.

Among IPOs, PB Fintech, the parent company of PolicyBazaar, was the top bet for the mutual fund industry. According to Edelweiss, mutual funds deployed a whopping Rs 1,350 crore in PolicyBazaar’s IPO, followed by Rs 980 crore in Paytm, and Rs 660 billion in Go Fashion. Other IPOs where fund houses invest include Latent View Analytics, SJS Enterprises, and Tarsons Products.

From the IPOs where fund houses invested, Paytm is yet to touch the issue price after an abysmal performance since listing. The stock is owned by fund houses such as Aditya Birla SL, BNP Paribas, Mirae, and HDFC Mutual Fund own shares of Paytm, according to Edelweiss Research. Shares of PB Fintech are owned by Axis, Kotak, DSP, SBI, ICICI Prudential, UTI, Invesco, HDFC, Franklin Templeton, and Motilal Oswal mutual fund among others.

What Fund houses bought and sold

Among the most purchased stocks by fund managers in November was Axis Bank. Data showed that as many as 63.5 crore shares of the lender were with fund houses at the end of November, an increase of 5.53 crore from the previous month. ICICI Bank and HDFC Bank were the second and third most purchased shares as investors lapped up 4.37 crore and 94 lakh shares of the banks, respectively. In November, Axis Bank stock price declined by 11.64% while HDFC Bank fell 5.64%.

On the other hand, shares of Vedanta were on the sell-radar of fund managers, offloading 8.03 lakh shares of Anil Agarwal’s company. This was followed by the newly listed Zomato. Data showed fund managers sold 4.13 crore shares of the food tech giant in November. While Zomato’s share gained 16% in November, that of Vedanta was up 11.4%.

More Stories on
IPONiftySensex
Next Story
RateGain share price falls 14% on debut; should you sell, buy or hold? Here’s what analysts suggest