Today’s Exclusives
Understand the role of Blockchain across businesses at the FE India Blockchain Conclave | Watch Now
Should I opt for health top-ups in my 40s?
Pause slide

Most cryptos won’t work ahead, 90% NFTs will have no value in 3-5 years, warns Coinbase cofounder

The market cap of all cryptocurrencies combined had slipped under $1.4 trillion from $1.75 trillion on Tuesday. 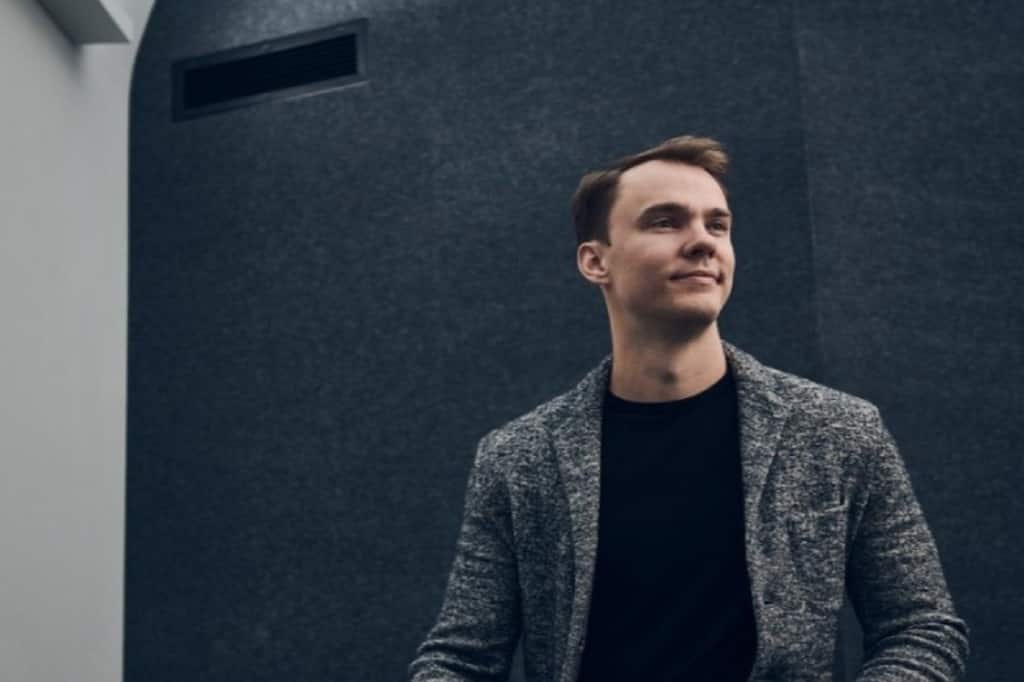 Even as crypto has received flak from governments, banks, traditional ventures, and fund managers globally, Ehrsam is among a handful of long-term crypto believers who sees crypto technology enabling people to bypass centralized platforms to coordinate.

Bitcoin, Ethereum, Dogecoin, Binance Coin, Cardano, XRP, and many other top cryptocurrencies were seen struggling for the most part of the week. Bitcoin, for instance, had topped the $40,000 price mark on Monday following Elon Musk’s tweet on Tesla suspending vehicle purchases using Bitcoin, before it resumed its drop after Tuesday end of the day all the way to $33,432 on Sunday, as per CoinMarketCap. The market cap of all cryptocurrencies combined had also slipped under $1.4 trillion from $1.75 trillion on Tuesday.

As the crypto market continued to witness course correction, Coinbase cofounder Fred Ehrsam cautioned that cryptocurrencies and crypto assets won’t work ahead. “People are going to try all sorts of things. There’ll be millions and millions of cryptocurrencies and crypto assets, just like there were millions and millions of websites. Most of them won’t work,” Ehrsam told Bloomberg. A former Goldman Sachs trader, Ehrsam had left Coinbase – the largest crypto exchange in the US that went public in April this year – to start blockchain investment company Paradigm.

“I go so far as to say that 90% of NFTs produced, they probably will have little to no value in three to five years. You could say the same thing about early internet companies in the late ’90s too, though,” Ehrsam added. NFTs are unique and cannot be traded unlike cryptocurrencies, which are identical to each other, and can enable commercial transactions. For instance, one Bitcoin is equal to another Bitcoin or Re 1 is equal to another Re 1 but NFTs cannot be a medium of transactions because of their uniqueness. However, they are being used to represent real-life assets such as artwork. In fact, celebrities such as Snoop Dogg, Paris Hilton have used NFT to release their artwork in the recent past.

Even as crypto has received flak from governments, banks, traditional ventures, and fund managers globally, Ehrsam is among a handful of long-term crypto believers who sees crypto technology enabling people to bypass centralized platforms to coordinate. “The world doesn’t change overnight, but you can see the seeds of exponential growth occurring already. So, I do think we will live in a future where for us to coordinate, we won’t need these centralised platforms today. That’s already true of financial services, in that you can be your own bank. You don’t need a central institution to hold your money anymore,” he added.