UBS on 2019 Lok Sabha Elections: With the Union elections scheduled to be held soon in May-2019, global firm UBS says that many investors have priced in a “Modi win in 2019” as the base case. 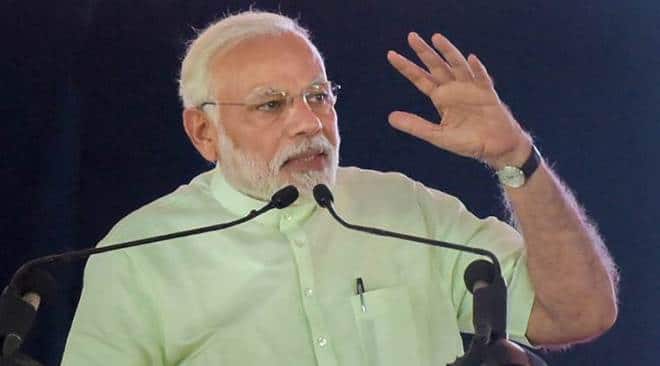 According to the firm, most investors expect India’s economic growth to gather momentum in FY19, albeit with widening macro stability risks (inflation, current account deficit and fiscal deficit).  In its report, UBs highlighted that Brent crude oil price has recovered and now exceeds US$75/bbl, 20% above its forecast of US$63/bbl for FY19. “According to PPAC  (Petroleum Planning & Analysis Cell), a US$10/bbl oil price rise increases India’s CAD by US$15bn (0.6% of GDP) and the fiscal deficit by 0.1% of GDP if domestic fuel prices are unchanged,” Tanvee Gupta Jain, Economist, UBS Investment Bank said adding that a 10% average crude oil price rise could increase CPI inflation by ~25bp, and would dent GDP growth by 30bps if the fuel cost is passed on to consumers (RBI estimate).

According to the firm, the threshold for higher global oil prices for India is US$70-75/bbl, wherein macro stability risks widen but remain manageable. However, oil strengthening and sustaining around US$75-85/bbl could undermine macro fundamentals. “In such a scenario, we see a risk of INR 3-6% depreciation against the USD from the current level and at least 50 bps policy rate tightening in FY19 (depending on where global crude oil prices settle),” said UBS.

Taking stock of India’s CAD, UBS said that the country may not see a balance-of-payment surplus in FY19, as it has seen in the past few years, but India’s FX reserves (US$420bn) seem reasonable, based on a reserve adequacy metric, to withstand volatility due to global risk aversion. “Building in the current oil price of US$75/bbl, we estimate India’s CAD could widen to 2.5% of GDP in FY19 (above the sustainable level of 2.2-2.4% of GDP) but remain below the peak of 4.8% of GDP in FY13 (affected by a macro imbalance that caused the INR to be among the Fragile Five in the world),” it added.