Last month, Finance Minister Nirmala Sitharaman had also informed Parliament that the government doesn’t collect information about the number of cryptocurrency exchanges operational in the country and the number of investors linked to the same. 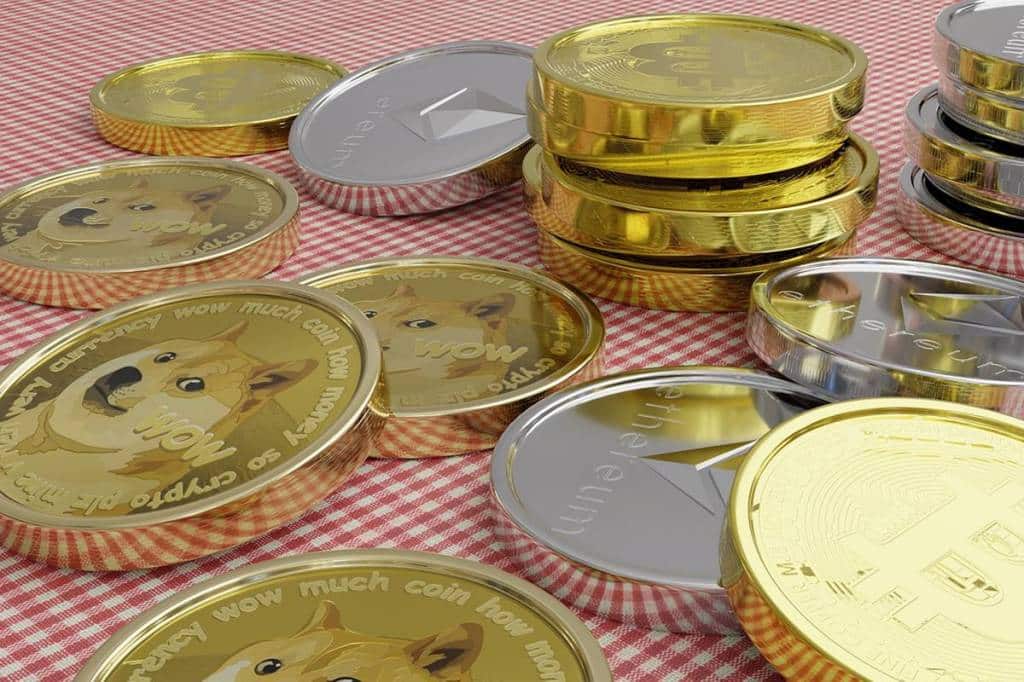 Crypto investments in India grew from $923 million in April 2020 to $6.6 billion in May 2021 – a 615 per cent jump, according to a recent study by blockchain data platform Chainalysis.

Even as cryptocurrency investors and entrepreneurs await regulations around cryptocurrencies amid bitcoin boom, the government on Monday reiterated that it would take a decision on the recommendations of the Inter-Ministerial Committee — constituted in November 2017 to study issues around cryptos — and the legislative proposal, if any, would be introduced in the Parliament following the due process. Minister of State for Finance Ministry Pankaj Chaudhary also informed the Lok Sabha that “the government does not collect data on environmental impact due to mining of cryptocurrency.” Crypto investments in India grew from $923 million in April 2020 to $6.6 billion in May 2021 – a 615 per cent jump, according to a recent study by blockchain data platform Chainalysis.

The MoS was responding to questions whether the government is aware of the enormous environmental impact mining cryptocurrency has and if so, the details of the steps if taken to combat this issue and reduce cryptocurrency’s impact on the environment.

“Cryptos are certainly mined in India. However, this mining consumes significant energy – and its economic impact should be analyzed and understood by the government. One way to regulate this is to tax the mining itself – which, for example, the Singapore Cryptocurrency Regulations do. The other is to tax the transfer or trade, or both. Not doing it is imposing a public cost on an activity that generates private profit – a position that stokes at the heart of our system of taxation,” Mathew Chacko, Partner at law firm Spice Route Legal told Financial Express Online.

Last month, Finance Minister Nirmala Sitharaman had also informed Parliament that the government doesn’t collect information about the number of cryptocurrency exchanges operational in the country and the number of investors linked to the same. Also, no information had come to the notice of the government about whether narcotic drug trafficking and money laundering are being committed through many of the cryptocurrency exchanges, the minister had said.

Earlier this year in May, the Reserve Bank of India (RBI) in a circular on ‘customer due diligence for transactions in virtual currencies’ had advised banks and other regulated entities to conduct customer due diligence processes in line with regulations governing Know Your Customer (KYC), Anti-Money Laundering (AML), Combating of Financing of Terrorism (CFT) and obligations of regulated entities under Prevention of Money Laundering Act, (PMLA), 2002 in addition to ensuring compliance with relevant provisions under Foreign Exchange Management Act (FEMA) for overseas remittances.

In May 2021, amid media reports of certain banks citing the 2018 crypto ban by RBI to caution their customers against dealing in virtual currencies, the central bank had told banks that they cannot refer to the old order that was quashed by the Supreme Court last year. In April 2018, the RBI had stopped regulated entities to deal in virtual currencies or provide services for facilitating any person or entity in dealing with or settling such currencies including maintaining accounts, registering, trading, settling, clearing, giving loans against virtual tokens, etc.