Matrimony.com Rs 500 crore IPO opens: All you need to know

Analysts believe that Matrimony.com has a lot of strengths, and advice investors to subscribe to the Rs 500 crore IPO which kicked off on Monday morning. 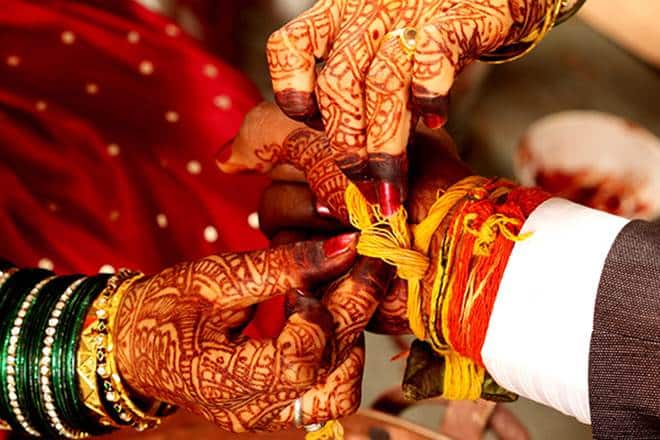 Matrimony.com, which runs the online matchmaking website BharatMatrimony.com, launched its IPO on Monday morning. The company has come out with a price band of Rs 983-985 for its IPO. The Rs 500 crore IPO will close on 13 September.

Proceeds from the issue will be utilised for advertising and business promotion activities, purchase of land for construction of office premises in Chennai, repayment of overdraft facilities and general corporate purposes.

It will be the first company from the online matchmaking services space to be listed. Hence, analysts expect high demand for the issue and also expect lot of new investors to come forth.

Majority of analysts recommend subscribing to the issue pointing to strengths of the company which include financial stability, leadership position in online matchmaking business, large potential in matchmaking services space and unique business model.

Matrimony.com was launched in 2001 to provide online matchmaking and marriage services. According to their website, the company has over 3,500 employees at 140 branches across India. The company operates multiple portals such as BharatMatrimony.com, communityMatrimony.com and EliteMatrimony.com.

Matrimony had filed its draft IPO papers in August 2015. However, the company did not go ahead with the plan. It re-filed the draft papers in May this year, post which it received regulatory approvals in July to go ahead with its public offering.

India is headed for a record amount of money to be raised in IPOs this year. “It’s a great year, specifically in the context of the last 4-5 years. The year-on-year numbers look good and the absolute dollar amount also looks quite good,” Gautam Chhaochharia, Head of India Research, UBS, said in an interview to Bloomberg television recently, referring to the amount of money the companies are expected to raise this year through initial public offers for sale of shares.