Market Outlook: Expectations for November 2022 and Beyond

The Dow rose by 14%, which was the biggest monthly gain in the last 45 years and on the other hand, the Indian market did not do as well. 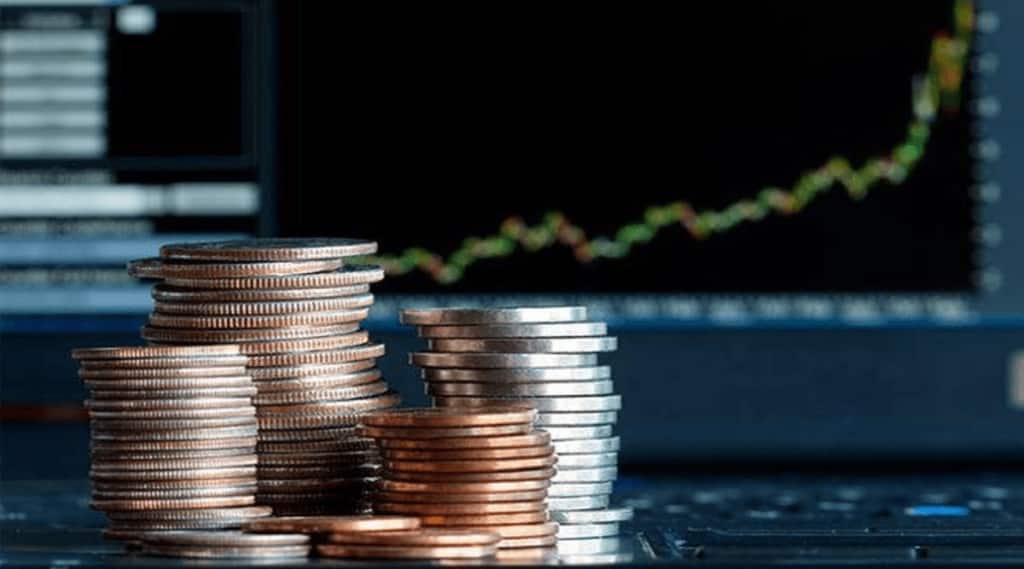 For the first time in several months, the U.S. market has performed better than the Indian market.

In September, the market experienced a significant decline, but in October, it experienced a very smart 5.5% rally. However, this rally was limited to large-cap stocks only and was a narrow rally, rather than a broad one. Due to this, mid- and small-cap companies were not involved. For the first time in several months, the U.S. market has performed better than the Indian market. In reality, the Dow rose by 14%, which was the biggest monthly gain in the last 45 years and on the other hand, the Indian market did not do as well.

Despite the market’s 5.8% increase, the cash volume on the market was lesser than in September. So what caused the change? After so many months of outperformance, will the Indian market underperform the U.S.? Has the trend changed? Will the upward trend observed in October continue? And if so, will a handful of stocks drive it? Or will this rally extend to mid-and small-cap stocks as well?

The Federal Reserve of the United States has increased the interest rate by 75 basis points. Second, a midterm election in the United States could shed light on the types of reforms that could be enacted within the next two to two and a half years. In addition, the global economy is somewhat unstable.

This indicates that the slowdown has not affected the Indian economy as anticipated. Examining the PMI data for October reveals outstanding vertical growth – the PMI has increased from 55.1% in September to 55.3% now, while diesel and gasoline consumption continue to climb.

Also, a closer look at festive sales will show robust growth across gold, automobiles, durable consumer goods, retail, etc. In other words, it is clear that even though the global economy has slowed down, India has been able to handle the slowdown and turbulence well. Management post-results for India Inc. have yet to indicate a bleak outlook. In contrast, they believe the second half will be significantly superior to the first. Consequently, we believe the Indian stock market will perform well.

(Sunil Damania is the chief investment officer at MarketsMojo. The views, thoughts, and opinions stated in this article are author’s own.)