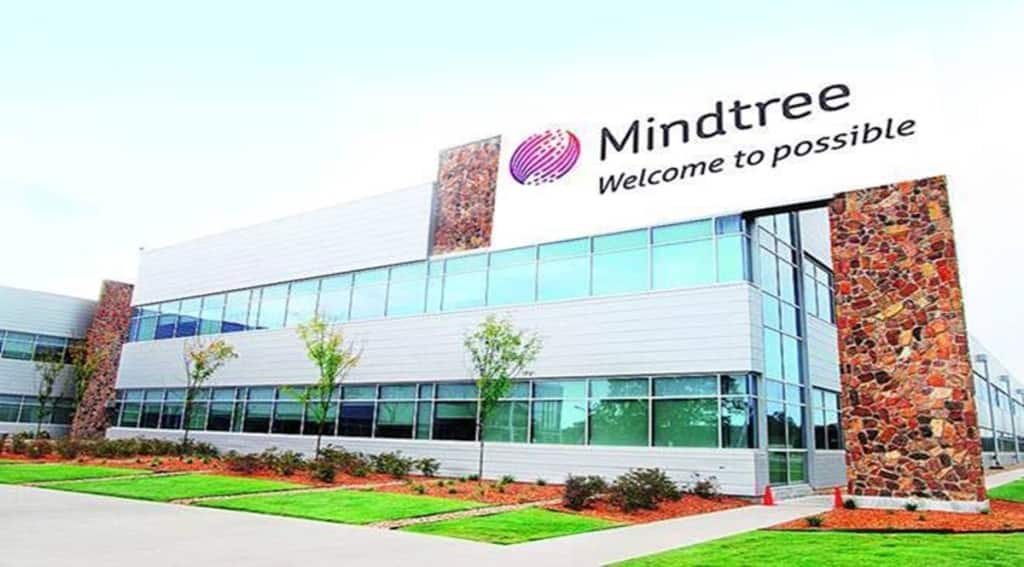 We believe a rise in attrition in both companies due to the uncertainties surrounding the merger would be a key monitorable.

LTI (LTI IN, Neutral) and Mindtree (MTCL IN, Neutral) announced a merger following the market close of 6 May in a share-swap deal. While we think the combined entity with $3.5-bn revenues would be a formidable IT services company and would find an entry into the big boys club, it is too early to gauge cost synergies. We believe a rise in attrition in both companies due to the uncertainties surrounding the merger would be a key monitorable. Our key takeaways regarding the deal:

What are the contours of merger?
It is entirely a share swap deal where Mindtree shareholders would receive 73 shares of LTI for every 100 shares of Mindtree. The merged entity would be known as LTIMindtree. The deal is expected to close in 9-12 months, subject to regulatory approvals. Until then, the two entities would continue to operate independently. L&T group would own 68.73% stake in the combined entity. Debashis Chatterjee (CEO of Mindtree) would lead the combined entity.

What are the benefits of merger?
To us the benefits of the merger are more at a revenue level than at cost level. The combined entity with revenues of $3.5 bn (FY22) and Ebit of $625 mn would become the sixth-largest IT services company in India. The businesses of the two entities are highly complementary with minimal client overlap. LTI is stronger in the ERP, analytics and platform businesses while we think Mindtree’s strengths lie in customer experience and digital capabilities. The combined entity’s bigger size is likely to help it participate in large transformation deals in the industry, though there could be a need to fill in certain white spaces (e.g., BPO, etc) through acquisitions. Management believes that average deal size for the merged entity could rise to ~$100 mn from ~$25 mn currently for each of the entities.

What are the risks to the merger?
We think the biggest risk to the proposed merger is the possibility of a sharp rise in employee attrition (at all levels) in LTI and maybe Mindtree as well. Sanjay Jalona’s (LTI’s CEO) sudden departure could lead to heightened attrition in LTI. Demand for talent is extremely strong as the industry has extremely high attrition rates. While LTI’s senior leadership depth is high and could ensure continuity of its growth agenda, managing employee morale at lower levels could be a challenge. Higher financial incentives to retain talent have some bearing on margins in FY23F. Assuaging concerns on role clarity for senior leadership of the two entities would also be critical to ensure that both continue their growth agenda until the merger happens and even after that. L&T group has formed a steering committee to oversee the merger and identify areas of synergies.

Outlook and preferred pick
We believe investors should closely monitor near-term risks manifesting in the form of higher attrition and resulting growth slippages at the two entities. We believe synergies are higher at the revenue level (due to size benefits) rather than the cost level in the near to medium term for the combined entity. Persistent (PSYS IN, Buy) is our only Buy rated midcap India IT services company.