While analysts agree that valuations are now comfortable in banking and financial counters post the sharp correction, a strong comeback rally in the near term stays ruled out with the new variant and no clear direction of the same moving forward. 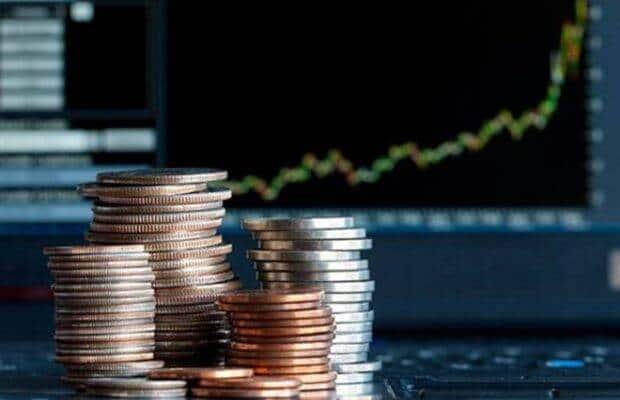 In addition, the Omicron variant further dampened the sentiment of investors in the last week of November.

Banking and financial stocks have taken a hit since November, after scaling record highs in the previous month. The Nifty saw correction of more than 3%, whereas the Bank Nifty fell more than 8% during the period, the biggest-ever monthly fall since the last 20 months. Sustained selling by foreign institutional investors (FIIs) and lack of credit growth in banks and financial institutions were the key factors that the financial sector negotiated in November, said analysts. In addition, the Omicron variant further dampened the sentiment of investors in the last week of November.

“A large chunk from foreign investors is exposed to the BFSI sector. A trend that we have witnessed is that they are pulling out money from secondary markets and diverting the same into primary markets. Further, the credit growth in the sector is also yet to be seen,” Pankaj Pandey, head of research, ICICI Securities, told FE.

Shares of HDFC Bank, Bajaj Finance, ICICI Bank, Axis Bank, SBI and M&M Financial fell up to 18% in the period of one month, in comparison with a 6% decline in the Nifty Financial Services index. ICICI Bank and Axis Bank declined more than 21% and 28%, respectively, from their record highs in October. During the peak in October, shares of ICICI Bank and Axis Bank were trading at 31 times and 35 times their price to earnings, respectively.

However, currently, valuations are not much of a concern in the sector as the risk reward remains good broadly and the adjusted book value will be in a better place in future, said analysts.

While analysts agree that valuations are now comfortable in banking and financial counters post the sharp correction, a strong comeback rally in the near term stays ruled out with the new variant and no clear direction of the same moving forward.

“The BFSI outperformed the broader market from November 2020 to February 2021 as the COVID-19 challenges were less significant than anticipated and banks were better prepared. However, the reimposition of lockdowns will adversely impact their performance. The pick-up in credit demand as the economy gradually recovers remains to be seen. We downgrade the sector to Equal Weight and remain watchful on the developments in the sector,” Axis Securities said in a recent note.

However, the sector is unlikely to witness any aggressive provisioning what was seen in the last four to five years, due to which a big part of profits went into provisioning. The outlook from hereon, analysts say, will be guided by a gradual increase in the credit growth and loan trend in the banking and financial institutions, alongside other factors.

Next Story
JSW Energy Rating: Sell- RE biz may get re-rated on rise in auction rate