Looking to buy, sell bitcoin? Now celestial objects can tell you about its price fluctuations

The cryptocurrency king bitcoin has evolved from what was once considered a scam by many into a possible investment and has been advocated by the likes of Bill Gates, Peter Thiel, former Google CEO Eric Schmidt, Netscape’s co-founder Marc Andreessen and more. 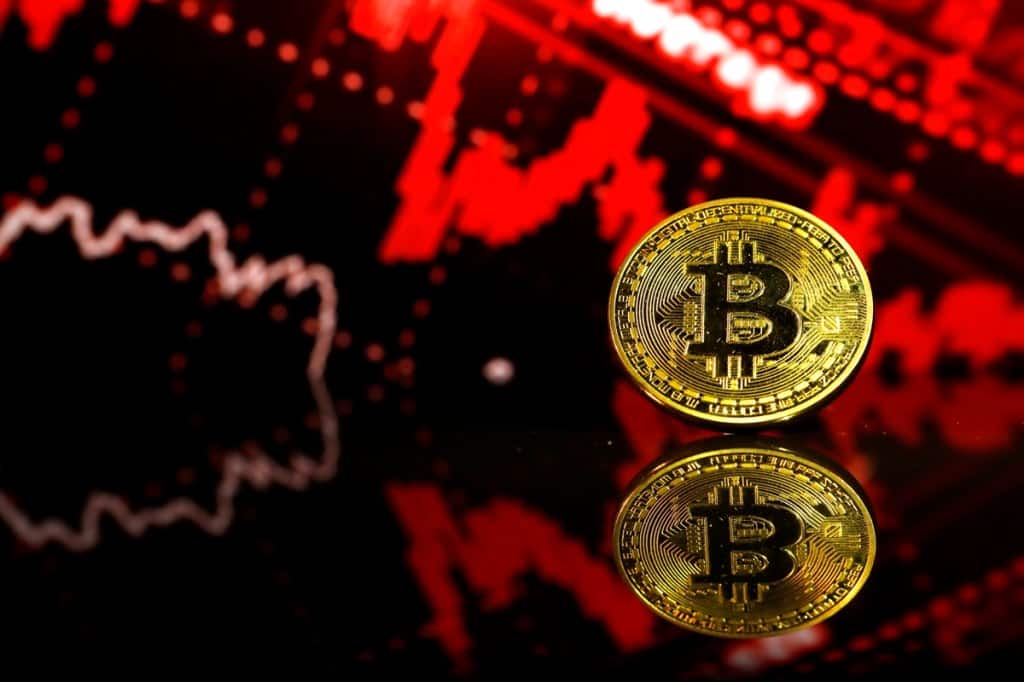 Bitcoin with the market cap of $624 billion as of January 31, 2020, was theoretically ahead of companies like Berkshire Hathaway, Samsung, Visa, Walmart, etc.

Such is the craze for bitcoin among investors, who are jumping onto the larger crypto bandwagon, that one might argue they may as well consult a crystal gazer or an astrologer to read the direction of the ever-unpredictable crypto king and align their stars. Astrologers also seem to be willing to invoke celestial intervention for investors to guide them in reaping rewards. For instance, Maren Altman is a New York-based young astrologer and bitcoin investor who studies the movement of celestial objects to foresee price fluctuations of bitcoin. Apparently, cryptocurrency has evolved from what was once considered a scam by many into a possible investment and has been advocated by the likes of Bill Gates, Peter Thiel, former Google CEO Eric Schmidt, Netscape’s co-founder Marc Andreessen and more.

Altman had last week asked her followers to check for a price correction on January 11 as Saturn was going to cross Mercury and surprisingly, bitcoin fell 21 per cent on that day before it recovered most of its losses, according to a Reuters report. The fall slammed the brakes on the bitcoin rally that witnessed it to double from early December to a record $42,000 last week. “I am never going to tell someone to buy this or that,” said Altman, as per the report. “I can predict price trajectories but do not claim to be a financial adviser aware of someone’s specific circumstances, and therefore never give buy or sell advice.” The young astrologer has a 1 million-strong TikTok following and 133,000 followers on YouTube.

Also read: Tesla on Indian roads or Tesla on BSE, NSE: Here’s how Indians want to be part of Elon Musk’s EV family

Mercury represents bitcoin’s price data while Saturn is a restricting indicator. While Altman’s forecast might be trusted by people as much as they would trust any other stargazer, but she has been making content on cryptocurrencies as their prices rallied last year. “I see some favourable indicators at the end of the month and especially February and early March,” said Altman on bitcoin, as per the report. Her predictions on the cryptocurrency are based on the date for the coin’s genesis block, the equivalent of its birthday. “However getting into mid-March, I see a big correction. Mid-April is also really less optimistic. May is bullish.” Bitcoin was trading at $35,105 at the time of filing this report down from the current month’s peak of $41,529 as of January 8.