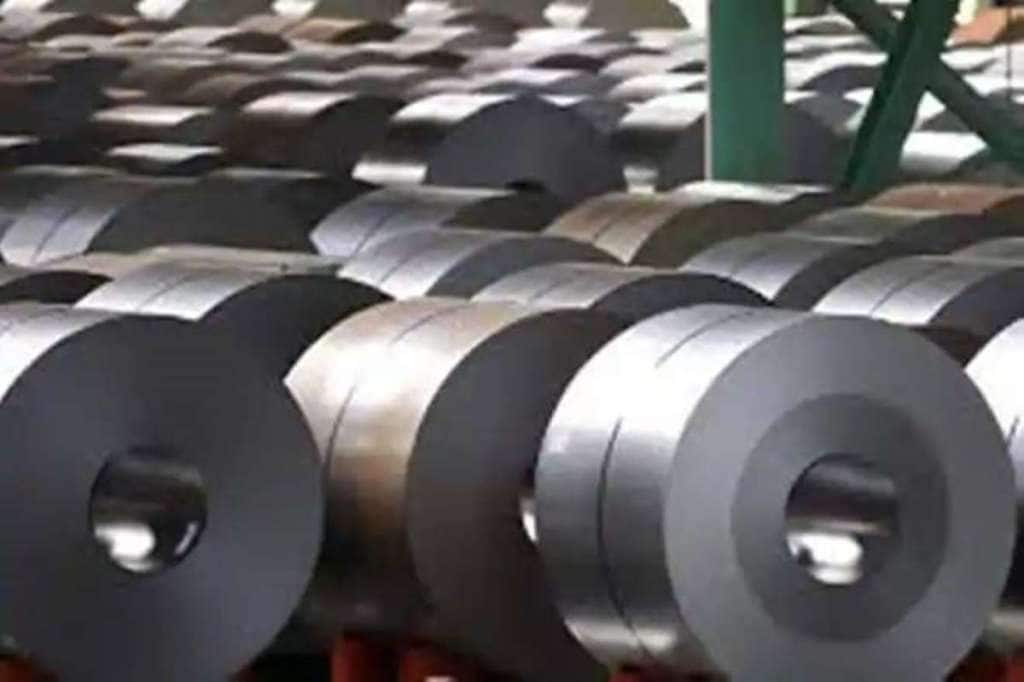 Jindal Steel and Power Ltd (JSPL) has sought shareholders’ approval to sell 96.42 per cent of shares of Jindal Power Ltd to Worldone Pvt Ltd, a company owned by promoter group Jindal family. Proxy advisory firms have raised concerns against JSPL’s revised proposals to sell its power business to a promoter group company. JSPL’s Extraordinary General Meeting (EGM) is scheduled for 3 September 2021, to seek shareholders’ assent for Jindal Power stake sale to Worldone. In May this year, JSPL had sought shareholders’ approval to divest the stake in Jindal Power for Rs 3,015 crore in a cash deal.

However, a day before the meeting on 21 May 2021, the company cancelled the EGM due to investor concerns. JSPL has obtained valuation reports from two independent valuers. It also appointed Y H Malegam, Chartered Accountant (ex-President of ICAI and ex-member of the Board of RBI) to review the valuation reports and provide fairness review on the same. The transaction value is higher than the value arrived at by all the aforesaid independent valuers.

InGovern Research Services said that the previous proposal of May 2021 was not in the interest of shareholders due to the undervaluation of Jindal Power compared to market valuations, and the continued financial association between JSPL and Jindal Power. It said that the overall consideration of Rs 7,401.38 crore paid by Worldone values Jindal Power at an enterprise value of Rs 9,730 core. With the 96.42 per cent shareholding in Jindal Power held by JSPL, this would value the 100 per cent equity and redeemable preference shares at Rs 7,676.18 crore.

With the revised transaction, InGovern has recommended shareholders to vote to approve the transaction as the enterprise value has increased to near market comparable valuation. There would not be any continued financial association between JSPL and Jindal Power; also, Jindal Power would cease to be owned by JSPL.

American proxy advisory firm Glass Lewis has voted in favor of the revised proposal, highlighting a few disclosure concerns. According to the firm, JSPL has not disclosed the share purchase agreement, nor disclosed the valuation basis on which the consideration amount was accepted by the company. Glass Lewis believes that management of the business and the decisions associated with business operations are best left to management. It also said that board members can be held accountable on these issues when they face reelection.

Glass Lewis said the proposed transaction appears fairly reasonable. There do not appear to be any problematic contingencies attached to the terms of the transaction. The company has restructured the transaction to quell investor concerns and for reasons of simplification.

Another advisory firm, ISS Proxy has also voted in the favor of the revised proposal. However, it also said that the revised offer may still not attract universal support as concerns remain on the purchase price, lack of transparency around the bidding process and the failure to disclose an independent valuation report. On the flip side, it supports the proposals as it believes that the revised offer suspends all financial linkages between JSPL and Jindal Power, which reduces the overhang of future defaults and related party transactions. The sale will facilitate the company to pay off existing debt and deleverage the balance sheet. It also added that given the strong strategic rationale, qualified support is considered warranted for the proposals.

On the contrary, Institutional Investor Advisory Services India (IiAS) has recommended voting against JSPL’s proposal to divest its power business Jindal Power to promoter group company Worldone. Terming it a related-party transaction, the firm said shareholders have the power to stop this, while raising the question: “Is JSPL selling family silver under the garb of debt reduction?”