Analyst move a positive for investors; concerns over prospects remain; Neutral retained with TP of `240, though valuation is cheap 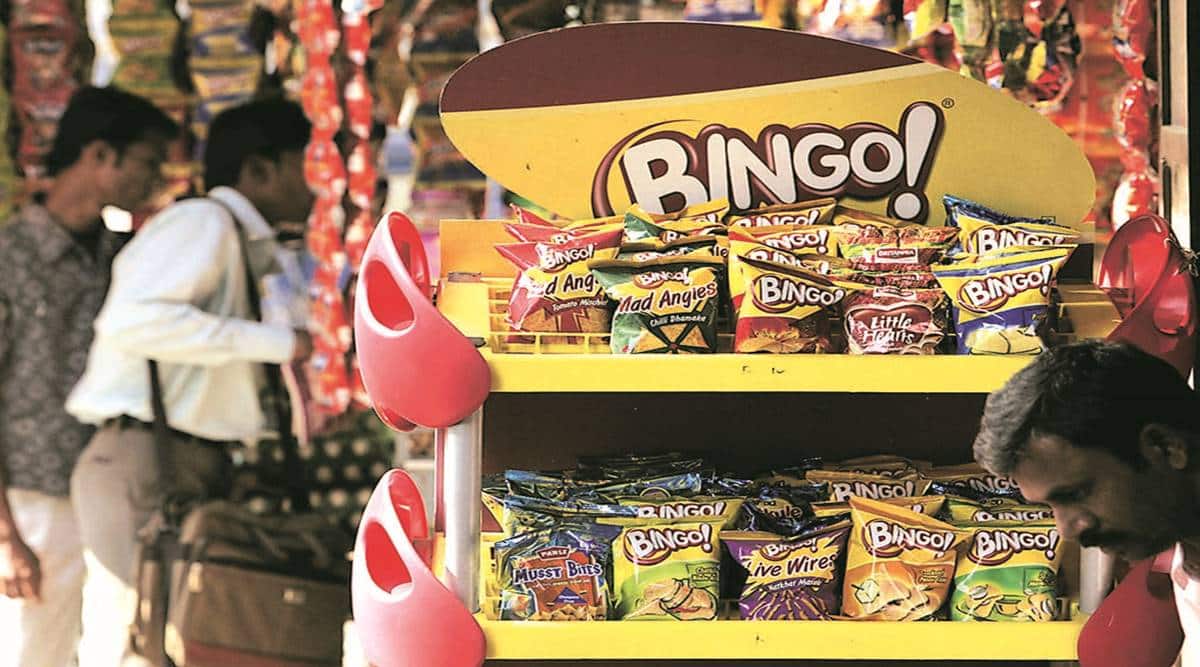 The management of ITC held an analyst meeting, which featured a comprehensive overview of each of its businesses provided by respective business heads and the senior management team. While there was nothing new to change our view on the prospects of its business as highlighted in our detailed note on the company in Nov’21, this move on the part of the management is highly appreciated as it enabled a forum to discuss the progress and concerns in each segment.Cigarette demand: Demand recovery in Cigarettes after the second COVID wave has been much faster v/s the first wave, with demand returning to pre-pandemic levels.

Cigarette mix has been getting richer, recently aided by innovation and better last mile reach.An expert panel on tobacco: The government had recently set up an expert panel to determine a roadmap for taxation of tobacco in India. This is not the first time the government has sought recommendations from the health ministry and other stakeholders. However, this time a panel would be making recommendations for the broader tobacco industry as opposed to just Cigarettes, and the mgmt is hopeful of a reasonable outcome.

Other FMCG: Improving margin is expected to be a challenge this fiscal (flat in H1FY22 over FY21 levels) because of steep material cost inflation, but the same is likely to resume in subsequent years. The mgmt’s focus on cost savings has helped maintain margin so far. It has taken calibrated price hikes wherever possible. Incrementally, the management targets double-digit growth in revenue and profit for the overall business.Capex plans: Lower than usual capex in FY21 was a COVID-led aberration.

Capex is likely to have an annual run-rate of ~ Rs 30 bn over the next three years. Dividend payout policy: ITC’s policy of paying out 80-85% of the profit was reiterated by the mgmt. While special dividends were distributed in the past, the board believes that regular dividend payout adds more value after receiving feedback from shareholders.

Valuation and view
The analyst meeting was a welcome move by the management. While the stock has delivered ~8% return over the last three months, it has considerably underperformed its benchmark and consumer peers over the last five years as well as the last 12 months.

The concerns we highlighted earlier continue to remain in play, with: (i) the Cigarette business contributing nearly 80% of ITC’s overall Ebit, even in FY23e, raising ESG-related concerns on Cigarettes, even as its overall sustainability and ESG track record is best of the breed; (ii) weak Cigarette Ebit growth for several years now (4.1% over FY17-23e); (iii) tepid growth in the Other FMCG segment; and (iv) overhang of a GST increase on Cigarettes.While PBT growth over FY20-23e (7.7% CAGR) is likely to remain similar to growth in the preceding five years, valuations, although relatively cheap compared to its consumer peers in India, are fair considering the concerns stated above.

Next Story
Benchmarks to make tepid gains in 2022; Sensex to reach 62k by December next year: HDFC Securities