IRCTC share price rallied 8.3 per cent to a fresh record high of Rs 6,375.45 apiece on BSE, taking the total market capitalisation to over Rs 1 lakh crore 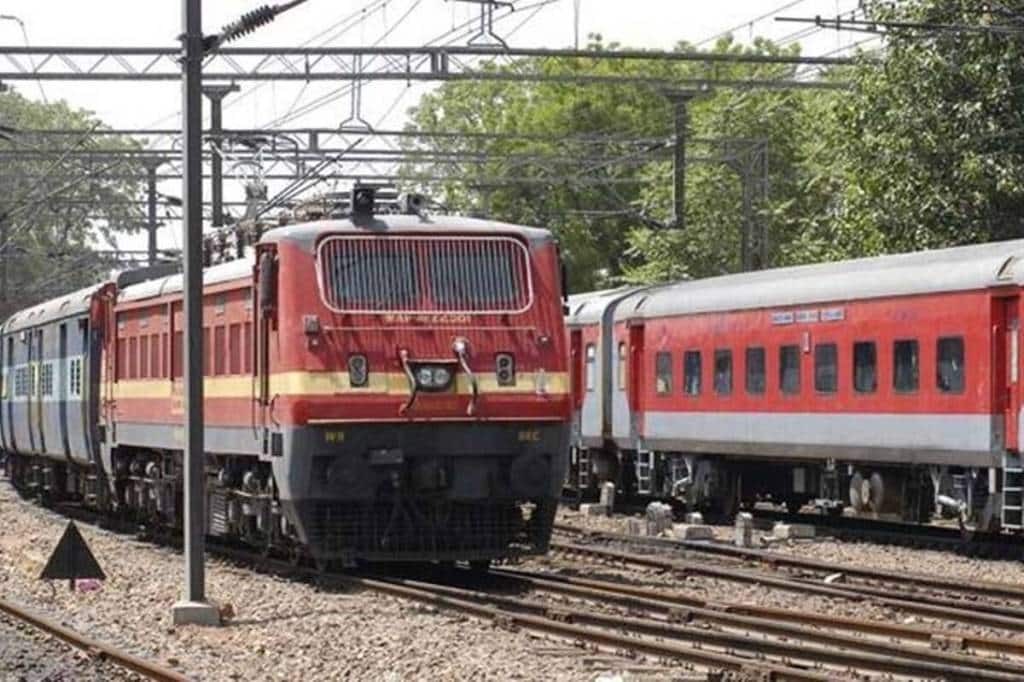 Last week, IRCTC stock has managed to cross its psychological resistance level of Rs 5000 and is now comfortably trading above it

IRCTC share price rallied 8.3 per cent to a fresh record high of Rs 6,375.45 apiece on BSE, taking the total market capitalisation to over Rs 1 lakh crore. In the last five days, Indian Railway Catering and Tourism Corporation stock has soared 30 per cent, and 70 per cent in the last one month. The stock has rallied nearly 300 per cent in six months, and 333 per cent so far this year. Last week, IRCTC stock has managed to cross its psychological resistance level of Rs 5000 and is now comfortably trading above it. Analysts say that the stock has gained momentum as it is one of the key reopening plays for investors and it is expected to benefit in the near term as more trains are brought back.

Since listing, IRCTC stocks have zoomed nearly 900 230 per cent, however from the issue price, it has soared more than 1,892 per cent. Train ticket booking during the July to September 2021 quarter has almost doubled. This is expected to reflect in strong quarterly numbers as IRCTC has almost monopoly business in online train ticket booking, said an analyst. “Investors also appear to be optimistic about its upcoming Q2 results as it is expected to come with better numbers than the previous quarters with the economy returning to normalcy and travel demand picking up the pace,” Likhita Chepa, Senior Research Analyst at CapitalVia Global Research, told Financial Express Online.

Currently, IRCTC stands at 59th position in the overall market capitalisation ranking. Chepa added that IRCTC is aggressively focusing on its hospitality business and is also giving special focus to its food chain business in running trains. “As the firm enjoys monopoly and has strong prospects one can expect the stock to double in the next 28 to 32 months,” Chepa said.

In traded volume terms, 4 lakh shares have exchanged hands on BSE, while a total of 77.05 lakh shares have traded so far on NSE. On 30 July 2021, IRCTC announced a stock split plan. In the following month, the board of IRCTC approved a stock split in the ratio of 1:5. IRCTC has fixed 29 October 2021, as the record date to ascertain the name of shareholders entitled for subdivision/split of equity shares of Rs 10 each into five equity shares of the face value of Rs 2 each. The stock will turn ex-date for stock split on 28 October 2021. Analysts say that a relentless bull run in major indices along with positive sentiment and almost complete opening up of the travel sector has led to a euphoric rally in IRCTC. “At current levels, IRCTC is extremely overvalued and technically overbought. Buyers should keep a stop-loss of 5850 and can hold their positions,” Pavitraa Shetty, Co-founder & Trainer, Tips2Trades, told Financial Express Online.