Allied Blenders & Distillers, an Indian spirits manufacturer, is considering an initial public offering that could raise as much as $300 million next year. 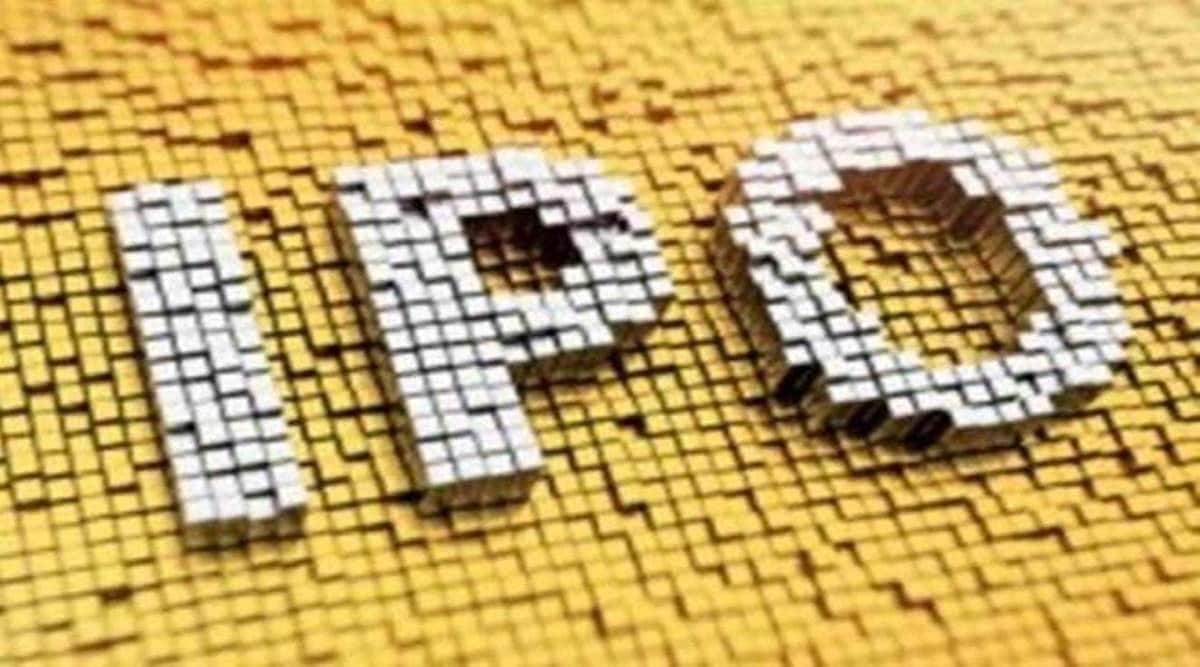 The IPO momentum is likely to continue in CY22.

By Anto Antony and Baiju Kalesh

Allied Blenders & Distillers Pvt., an Indian spirits manufacturer, is considering an initial public offering that could raise as much as $300 million next year, according to people familiar with the situation.

The maker of “Officer’s Choice” whiskey has initiated talks with advisers and is seeking a valuation of at least $2.5 billion, the people said, asking not to be identified as the information is private. The company is planning to file preliminary documents as soon as the first quarter of 2022, the people said.

No final decision has been reached regarding the valuation or timing of the potential IPO, and Allied Blenders could still decide against proceeding with the plan, they said. A representative for the company declined to comment.

The Mumbai-based distiller will be joining a slew of Indian businesses considering local IPOs next year. State-backed Life Insurance Corp. of India and Flipkart Online Services Pvt., the Indian e-commerce firm controlled by Walmart Inc., are among those preparing for first-time share sales.

Allied Blenders sells spirits ranging from whiskey and rum to brandy and vodka across 29 countries, according to its website. It owns nine bottling units, one distilling facility and over 20 outsourced manufacturing sites, the website shows.

Alcoholic beverage consumption in India is on the rebound in the world’s second-most populous country as pandemic-linked curbs are eased. Consumption will expand at about 1.5 times the rate of economic growth, according to a note from UBS Group AG earlier this month.