LIC IPO: LIC valuation down by half ahead of initial public offer

The valuation of the insurance behemoth is “veering towards 1.1 times its embedded value (of Rs 5.4 trillion),” a senior official told FE, citing how some of its global peers like the state-owned China Life Insurance Company is valued. 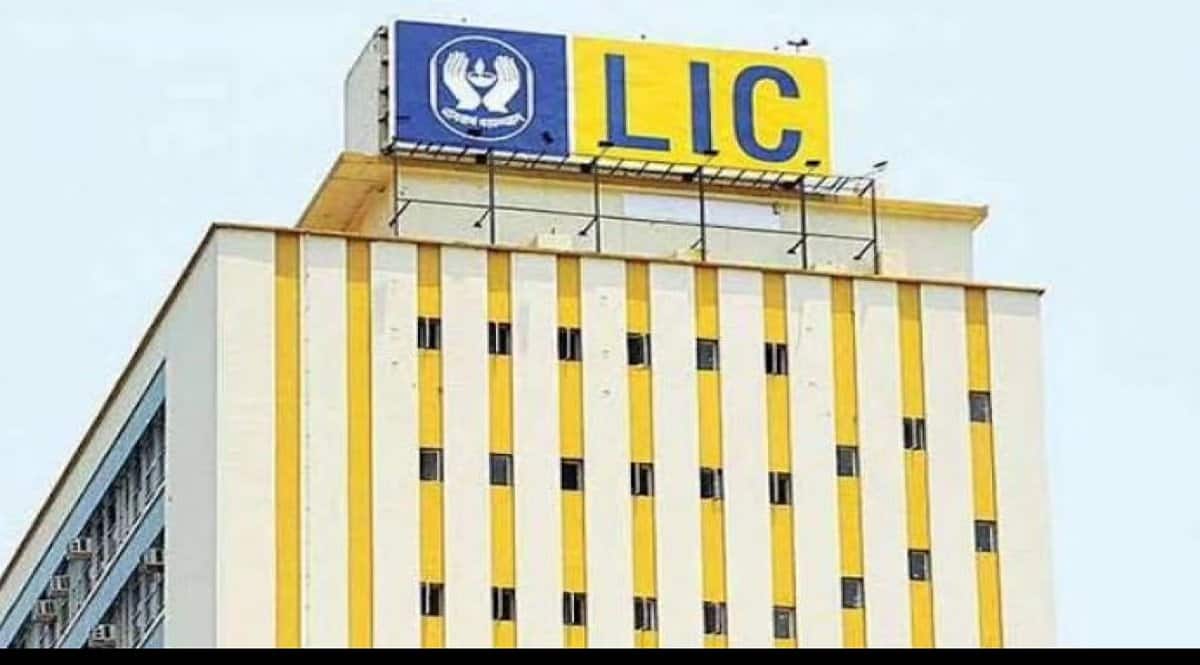 The move follows feedback from institutional investors, who cited how similar entities were valued globally, but is also influenced by a sustained trend of capital outflows from the Indian and other emerging-economy markets following the Russia-Ukraine war.

The Centre has reconciled to a much lower valuation of around `6 trillion for Life Insurance Corporation (LIC) ahead of its initial public offer (IPO) though the state-run insurer was seen as worth around twice that amount by its owner in the Budget estimate for FY22.

The move follows feedback from institutional investors, who cited how similar entities were valued globally, but is also influenced by a sustained trend of capital outflows from the Indian and other emerging-economy markets following the Russia-Ukraine war.

The valuation of the insurance behemoth is “veering towards 1.1 times its embedded value (of Rs 5.4 trillion),” a senior official told FE, citing how some of its global peers like the state-owned China Life Insurance Company is valued.

“We are planning to file a final offer document next week if we are able to solve all these issues by the end of this week,” the official said. The Centre would also approach the Securities and Exchange Board of India (Sebi) for cutting the IPO size to less than 5%, though it reckons that a 15% green shoe option to be exercised if the issue is over-subscribed would take the sale to 5% or even slightly higher.

With the current set of approvals from the Sebi, LIC can bring the IPO before May 12. If it is delayed beyond this date, the estimated EV, as shown in the draft red herring prospectus, will have to be reviewed.

The lower valuation of the insurer by the owner would mean that the latter would fetch around Rs 30,000 crore from the 5% stake sale, half the level estimated in the FY22 Budget, as it then thought that the issue would be concluded in the last fiscal. That would roughly translate into a price band of Rs 1,000-1,100/share.

To offer a less than 5% stake in LIC, the government will need a special dispensation from the market regulator as the norms require large companies with a market capitalisation of over Rs 1 trillion to dilute at least 5% stake in an IPO.

Despite FPIs pulling out money from Indian and other emerging markets due to lower risk appetite, the government has decided to go ahead with the LIC IPO as it did not want to disappoint domestic retail investors, who it feels have been eagerly waiting for the issue.

“Post-IPO, we will likely see an upside to LIC’s value and the government will be the biggest beneficiary of this as it will still be holding 95% or more in the firm. We will benefit from subsequent growth in EV and valuation,” the official added.

Confirming that the proposed valuation of LIC is derived from feedback from “hundreds of institutional investors,” another official noted that China Life Insurance Company is valued at 0.7 times its EV. Reports earlier suggested that the LIC may be valued at up to three times the EV.

Besides Ukraine war and interest rate hikes by the US Fed, domestic fuel price hikes and inflationary pressures have contributed to the capital outflows from India in recent months.

The LIC IPO, originally scheduled for March, 2022, got delayed due to market volatility after the Ukraine-Russia war broke out.
LIC has reserved 5% and 10% of the issue for its employees and policyholders, respectively. The insurer is likely to offer a discount to these two categories of investors after it sets the price band in consultation with the book-running lead managers.

According to the norms, about 60% of the QIB portion can be allocated to anchor investors,who give confidence to retail and other investors to participate in the issue.

“Given the market situation and the considering the feedbacks from the markets, there is some tempering of the expectations (of the IPO) and so a rationalisation on valuations will likely happen,” said Gopal Agrawal, MD & Head, Investment Banking, Edelweiss Financial Services.