In a relief to IPO-bound LIC, Supreme Court says it need not regularise temporary staff

The issue of absorption of 11,780 class III and Class IV employees, temporarily engaged between 1985 and 1991, would have put a huge financial burden on LIC. 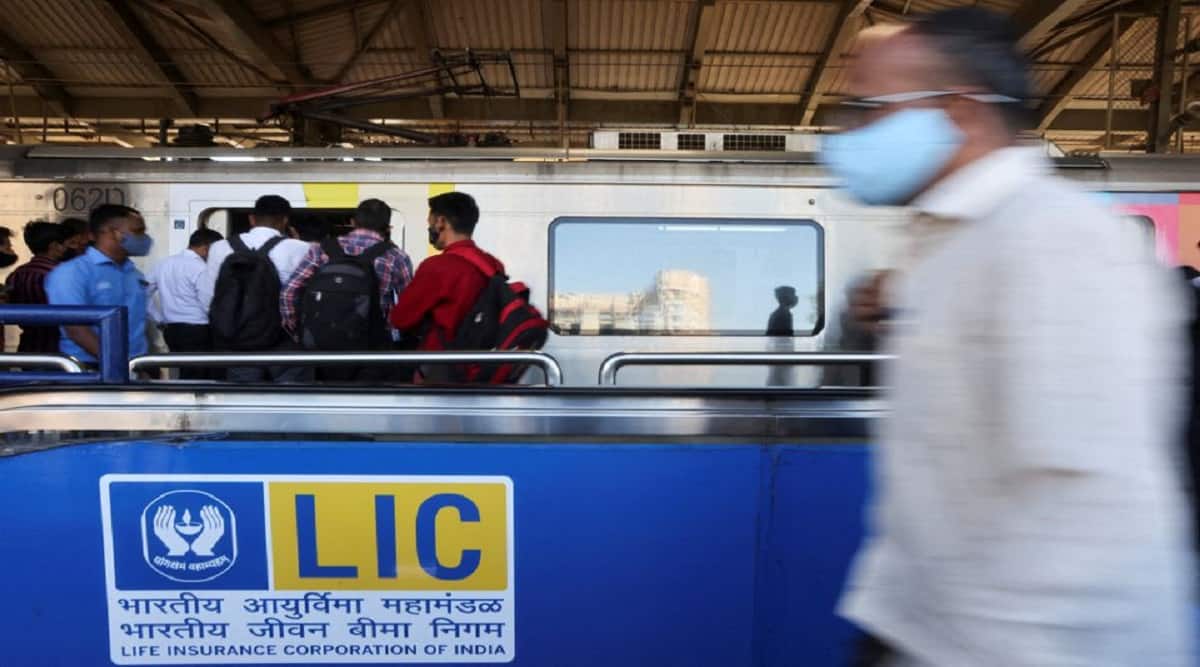 The bench said that the verification shall be confined to persons who were working between May 20, 1985, and March 4, 1991. (Reuters)

The Supreme Court held that LIC being a public employer cannot be asked to carry out a mass absorption of around 11,780 temporary workers without following a recruitment process and such absorption would provide the back-door entry that negates the principle of equal opportunity and fairness in public employment.

The issue of absorption of 11,780 class III and Class IV employees, temporarily engaged between 1985 and 1991, would have put a huge financial burden on LIC which has its over Rs 20,500-crore IPO scheduled next week. LIC being a public employer must meet the constitutional standard of a fair and open process of recruitment and allowing for back-door entries into service is anathema to public service, the apex court said, while directing fresh verification of the claim of absorption of temporary workers into a four-decades-old dispute.

A bench led Justice DY Chandrachud said that “a public employer such as LIC cannot be directed to carry out a mass absorption of over 11,000 workers on flawed premises without following a recruitment process which is consistent with the principles of equality of opportunity governed by Articles 14 and 16 of the Constitution”.

The SC appointed a panel consisting of former judge of Allahabad HC Justice PKS Baghel and former district judge Rajiv Sharma of UP Higher Judicial Services to carry out a fresh verification of workers’ claims of having been employed for at least 70 days in Class IV posts for three years or 85 days in Class III posts over two years.

The bench said that the verification shall be confined to persons who were working between May 20, 1985, and March 4, 1991.

“All persons who are found to be eligible on the above norm shall be entitled to compensation computed at the rate of Rs 50,000 for every year of service or part thereof…. the payment of compensation at the above rate shall be in lieu of reinstatement, and in full and final settlement of all claims and demands of the workers in lieu of regularisation or absorption and notwithstanding the directions issued by this court in TN Terminated Employees Association case,” it said, while asking LIC to make available all the records at the divisional level to the committee appointed by this court.

The bench in its 90-page verdict said that the dispute is now of antiquity tracing back to nearly four decades and finality has to be wrung down on the dispute to avoid uncertainty and more litigation.

“Nearly thirty-one years have elapsed since 1991. We have come to the conclusion that the claims of those workers who are duly found upon verification to meet the threshold conditions of eligibility should be resolved by the award of monetary compensation in lieu of absorption, and in full and final settlement of all claims and demands”, it said.