Three public issues worth more than Rs 1,800 crore set to open next week, setting off the start of IPOs this month after 10 floats in November. 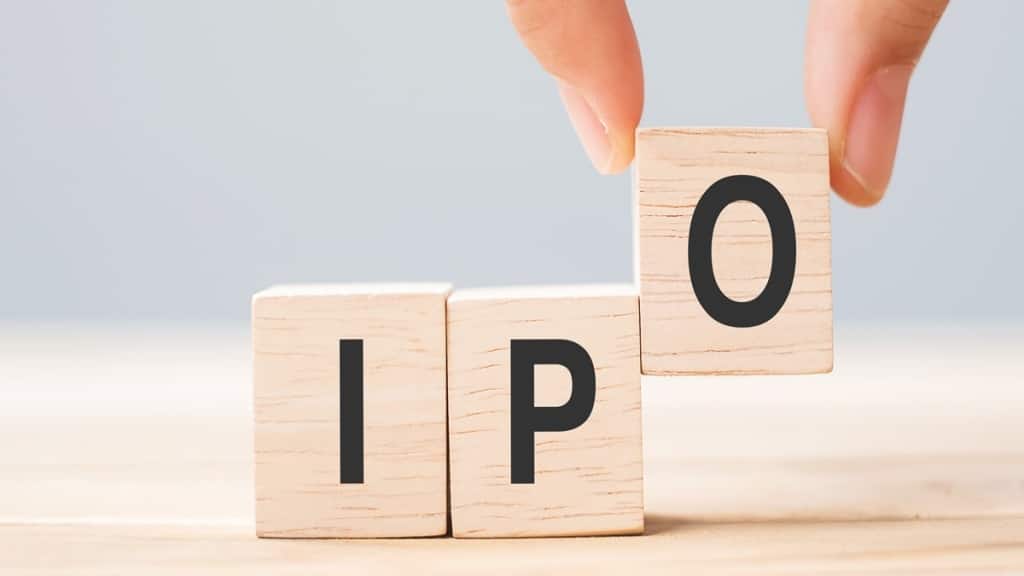 Several IPOs are lined up for December. Currently, the market is near its all-time high, and the overall market sentiments are positive. The companies may want to make use of this situation and come up with their IPO soon.

IPO action will continue its momentum in December too with three public issues worth more than Rs 1,800 crore set to open next week, setting off the start of IPOs this month after 10 floats in November. Shares of Uniparts India, whose IPO concluded this week, will also make stock market debut next week. The company has raised more than Rs 835 crore through its public issue that comprised only an offer-for-sale. Ahead of the listing on 12 December, Uniparts India shares were commanding a grey market premium of 10% on Friday.

IPOs opening in the upcoming week

India’s largest winemaker and seller, Sula Vineyards’ IPO will open for subscription on 12 December, and will close on 14 December. The price band for the issue has been fixed at Rs 340-357 per share. The company plans to raise more than Rs 960 crore by issuing over 2.69 crore shares through the listing. It is entirely an offer-for-sale (OFS) by promoter Rajeev Samant, and investors Cofintra SA, Verlinvest SA, Verlinvest France SA, Saama Capital III Ltd, SWIP Holdings, and Haystack Investments. Cofintra SA, Verlinvest SA, and Verlinvest France SA will exit the company by selling their entire shareholding.

Abans Holdings, a part of Abans Group, will be the second company to launch its IPO next week. Abans Holdings IPO will also open for subscription on 12 December 12, and it will close on December 15. The financial services company aims to mop up Rs 345.60 crore through issue of 1.28 crore shares. The IPO comprises fresh issue of Rs 102.6 crore and an offer-for-sale (OFS) of Rs 243 crore by promoter Abhishek Bansal. The price band for the IPO has been set at Rs 256-270 per share. The fresh issue proceeds are largely going to be used for its NBFC subsidiary (Abans Finance) for augmentation of its capital base to meet future capital requirements, according to the DRHP.

Premium automotive retailer Landmark Cars is also set to float its maiden public issue next week. Landmark Cars IPO will open for public subscription on 13 December, and will close on 15 December. Its anchor book will be launched for a day on 12 December. The company, having dealerships for Mercedes-Benz, Honda, Jeep, Volkswagen, Renault and Ashok Leyland in India, plans to mobilise Rs 552 crore through the public offer of 1.09 crore shares. The IPO comprises fresh issue worth Rs 150 crore, and an offer-for-sale of Rs 402 crore by promoter and investors. The price band for the offer has been fixed at Rs 481-506 per share.

In the SME category, drone solutions provider Droneacharya Aerial Innovations will also launch its IPO next week on 13 December. The offer will close on 15 December. The price band for the offer is Rs 52-54 per share. The company plans to raise nearly Rs 34 crore by issuing 62.9 lakh shares through the IPO.

IPOs so far this year

As 2022 draws to end, the Indian primary market looks brighter. So far this year, 82 IPOs have opened, of which 32 were BSE Main Boards IPOs, while the remaining were SME Segment IPOs. While 68 companies listed at a premium, the remaining saw a disappointing stock market debut. Experts believe the next year will see more robust fundraising through public issues.