Emcure is one of the market leaders in HIV antivirals, gynaecology and blood-related therapeutic areas, and had a domestic market share of 51.53 per cent, 11.85 per cent and 10.26 per cent, respectively, as of March 2021, according to a Crisil report. 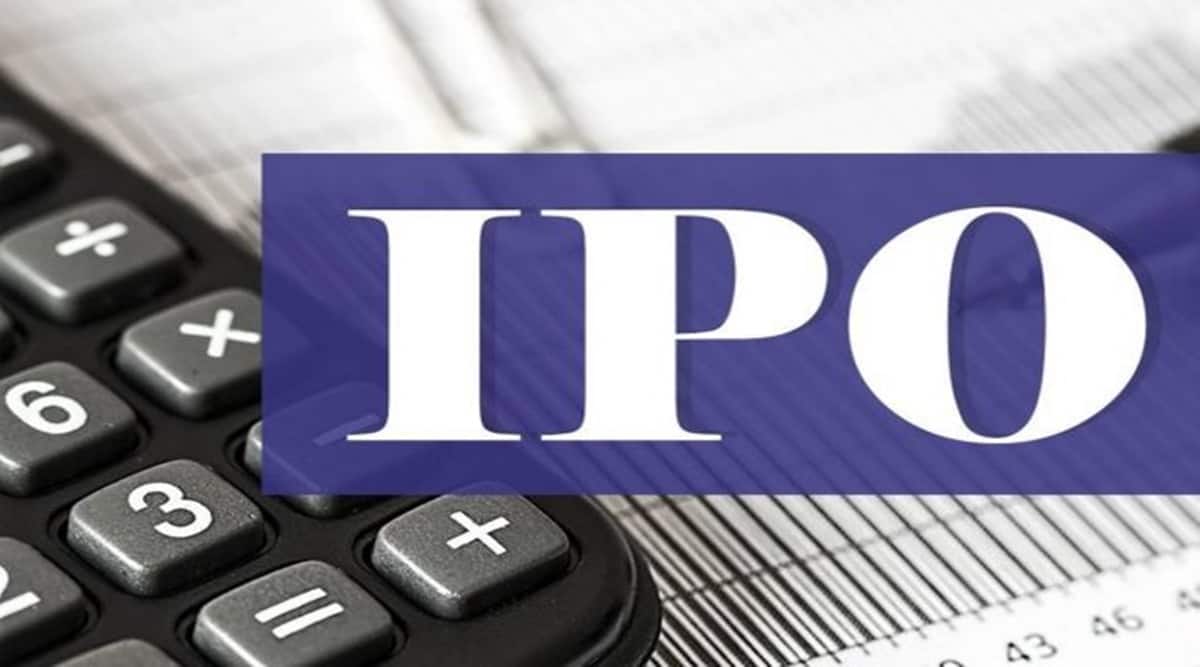 As of June 2021, Emcure had a pan-India marketing and distribution presence with a field force of over 4,600 personnel.

Emcure Pharmaceuticals has received regulatory approvals for its draft red herring prospectus and will shortly be filing the RHP for the Rs 5,000-crore initial share sale, which will hit the market soon after the Budget, according to merchant banking sources. The IPO consists of a fresh issue of up to Rs 1,100 crore by the company, which will be used as growth capital, and an offer for sale by promoter shareholders — founder, managing director & chief executive Satish Mehta who owns 41.92 per cent and by son Sunil Mehta who holds 6.13 per cent.

Other promoter groups/persons who are participating in the OFS collectively own 33.55 per cent, and global private equity major Bain Capital owns 13.09 per cent in the Pune-headquartered pharma major which is the 12th largest player in the country. The sources, however, did not disclose how much each of the selling promoters will be offloading through the OFS. The company will utilize Rs 947 crore from the proceeds of the issue to repay/prepay debt which as of March 2021 stood at Rs 1,252.6 crore, the merchant banking sources told PTI on Thursday, adding the issue will hit the market early next month.

Emcure is one of the market leaders in HIV antivirals, gynaecology and blood-related therapeutic areas, and had a domestic market share of 51.53 per cent, 11.85 per cent and 10.26 per cent, respectively, as of March 2021, according to a Crisil report. Its product portfolio includes orals, injectables and biologics, as well as an mRNA platform through which it is developing a Covid-19 vaccine, that has enabled it to reach a range of target market across over 70 countries with a strong presence in Europe and Canada.

Its portfolio is focused on high growth chronic and sub-chronic therapeutic areas. Chronic therapeutic areas contributed 64.75 per cent of its domestic sales in FY21 against the industry average of 53.26 per cent. Seven of its brands are among the top 300 pharma product brands in the domestic market in terms of sales. Its products are available across 70 countries, barring the US, which it exited a few years ago. Emcure reported revenue of Rs 6,091.8 crore in FY21, Rs 5,130.8 crore in FY20 and Rs 4,815.6 crore in FY19 and respectively earned net income of Rs 418.6 crore, Rs 100.6 crore and Rs 202.9 crore during these years.

Emcure is continuously expanding its therapeutic expertise to penetrate adjacent therapeutic areas and is currently focusing on the neurology, anti-diabetics and respiratory therapeutic areas, according to its DRHP even as it consolidates its position and increase market share in key and leading therapeutic areas of gynaecology, cardiovascular, anti-infectives, HIV, blood-related, oncology/antineoplastics, hormones and vitamins, minerals and nutrients. It is also growing its market share in other therapeutic areas like anti-diabetics, respiratory and gastrointestinal diseases. It is also developing novel drug delivery systems, biopharmaceuticals and mRNA products. Emcure intends to leverage its mRNA platform to initially focus on its COVID-19 vaccine development efforts, for which it benefits from government funding.

Between FY19 and FY21, its total domestic sales grew at an annual rate of 11.28 per cent from Rs 3,285.6 crore to Rs 4,068.6 crore, outperforming industry’s 5.78 per cent, thanks to its presence in most therapeutic areas, including, gynaecology, cardiovascular, vitamins, minerals and nutrients, oncology/anti-neoplastic, HIV. In FY21, 64.75 per cent of its domestic sales came from chronic therapeutic areas compared to 53.26 per cent for the industry. For the same period, seven of its brands also featured among the top 300 brands.

As of June 2021, Emcure had a pan-India marketing and distribution presence with a field force of over 4,600 personnel. Given this, a number of MNCs entered into co-marketing and in-licensing agreements with Emcure. Between fiscal years 2019 and 2021, its total sales outside India grew at an annual rate of 32.80 per cent from Rs 1,430.6 crore to Rs 2,523.3 crore, outperforming the industry’s 14.90 per cent growth. Founded in 1983, Emcure employees over 11,000 and has two subsidiaries — Zuventus Healthcare, MoreEmcure — and runs five R&D facilities. It has 161 patents and 98 pending patent applications in several countries. Axis Capital, Bank of America Securities India, JM Financial and Bob Caps are managing the issue.