Normalcy likely to return in FY23 after a difficult FY22; ‘Buy’ maintained with a target price of Rs 2,530 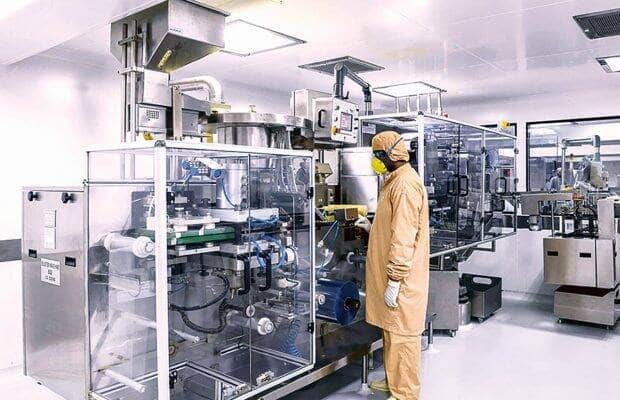 Barring near-term pressures, Ipca is poised to turn in organic low-teens growth as its revenue trajectory is intact. ‘Buy’ with a TP of Rs 2,530.

We interacted with Joint MD of Ipca Laboratories (Ipca), Ajit Jain. Highlights: (i) Confident of clocking market-beating growth in India as other therapies complement Zerodol. Getting aggressive in cardiac, which can become 25% (from 18%) of the overall pie; (ii) Rebuilding UK business through a direct approach, which should improve margin over the next 18 months; (iii) Dewas and Ratlam API plants to add 25% to capacity; (iv) Input cost pressures expected to stabilise in a couple of quarters; (v) Targeting API firms with newer molecules, USFDA approved, which can be forward-integrated.

Barring near-term pressures, Ipca is poised to turn in organic low-teens growth as its revenue trajectory is intact. ‘Buy’ with a TP of Rs 2,530.

Underrated R&D strength to drive domestic outperformance: Ipca has grown at 1.5x industry growth over the last five years. Its success is attributable to its R&D, where it has successfully demonstrated aceclofenac (Zerodol) superiority to other NSAIDs and low-dose chlorthalidone (CTD) efficacy. Ipca is confident of not only sustaining its pain franchise but also grow cardiac and other divisions.

EU to achieve full potential in next 12-18 months: The UK business is ~60% down from its peak, but Ipca is confident of recovering a large part in the next 18 months. The EU situation, which is currently facing excess inventory, should start easing over the next couple of quarters.

Outlook: Growth levers intact– The unprecedented input cost escalation should start easing over the next six months. Ipca is confident of maintaining its volume in sartans as it has developed a new process and expects orders in the rest of the API business to also pick up. Near-term pressures should not obscure its market-beating growth in India, its vertically integrated business model, API potential beyond FY22 due to capacity addition and an enviable cost optimisation track record.

Ipca has been a beneficiary of several one-offs such as HCQs during Covid and sartan opportunities in API. Hence, while FY22 growth looks challenging, FY23 should see normal growth resuming. We stay optimistic on Ipca’s long-term prospects. Retain ‘BUY/SO’.