Infosys share price gained more than one per cent to Rs 1,479 apiece on BSE, after the IT bellwether announced to consider a proposal for a share buyback on Thursday, 13 October. 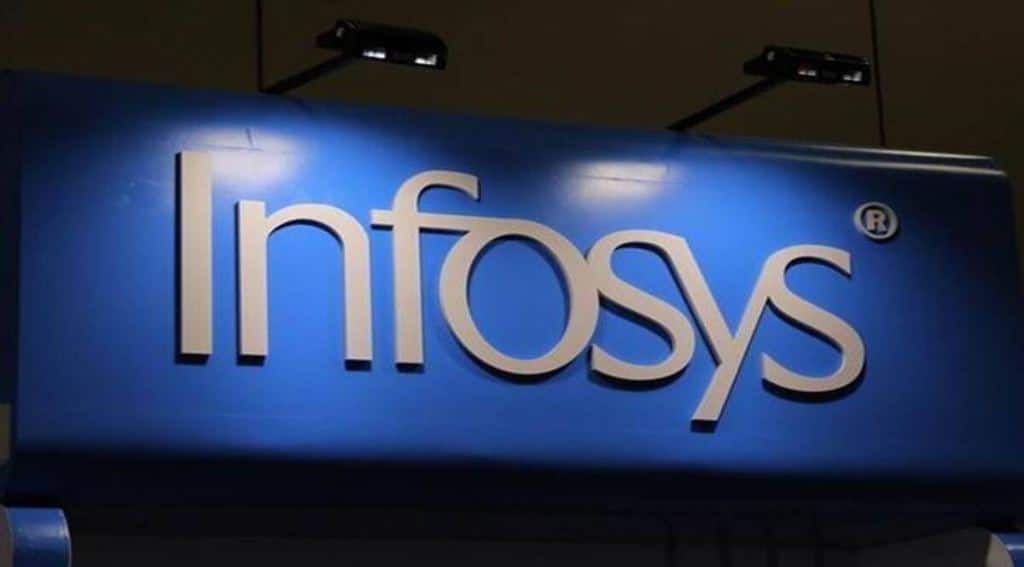 Last month, analysts at brokerage firm Jefferies predicted that Infosys may announce a share buyback along with its second quarter earnings.

Infosys share price gained more than one per cent to Rs 1,479 apiece on BSE, after the IT bellwether announced to consider a proposal for a share buyback on Thursday, 13 October. In the last five trading days Infosys share price added 3.4 per cent. While the stock has fallen 4 per cent in one month, 17 per cent in six months, and 22.4 per cent so far this year. “The Board of the company will consider a proposal for buyback of fully paid-up equity shares of the company at its meeting to be held on October 13, 2022,” Infosys said in a BSE filing. The company is scheduled to announce its July-September quarter earnings of the fiscal on the same day. Last month, analysts at brokerage firm Jefferies predicted that Infosys may announce a share buyback along with its second quarter earnings.

This will be Infosys’ fourth buyback since 2017. Earlier, the Infosys board had approved up to Rs 9,200 crore buyback plan on 14 April 2021, which commenced on 25 June 2021, and ended on 14 September 2021. In the last six years, the company has conducted three buybacks. The largest one – worth Rs 13,000 crore was launched in November 2017, followed by Rs 8,260 crore issue in March 2019 and Rs 9,200 crore issue in June 2021. As per capital market regulator SEBI regulations, the maximum limit for a buyback should be 25 per cent or less of the aggregate of paid-up capital and free reserves of the company.

What to expect from Infosys’ Q2FY23 earnings

Analysts at Reliance Securities expect sequential constant currency revenue growth of 4.5%, and growth to be broad-based. “We expect QoQ increase in EBIT margin of 58bps due operating leverage, price hike and reduced sub con cost,” they said. The key things to watch out for in Infosys Q2FY23 commentary include large deal activity, vertical wise outlook, attrition trend and FY23 revenue and margin guidance, and outlook on the inflation rates in USA and geopolitical issues in EU.

ICICI direct Research noted that Infosys might maintain its 14-16% CC revenue guidance for FY23 and maintain status quo as far as guidance is concerned through the rest of the year. “We also do not expect the company to change margin guidance of 21-23% as it already factored in cost pressures,” they said. They added that Infosys’ revenue growth momentum is expected to continue on strong deal execution while margins are expected to improve sequentially as wage hike is behind now. “Infosys is expected to register 5% QoQ growth in CC led by continued momentum from financial services, retail, communication, energy and manufacturing, despite it witnessing weakness in some pockets of BFSI and Retail,” they said.

The stock recommendations in this story are by the respective research analysts and brokerage firms. FinancialExpress.com does not bear any responsibility for their investment advice. Capital markets investments are subject to rules and regulations. Please consult your investment advisor before investing.