Revenues for a set of 73 early birds grew just a shade over 12% year-on-year for the three months to March. 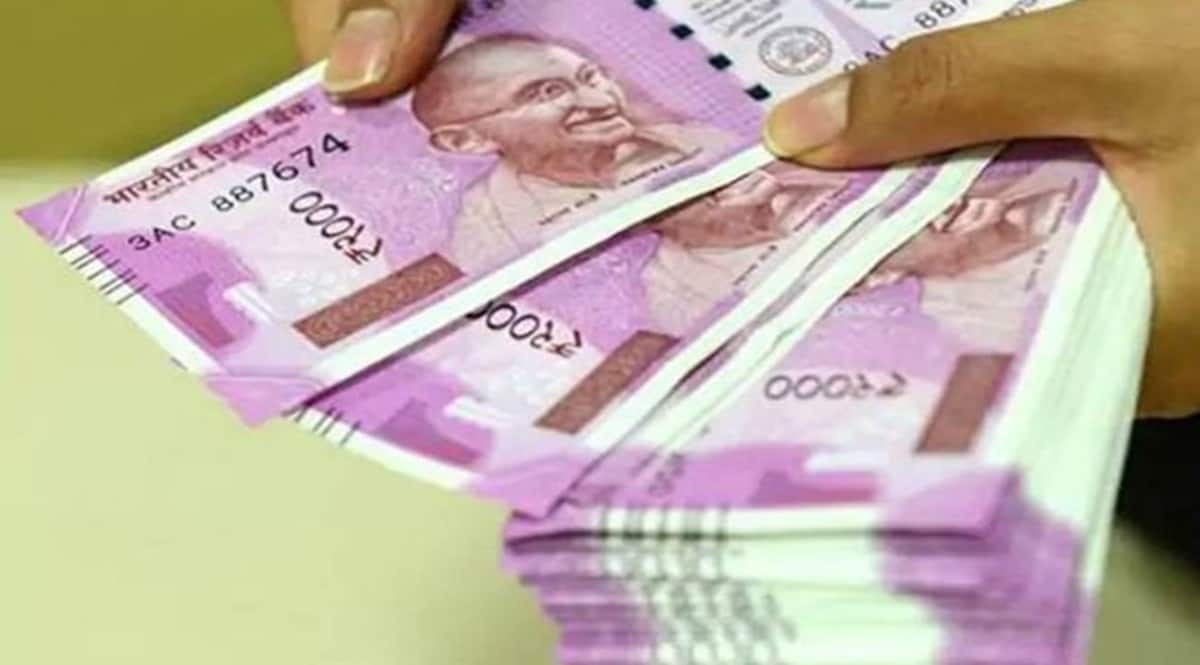 The management observed that key raw materials were very expensive and was cautious about the inflationary outlook in the near term.

From cement to FMCG, the story so far is one of margin pressure. The spike in the cost of raw materials and fuel is eating into profits even as companies raise prices. Indeed, the earnings season has got off to a somewhat subdued start, with most results disappointing the Street. Revenues for a set of 73 early birds grew just a shade over 12% year-on-year for the three months to March. The operating profit margin for the sample contracted some 65 bps y-o-y, leaving the operating profit growth at 10% y-o-y.

The sharp contraction in Nestle’s gross margins of 315 basis points y-o-y reflects the intensity of the inflation in key commodities such as edible oil and packaging materials. Despite a reasonably good increase in the top line of 10.2% y-o-y, the company’s operating margin contracted by 200 bps y-o-y to 23.2%, leaving the Ebitda (earnings before interest, tax, depreciation and amortisation) flat. The management observed that key raw materials were very expensive and was cautious about the inflationary outlook in the near term.

ACC’s operating margin contracted by about 600 bps y-o-y to 14.3% despite an increase in blended realisations per tonne of 5% y-o-y because operating costs per tonne jumped 13% y-o-y and volumes were slightly lower. The company’s operating profit fell 25% y-o-y.

Cement producers are raising prices and there has been a 5-6% increase in April over March. However, analysts estimate it would take a total hike of 9-10% for all the additional costs —incurred on diesel, coal and pet coke, to be passed on.

The tech pack put up a reasonably good performance. TCS stole the show with a record haul of orders at $11.3 billion and despite it being a seasonally weak quarter, Ebit margins came in at a strong 24.96%, flat sequentially. Infosys missed estimates and is struggling with high attrition of 27%; the Ebit margin came in at 21.5%, a sharp compression of 200 bps quarter-on-quarter. However, the revenue guidance for the current year, of a growth of 13-15% in constant currency terms, was a good one.

HDFC Bank’s operating performance was lacklustre as operating profits were up just 5% y-o-y on the back of a tepid rise in revenues; the better net profit growth of 23% y-o-y was the result of a steep fall in provisions. However, ICICI Bank’s was a good show with the pre-provisioning profits up a good 21% y-o-y on the back of a 17% y-o-y increase in the domestic loan book.

Rallis posted a net loss (after exceptional items) of `14.2 crore, even though revenues rose 7.7% y-o-y, led by calibrated price hikes for the domestic crop care business. The poor performance was attributed to, inter alia, supply chain constraints for certain intermediates as well as elevated freight and logistics costs and inflation in raw materials. Calibrated price corrections have helped in partially neutralising the material cost inflation, the company said, adding that the headwinds were expected to persist in Q1FY23.

Producers of commodities are cashing in on the multi-year price highs. Revenues of Hindustan Zinc increased 27% y-o-y driven up by higher zinc volumes and prices and also favourable exchange rates. This resulted in strong operating margins of 56.4% which pushed up the Ebitda by 29%.