India gets its second crypto unicorn; CoinSwitch Kuber valued at $1.9B with $260M funding 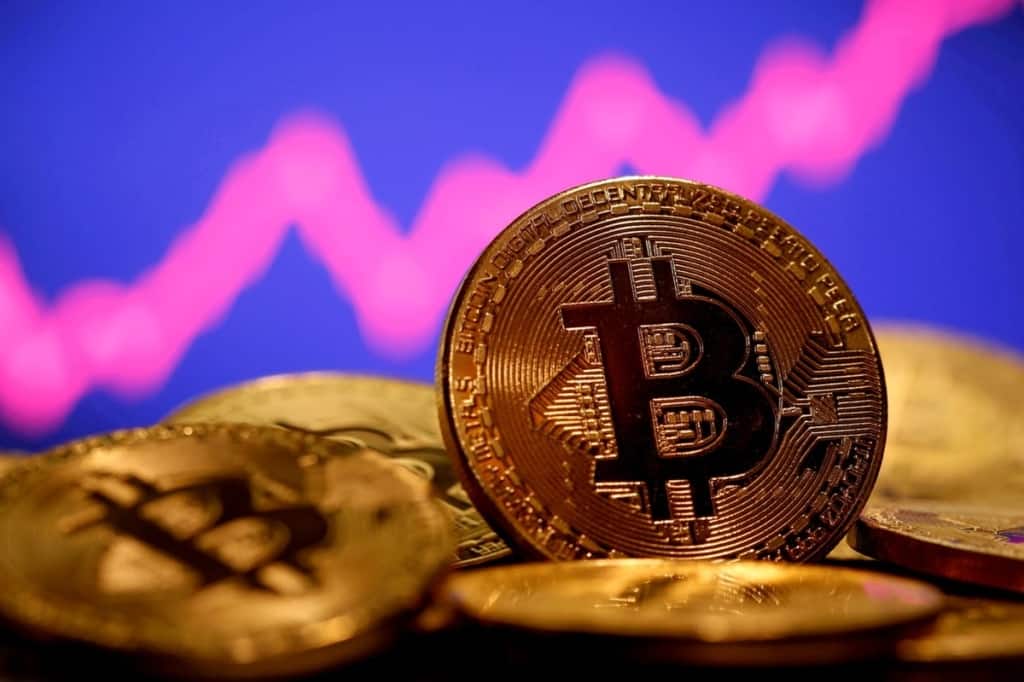 Launched in 2017 as a global aggregator of crypto exchanges, the company began operations in India in June last year. (Reuters)

Cryptocurrency exchange CoinSwitch Kuber is now India’s second crypto unicorn and also the most valuable at $1.9 billion valuation with the latest investment round of over $260 million, announced by the company on Wednesday. In August this year, another crypto exchange CoinDCX had announced a $1.1 billion valuation with its Series C round of $90 million. CoinSwitch Kuber said it raised its Series C round from Andreessen Horowitz (a16z), Coinbase Ventures and existing investors including Paradigm, Ribbit Capital, Sequoia Capital India, and Tiger Global. The startup said it achieved the unicorn status in ‘just over 14 months of operations in the country.

CoinSwitch Kuber will deploy new capital towards getting 50 million users on its platform, launching new crypto products, leadership hiring across engineering, product, data, growth and other roles, reaching out to institutional clients, setting up an ‘ecosystem fund’ to back people building crypto products, and creating crypto awareness among investors.

Also read: Crypto fever: Now you can have Bitcoin Tikka, Ethereum Butter Chicken; pay in Bitcoin at this restaurant

Launched in 2017 as a global aggregator of crypto exchanges, the company began operations in India in June last year. In September this year, the company announced hitting 10 million registered user mark to “become India’s largest crypto platform,” a company statement said. Of this user base, 7 million are active users with a monthly transaction volume of Rs 15,138 crores.