Domestic markets are likely to follow global cues on Thursday and move north based on the US Fed outcome. 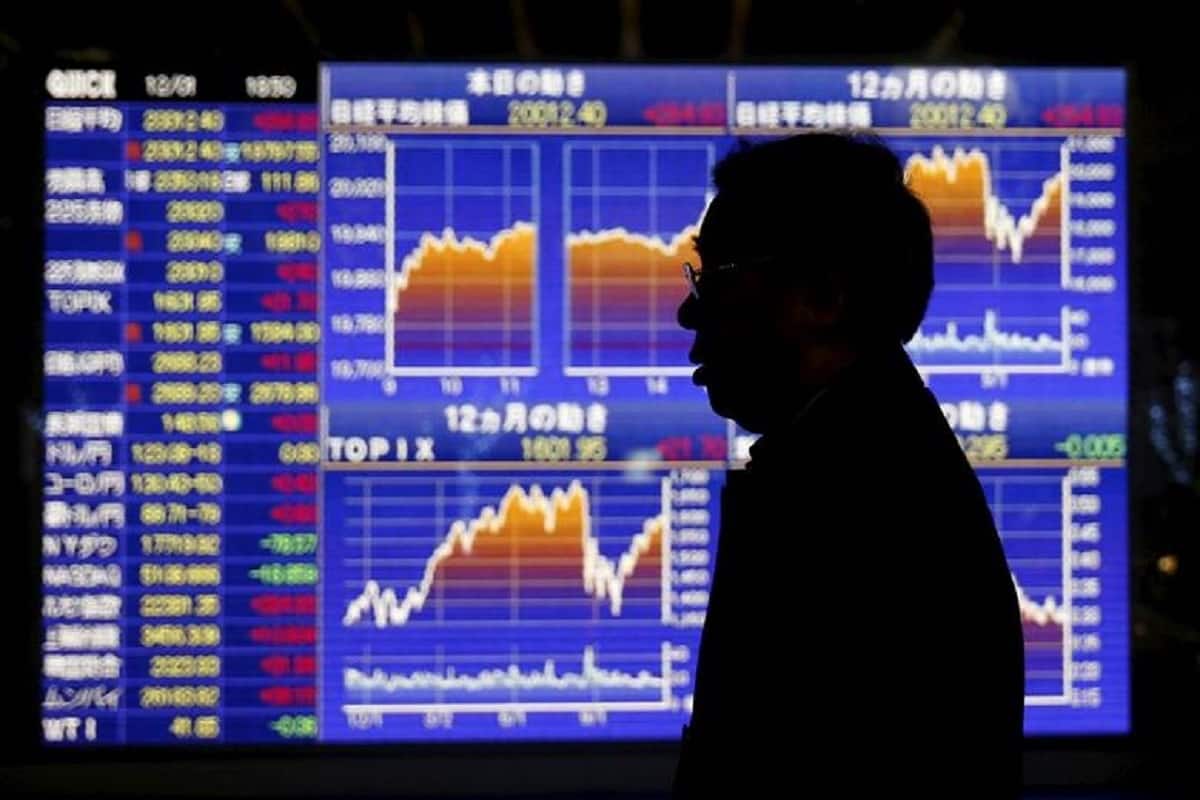 On the charts, Nifty 50 is close to the support levels. (Image: REUTERS)

Domestic markets are likely to follow global cues on Thursday and move north based on the US Fed outcome. Meanwhile, on the charts, Nifty 50 is close to the support levels. “For the coming session, initial support will be seen around 17170 which is 61.8% of the recent up move followed by trend line support around 17100-17050 range. If the market manages to show recovery from the mentioned support zones, then we could see short covering which could lead the markets higher,” said Ruchit Jain, Trading Strategist, 5paisa.

Jubilant Industries: The company has informed the bourses that the Commission for Air Quality Management allowed the firm to restart manufacturing operations at its plant located in Sahibabad, Uttar Pradesh.

ICICI Bank: Reserve bank of India has imposed a monetary penalty on the private lender. RBI said yesterday that it has imposed a penalty of Rs 30 lakh on ICICI Bank for non-compliance with certain directions.

Punjab National Bank: The Reserve Bank of India gas imposed a penalty of Rs 1.8 crore on the public sector lender for contravention of the provisions of sub-section 2 of Section 19 of the Banking Regulation Act, 1949.

Power Grid: Power Grid Corporation of India’s board in its meeting held on Wednesday approved the payment of an interim dividend of Rs 7 per equity share of face value Rs 10 each.

Sun Pharma: The drugmaker on Wednesday said that one of its wholly-owned subsidiaries has received final approval from US FDA for its Abbreviated New Drug Application (ANDA) for generic Amphotericin B Liposome for Injection, 50 mg/vial Single-Dose Vial.

Vodafone Idea: The struggling telco said that it has re-appointed Krishnan Ramachandran and Suresh Vaswani as Independent Director of the Company, for a second term of 3 years each.

US Stock Market
S&P 500 to reach 5050 on continued robust earnings growth, says J.P. Morgan
Fund Managers maintain bullish stand on stocks, BofA survey shows; expect inflation to fall in 2022
Nasdaq 100: What strategists see for US stock market as treasury yields spike
NASDAQ Composite Index down by nearly 8% from 52-week highs – Check details
US Federal Reserve losing its fight against inflation, says Bill Ackman, wants 50 bps rate hike
View All
Latest News
‘Earlier there were monologues. Now there is a voice talking back’
Better than most: Meet Akshay Bhatia, brightest Indian-origin talent in the world right now
Rights and duties: ‘What is worrying PM Modi so much…’
Across the Aisle by P Chidambaram: No political price yet
Nepal, Egypt, Italy to Kenya – A look at Republic Days around the world
Young voices: More and more children are coming forward as opinion makers
The era of smart savers: How fintech industry is revolutionising finance in India
Most Read
The digital fence | Book excerpt – The Art of Bitfulness: Keeping Calm in the Digital World by Nandan Nilekani & Tanuj Bhojwani
BTS to Bollywood: The irrefutable power of social media and new-age celeb connections
The only constant | Book Review – How to Change: The Science of Getting from Where You Are to Where You Want to Be By Katy Milkman
FabIndia plans Rs 4,000 crore IPO; promoters to gift over 7 lakh shares to artisans, farmers
Photos
In Pictures: Indian Army patrols in heavy snow in Jammu and Kashmir’s Poonch
3 days agoJanuary 20, 2022
Share
Satellite images show huge damage in Tonga; Scientists say this underwater volcanic eruption may harm environment for years
5 days agoJanuary 18, 2022
Share
Realme 9i first look, impressions: Design, specs, features, and everything to know
5 days agoJanuary 18, 2022
Share
Read More
×
ICICI Prudential Life Rating: Buy- A stable performance by firm in Q3FY22
HCL Technologies Rating: Buy- Growth accelerated in the third quarter
Zomato shares slip below their listing price
Fortune oil maker Adani Wilmar sets IPO price band at Rs 218-230/share
Edible oil import bill up 75% in first nine months of FY22, say processors
Gold prices likely to remain firm despite Fed’s tightening in 2022