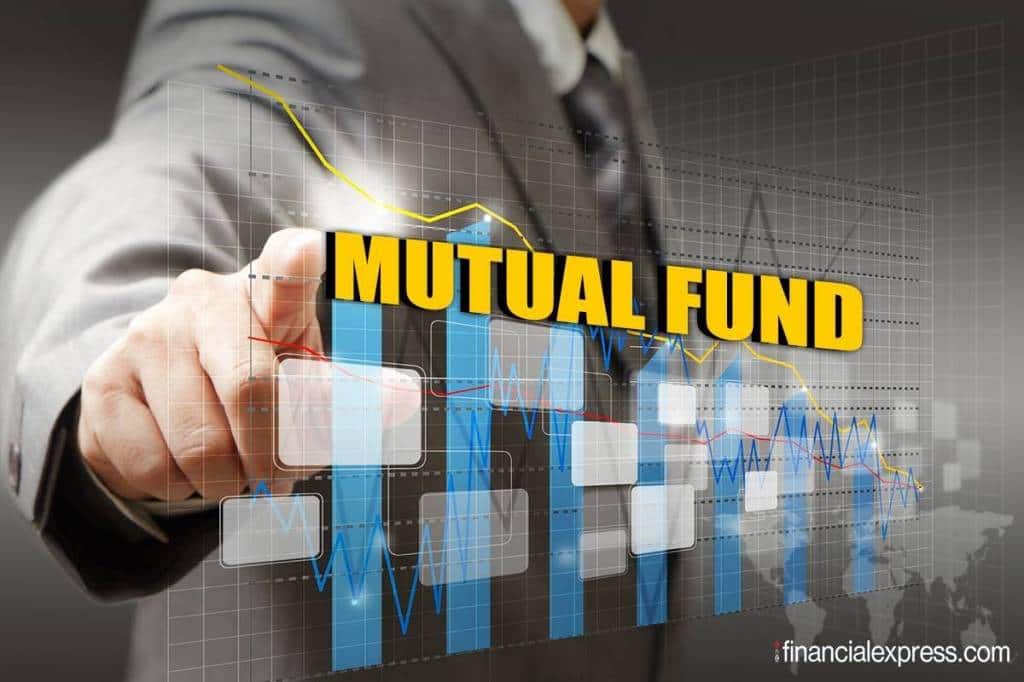 In the month of December, mutual funds were again net sellers of domestic securities. In the last month of the previous decade, open-ended equity-oriented mutual fund schemes saw net outflows of Rs 10,000 crore with maximum outflows coming from Largecap funds. AMFI data showed that all equity-oriented schemes, except dividend yield funds and sectoral/thematic funds, saw net outflows. However, despite being net sellers of stocks, mutual funds did tweak their portfolios ahead of the new year and a new decade even as domestic markets surged to all-time highs with expensive valuations.

In December, Sun Pharma was the largest addition made by HDFC Mutual Fund to their portfolio, buying Rs 320 crore worth of shares. IRCTC was the other top addition with purchase of stock worth Rs 239 crore. Mahindra & Mahindra was the third-largest addition, followed by ABB and Lupin. Among the stocks that were reduced the most by HDFC Mutual Fund were Infosys and Vedanta. Shares of Infosys worth Rs 825 crore were sold while Rs 676 crore worth Vedanta shares were sold. Tata Steel, Bharti Airtel, and ICICI Bank were the other top reductions.

Also Read
Rupee falls 4 paise to close at 81.34 against US dollar

Mutual fund houses have been trimming stake in the banking sector but ICICI Prudential, in December did the contrarian trade. The top additions made by the fund house included Federal Bank and Axis Bank, worth nearly Rs 200 crore each. IT Major HCL Technologies was another one of the largest additions made by ICICI Prudential, followed by Max Financial and Eicher Motors. Vedanta was the largest reduction, selling Rs 748 crore worth of stock. This was followed by Bharti Airtel, NTPC, Reliance Industries, and ITC.

India’s largest mortgage lender, HDFC was the top addition for the fund house, buying Rs 545 crore worth of shares. Radhakishan Damani’s Avenue Supermarts and Newly listed Gland Pharma were the other two top additions. OEM manufacturer Motherson Sumi and IT major TCS were also among the top stock additions. On the other end, Bajaj Finance, HUL, and Asian paints were the top three stocks sold by Axis Mutual Fund.

Just ahead of the earnings, SBI Mutual Fund bought Infosys shares worth Rs 495 crore. This was followed by pharmaceutical firm Dr Reddy’s Labs. Maruti Suzuki and Mukesh Ambani’s Reliance Industries were the other top additions made by SBI Mutual Fund in December. Among its biggest reductions were Bandhan Bank and Kotak Mahindra Bank, selling shares worth over Rs 600 crore each. Further, the fund house trimmed stake in Tata Steel and JK Cements.