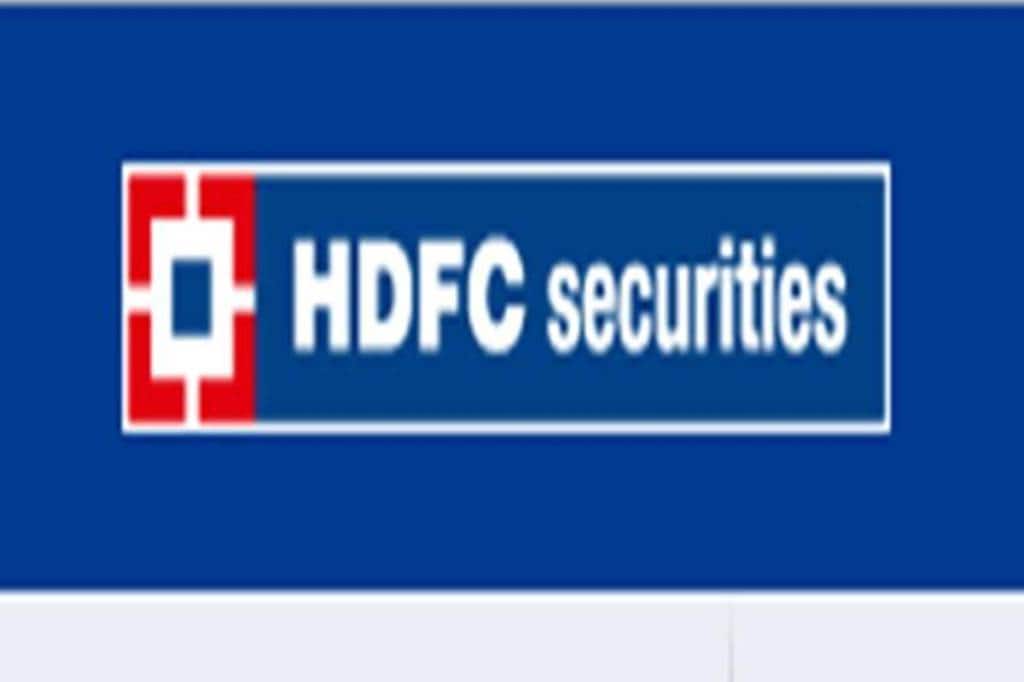 He added that HDFC Securities will be responsible and exuded confidence that it will gain market share in the next 2-3 years.

HDFC Securities is creating its own discount broking architecture to compete with new-age firms like Zerodha which are eating into market shares of entrenched players in the business, its parent HDFC Bank’s managing director Shashidhar Jagdishan has said.

Over the next two-three years, the company targets to gain market, Jagdishan said, making it clear that the largest private sector lender does not have any plans to sell stakes in the brokerage.

It can be noted that over the last few years, discount brokerages which help an investor transact by paying a fraction of commissions and fees have become popular with investors, forcing many of the entrenched players to offer similar offerings.

“I’m happy to say that our own HDFC Securities also has a plan and you will see that countering the threats from discount brokerages with its own neo architecture or discount kind of an architecture as well,” Jagdishan told the bank’s shareholders at its annual general meeting on Saturday.

He added that HDFC Securities will be responsible and exuded confidence that it will gain market share in the next 2-3 years.

The company, which registered a 94.9 per cent growth in its June quarter net profit to Rs 260.6 crore, is doing extremely well, Jagdishan said.

Meanwhile, speaking at the bank’s AGM, its non-executive chairman Atanu Chakraborty said the largest lender in the private space is on its way to scale technology adoption and transformation agenda through scaling infrastructure, disaster recovery resilience, information security enhancements and having a monitoring mechanism.

He said the bank has taken the regulatory actions arising out of challenges faced on technology in the right spirit and the management has displayed grace and humility.