LIC had approached insurance regulator IRDAI for purchasing a stake in India INX earlier this year under the overseas direct investment route. 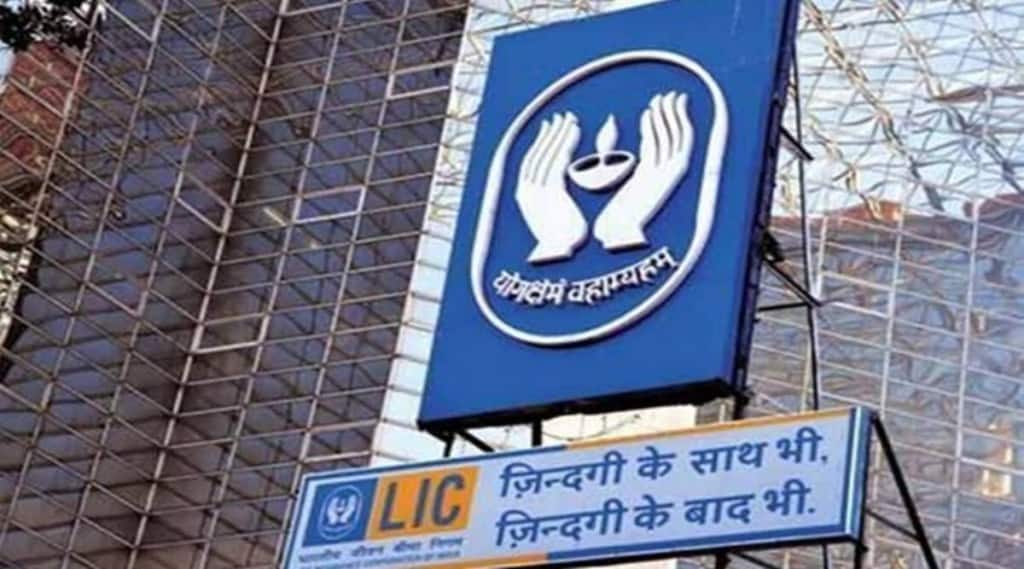 The finance ministry notification could prompt LIC to approach the insurance regulator again seeking a nod for its investment, said people in the know.

A notification by the finance ministry on July 4 has replaced sub-sections 27A, 27B, 27C, 27D and 27E with a new Section 27 that does not talk about prohibition of overseas investment by Indian insurers as was done by the earlier Section 27E.

LIC had approached insurance regulator IRDAI for purchasing a stake in India INX earlier this year under the overseas direct investment route. This was turned down by the regulator, citing Section 27E of the Insurance Act, 1938, since GIFT city is an international territory and companies operating in the region were deemed to be overseas entities.

The finance ministry notification could prompt LIC to approach the insurance regulator again seeking a nod for its investment, said people in the know.

India INX already has the approval of International Financial Services Centres Authority, the unified regulator for IFSCs in India, for the transaction.

An email sent to LIC did not get a response. An India INX spokesperson declined to comment.

For this, IFSCA has already notified IFSCA (Registration of Insurance Business) Regulations, 2021 and any company which wants to initiate insurance business has to obtain registration according to it. “Necessary approvals will be required from both IFSCA and IRDAI before LIC can undertake its investments,” said Agrawal.

“The regulation which barred investments outside India has been repealed in the recent notification of MoF. While this paves the way for investments for entities being set up in GIFT city, clearer regulations are awaited,” said Rushabh Gandhi, deputy chief executive officer at IndiaFirst Life Insurance.

According to Agrawal, few Indian insurance companies have international presence and this change will encourage them to provide insurance products in IFSC, diversify their investments and take a more global view.

“The insurers could tap the NRI customer base of banks and use it for reinsurance inward. Life insurers could also offer dollar denominated policies to NRE/NRO account holders in India,” said Gandhi.

An expert committee report last year said that NRIs and PIOs should be permitted to buy insurance from companies set up in the IFSC and pay premium in the currency of their choice. A range of products — including term, endowment and unit-linked plans — could be sold at IFSC with the premium not being subject to Goods and Services Tax.

Gandhi said it was too early to comment on the business models that could potentially emerge. “We need to understand the regulations around investments and how best we can deploy funds while minimising the currency conversion risks,” he said.