The government recently appointed Madhabi Puri Buch as the chairperson of Sebi. 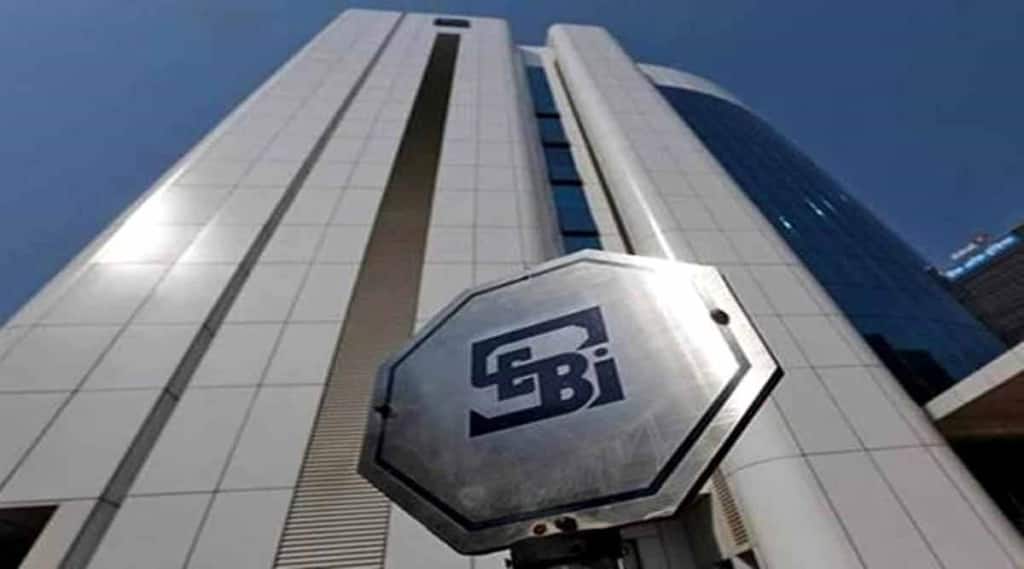 Securities and Exchange Board of India

The move comes days after the regulator got a new chief and close on the heels of a scandal at the National Stock Exchange (NSE) involving its former chief executive Chitra Ramkrishna. Importantly, some analysts see the appointment of the top bureaucrats of the finance and corporate affairs ministry to the board as a move to assuage investors’ fears after questions were raised about the ability of the markets regulator to ensure good corporate governance practices at stock exchanges in the aftermath of the NSE fiasco. It also coincided with rising geopolitical tension in the wake of the Russia-Ukraine conflict and consequent disruptions in the capital markets.

The government recently appointed Madhabi Puri Buch as the chairperson of Sebi. She succeeded Ajay Tyagi, whose five-year term at the regulator ended last month. Apart from the chairperson, Sebi has two whole-time members and four part-time ones. While SK Mohanty and Ananta Barua are the whole-time members, M Rajeshwar Rao, deputy governor of the Reserve Bank of India, and V Ravi Anshuman, professor at IIM Bangalore, are part-time members.

NSE plunged into a fresh crisis last month after a Sebi report suggested that the bourse’s former chief Ramkrishna took instructions from an unnamed ‘Himalayan yogi’ through emails on crucial matters — including organisational structure, financial projections, business plans, agenda of the board meeting and even ratings/performance appraisals of employees — between 2014 and 2016. The report also suggests that she appointed Anand Subramanian as NSE’s CSO in 2013 with a fat compensation of Rs 1.3 crore, allegedly following emails by the ‘yogi’.

What also raised eyebrows was the fact that the NSE allowed Ramkrishna to resign without taking any action against her and its strange decision to let her laptop to be destroyed as e-waste, thus potentially erasing crucial pieces of evidence, including the IP address of the ‘yogi’.

While the ministry of corporate affairs is usually responsible for corporate governance norms and overall compliances relating to the Companies law, Sebi handles the specific regulatory requirements applicable to listed firms. The department of economic affairs is responsible for anchoring policies related to capital markets and macro-economic stability, among others.