Google is also rewarding the users who use Google Pay app on their Android devices. There are rewards for making payments, as well as for inviting friends via referrals. 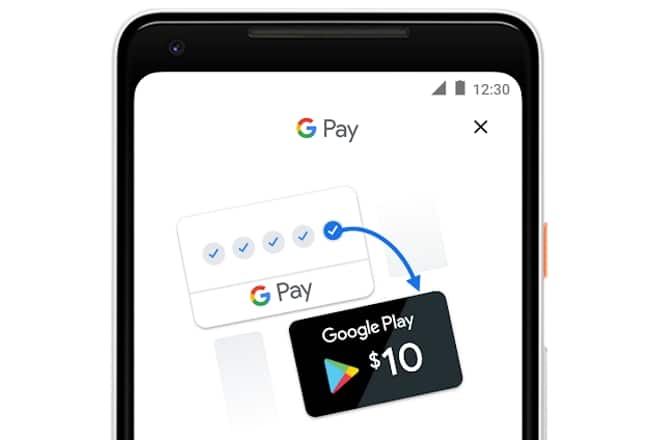 Google Pay will fetch the details automatically, so the user doesn’t have to manually enter them again

Google has announced the expansion of its Google Pay payment service to more devices. Google Pay is now available to access on the web for iOS and desktop, which means that the browsers on both the platforms, namely, Google Chrome, Safari, and Firefox will integrate Google Pay for any transactions. Google earlier this year merged Android Pay with Google Wallet into a single entity called Google Pay.

In a blog post, Google’s Product Management Director for Consumer Products, Gerardo Capiel, announced that besides adding new platforms for Google Pay, saving a credit/debit card to Google Pay on a Pixelbook will make it accessible on the web across devices. Google Pay will not require the user to input any payment details again once they have been saved. While checking out on Chrome or other browsers, Google Pay will automatically fill in all the billing and shipping details.

Also Read
Idea Rs 149 recharge plan now offers 28GB data, unlimited calls
What is root access? And why you should know if an app has it
Top 10 internet broadband providers in India that offer unlimited data at Rs 1,000
WhatsApp now lets you open chat even without visiting app; here is how it works and other details

The most notable feature that Google Pay brings to the disposal of the customers is the ability to update the details of the new cards if the old ones have been misplaced or lost. As soon as the user’s bank issues a new card, Google Pay will fetch the details automatically, so he/she doesn’t have to manually enter them again. Same is the case with the cards that have expired. On the issuance of a new card by the bank, the same will be automatically updated on Google Pay.

Google is also rewarding the users who use Google Pay app on their Android devices. There are rewards for making payments, as well as for inviting friends via referrals. Google Pay is now live in the US, Canada, Poland, Russia, Australia, and the UK.