IGPC has roped in market research agency PRICE to do the survey. 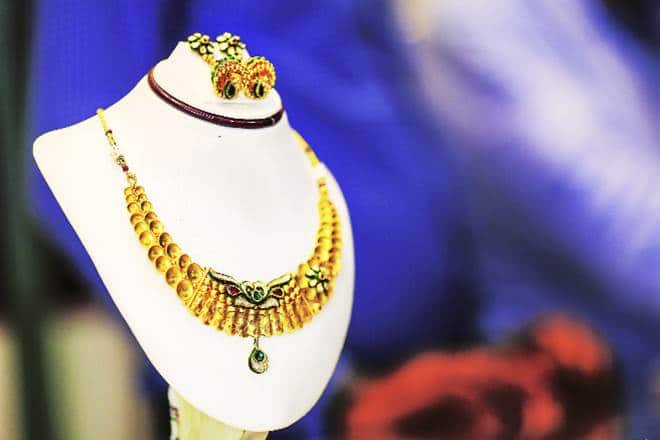 Factoring in the central bank’s reserves and the import duty, the domestic value of the gold stocks at most of the known sources in the world’s second-largest consumer will be even higher.

In a first, the India Gold Policy Centre, a collaborative venture between the World Gold Council and IIM-Ahmedabad, has commissioned a national household survey on gold consumption in India, the world’s largest hoarder of the precious metal, to better prepare policy response to the issue of monetisation of domestic stocks as well as reduction of imports.

IGPC has roped in market research agency PRICE to do the survey. “This is going to be a biannual affair, covering 25 states,” IGPC chairman Arvind Sahay told FE. The findings of the survey are expected to be submitted with the government for appropriate policy measures. The existing gold schemes (monetisation, bonds and sovereign coins) launched in late 2015 haven’t yet generated the desired response. Mop-ups through all these schemes represent just about 2% of the country’s annual consumption.

The survey could come up with findings that will help the government find new ways of curbing “non-essential imports” and containing their impact on both trade and current account deficits. Since gold already attracts a 12.5% basic customs duty, and any move to raise it further to discourage imports is fraught with risks of higher smuggling. Households in India might have piled up around 24,000-25,000 tonnes of gold, Somasundaram PR, managing director (India) of the London-headquartered World Gold Council (WGC) had said last year. At Thursday’s international price, the value of the holdings (25,000 tonne) would be as much as $1,250 billion, or equivalent of more than 40% of India’s nominal gross domestic product (GDP) in FY19.

Factoring in the central bank’s reserves and the import duty, the domestic value of the gold stocks at most of the known sources in the world’s second-largest consumer will be even higher. Despite subdued demand in recent years, gold holdings have accumulated over the decades, thanks to the traditional penchant for the precious metal.
India’s gold demand dropped 9% year on year to hit a three-year low of 690.4 tonnes in 2019, according to the WGC data, as record prices of the metal and an economic slowdown put a leash on retail purchases. However, the global miners’ body expects a recovery in Indian demand in 2020 and demand is expected to be in the range of 700-800 tonnes in 2020.