Global shares were mixed Tuesday after a Wall Street rally that reflected some optimism about the economy recovering from the pandemic. 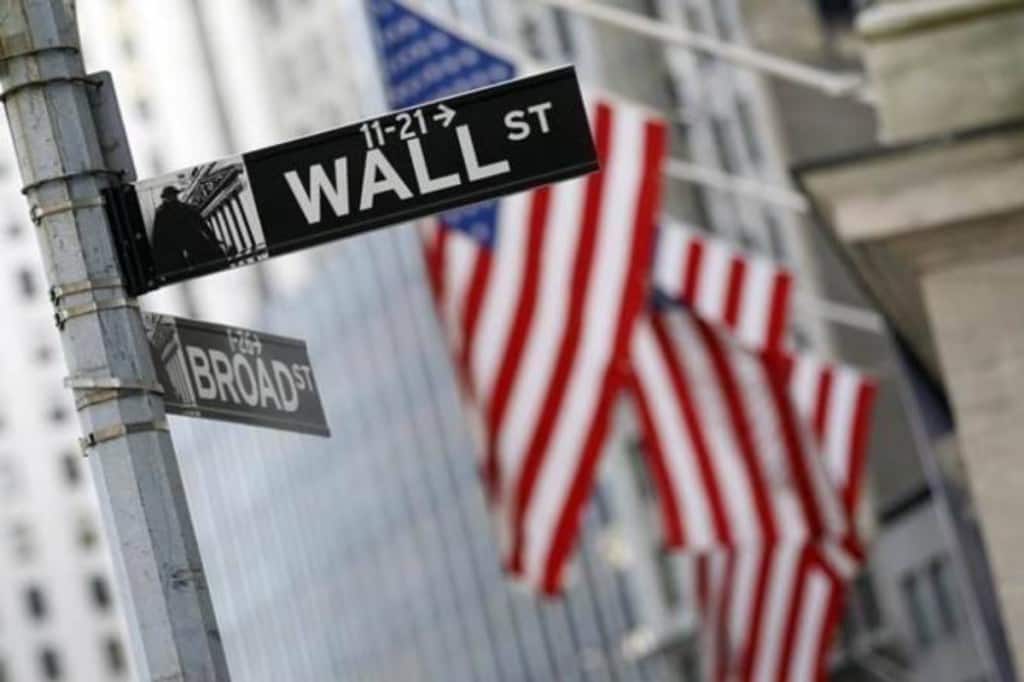 A Wall Street rally reflected some optimism about the economy recovering from the pandemic.

Investors appeared to take in stride an announcement by Swiss bank Credit Suisse on Tuesday that it expects a one-time charge of 4.4 billion Swiss francs ($4.7 billion) related to a previously announced default of a US hedge fund on margin calls.
Two top executives are leaving the Zurich-based bank and it has suspended a share buyback programme and reduced its dividend in the wake of the default.

Credit Suisse didn’t identify the hedge fund or the other banks affected, or give other details of what happened. News reports identified the hedge fund as New York-based Archegos Capital Management, whose default also has ensnared Japan’s Nomura.

Yoshimasa Maruyama, chief market economist at SMBC Nikko, noted a gradual recovery in the Japanese economy had been reflected in the recent ‘tankan’ Bank of Japan survey, which was released last week. He said a rebound was marked in electronics because of households consuming electronics goods, as the pandemic had squelched people’s spending on services.

Household spending data released Tuesday showed a 6.6% decline in February, with dining, clothing, transport and entertainment falling sharply. Deep worries remain over the pandemic, with medical experts warning Japan to brace for a ‘fourth wave’ of surging infections and deaths related to COVID-19, as the nation has fallen behind the rest of the world in testing and vaccinations.

Similar outbreaks have flared in other countries, including India and Thailand. In energy trading, benchmark US crude added 99 cents to $59.64 a barrel in electronic trading on the New York Mercantile Exchange. It gave up $2.80 to $58.65 per barrel on Monday. Brent crude, the international standard, rose 93 cents to $63.08 a barrel.