An Imperial College London study likewise found that the Omicron variant has shown no sign of being milder than the Delta variant. 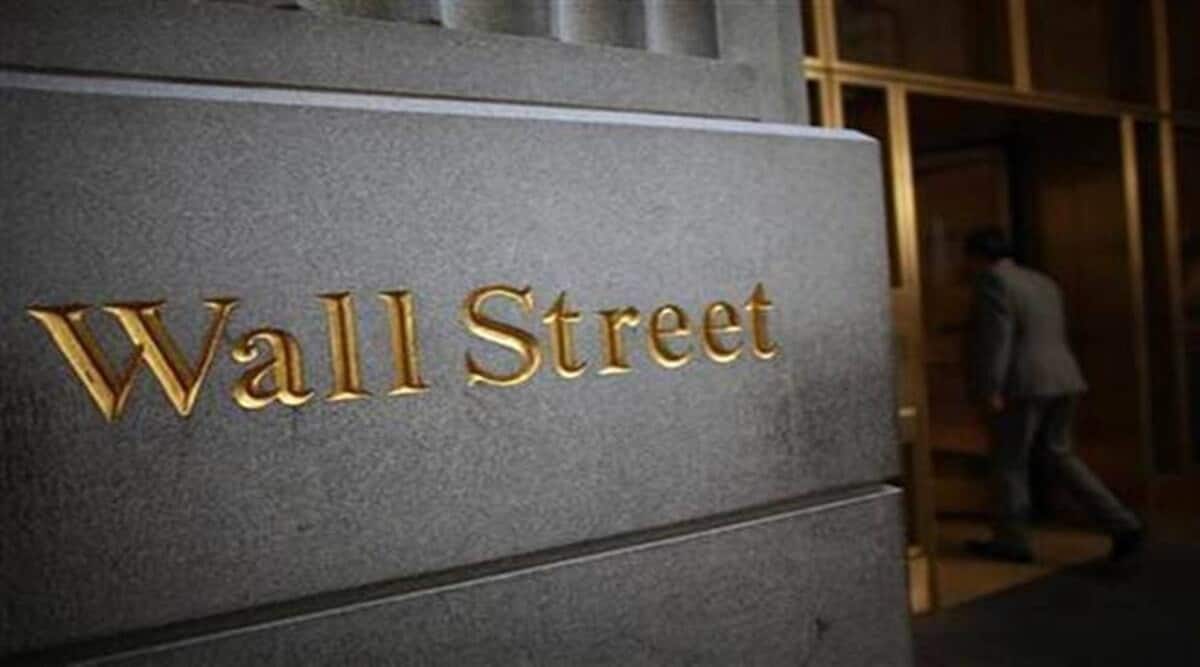 Germany, Scotland, Ireland, Portugal, the Netherlands and South Korea are among the countries to have reimposed lockdowns or other restrictions on activity in recent days.

European shares edged higher on Wednesday and U.S. stock futures pointed to a mixed open for Wall Street, as more countries announced restrictions to reduce the spread of the Omicron variant but investors bet that the impact would be limited.

Germany, Scotland, Ireland, Portugal, the Netherlands and South Korea are among the countries to have reimposed lockdowns or other restrictions on activity in recent days.

“Despite more reports that European governments are introducing new measures to curb the spread of COVID, market participants already seem to have made up their minds that the threat of the quick advancing Omicron variant is manageable, for now,” wrote Rabobank macro strategists Bas van Geffen and Elwin de Groot in a note to clients.

Little is known about the severity of the Omicron variant. The World Health Organization’s chief scientist said on Monday that it would be “unwise” to conclude from early evidence that Omicron is a milder variant than previous ones.

An Imperial College London study likewise found that the Omicron variant has shown no sign of being milder than the Delta variant.

A South African study suggested reduced risks of hospitalisation and severe disease in people infected with the Omicron coronavirus variant versus the Delta one, although the authors said some of that is likely due to high population immunity.

GAS PRICES
Currency market moves were generally muted as trading slowed before the Christmas holidays. The U.S. dollar index slipped to 96.306, while the euro was up 0.1% at $1.13055 as traders became less cautious.

The Australian dollar, which is often seen as a liquid proxy for risk appetite, was up 0.2% at $0.7169.
The Turkish currency steadied, following a volatile rebound from record lows last week. A measure of expected volatility had previously jumped to its highest on record.

German Bund yields hit a one-month high as demand for the safe-haven assets waned, while hawkish comments from the European Central Bank also helped.
“It looks like each successive lockdown has been less severe in terms of economic impact than the previous ones. I think that’s partly because there’s been a lot of adaptation in the economy,” said Arnab Das, global market strategist at Invesco.

Das said markets were holding on to that hope this time around as well.
“Maybe the restrictions won’t be as severe, as comprehensive or as long-lasting as in 2020 and 2021,” he added.

European gas prices hit a new record high after a major pipeline for Russian gas coming to Europe switched direction to flow east. Oil prices were steady.
Some Western politicians and industry experts have accused Russia of withholding gas deliveries to Europe amid political tensions over Ukraine, as well as delays in the certification of another pipeline, Nord Stream 2. Russia denies any connection.

Over the Christmas period, investors will be paying attention to any unexpected increase in tensions between Russia and Ukraine, Invesco’s Das said.
Russia rejects Ukrainian and U.S. accusations that it may be preparing an invasion of Ukraine as early as next month by tens of thousands of Russian troops poised within reach of the border.