The dollar index, which measures the performance of the U.S. currency against six major peers, rose 0.6% to 110.76, nearing a new two-decade high of 110.87 struck earlier. 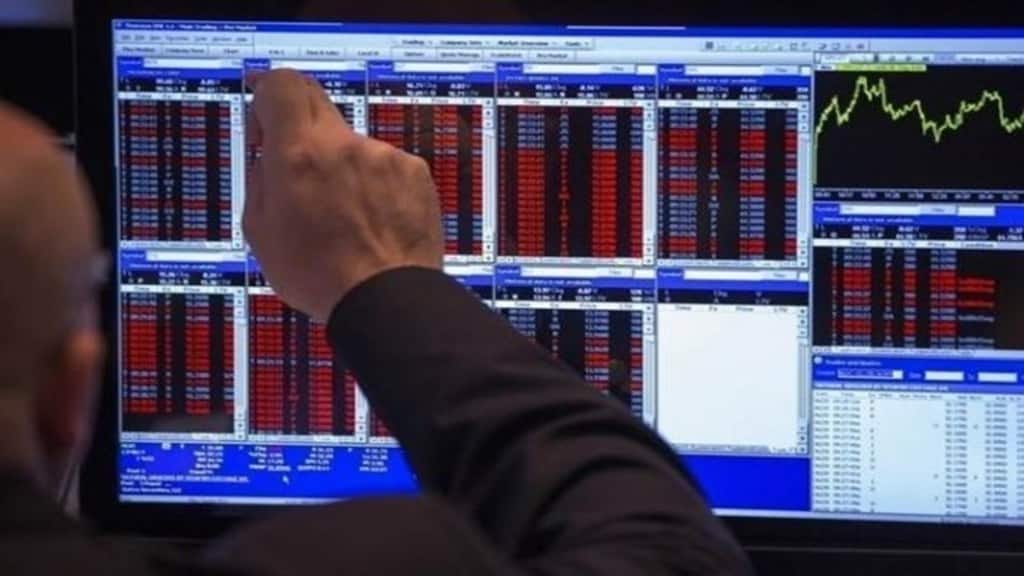 Global equities shook off an early knock to risk appetite and rebounded on Wednesday after Russian President Vladimir Putin accused the West of “nuclear blackmail”, sparking a brief flight to safe-haven assets like gold and bonds.

The dollar was the big beneficiary, keeping the euro and the pound under pressure and eroding the early gains in the Japanese yen, a rival safe haven.

Investors were already nervy ahead of a widely anticipated rate rise by the Federal Reserve later in the day, in a week that is jam-packed with major central banks’ decisions on how to respond to red-hot inflation.

The fact that the market has pretty much done a 180 turn shows that ultimately what the Fed does and what other central banks are set to do is more important than Putin’s sabre-rattling.

“You’re going to get ebb and flow in terms of rhetoric ramping up and ramping down, so you’re going to have to deal with the underlying issue and then deal with the rest of it as and when it happens. So the primary goal at the moment for central banks is to try to tame the inflation genie and that really needs to be at the forefront of their focus.”

Putin said he had signed a decree on partial mobilisation beginning on Wednesday – the first since World War Two – saying he was defending Russian territories and that the West wanted to destroy Russia.

“If the territorial integrity of our country is threatened, we will use all available means to protect our people – this is not a bluff,” Putin said in a televised address to the nation, adding Russia had “lots of weapons to reply”.

The dollar index, which measures the performance of the U.S. currency against six major peers, rose 0.6% to 110.76, nearing a new two-decade high of 110.87 struck earlier.

Government bonds unwound most of their previous gains, pushing yields back up towards this week’s multi-year highs that have been driven by the determination of central banks to quell a potentially damaging rise in inflation.

The Fed headlines a week in which more than a dozen central banks announce policy decisions, including the Bank of Japan and Bank of England on Thursday.

Equities have been under pressure this week over the Fed’s upcoming policy decision at which it is widely expected to lift rates by three quarters of a point.
But with fears mounting about the potential for another blow to global energy supply, crude oil and natural gas prices rose, giving a lift to shares of major producers.

The MSCI All-World index of global shares dropped 0.3% to skim two-month lows, while gold, another traditional safe haven, gained 0.5% to trade around $1,667.40 an ounce, set for its largest one-day rally in over a week.

Crude oil jumped by 2% to $92.49 a barrel, while natural gas prices shot higher.