Global Markets: Q4 off to shaky start as stocks stumble, but oil jumps

US stock futures were mixed and MSCI’s world equity index fell to its lowest level since late 2020. 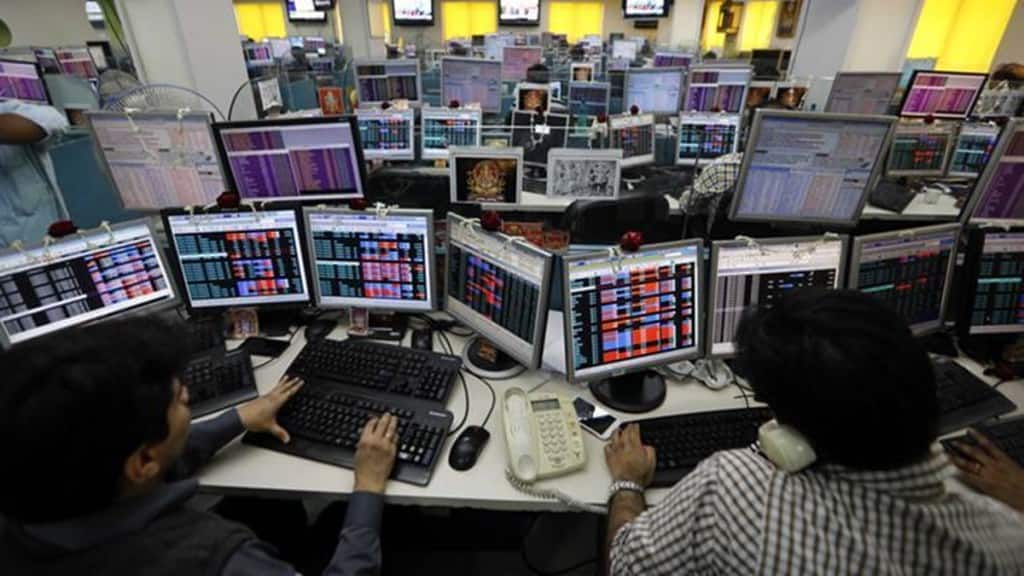 The final quarter of the year got off to a shaky start on Monday, with world stocks languishing at their lowest levels since late 2020 – when the global economy was still reeling from the COVID-19 pandemic.

Oil prices jumped more than 4% as the Organization of the Petroleum Exporting Countries and its allies, a group known as OPEC+, said it would consider reducing output, while sterling rallied after the British government said it would reverse a controversial tax cut that had rocked UK markets.

But sentiment across markets remained frail given worries that aggressive interest rate hikes from the US Federal Reserve and others raise global recession risks.

European equity markets were a sea of red, with the STOXX 600 index down 0.4%, pulling back from earlier losses of 1.4% . Shares in beleaguered Swiss bank Credit Suisse fell around 10% in early trading, reflecting market concern about the group as it finalises a restructuring programme due to be announced on Oct. 27.

US stock futures were mixed and MSCI’s world equity index fell to its lowest level since late 2020.

“Markets seem to have lowered their expectations for the BoE bank rate while gilt yields have fallen further from their recent highs. Less tight financial conditions may ease the near-term shock on economic performance,” said Pickering.

MSCI’s 47-country world stocks index rallied 10% between July and mid-August. But aggressive Fed rate hikes soon came swinging back in, and that index has plunged 15% since, leaving it down 25% and $18 trillion so far this year.

Central banks in Australia and New Zealand meet this week and are expected to deliver further rate increases.

Oil prices rallied on reports what OPEC+ will this week consider cutting output by more than 1 million barrels a day, for its biggest reduction since the pandemic, in a bid to support the market. Brent crude futures rose more than 4% to almost $89 a barrel and US West Texas Intermediate crude was up 4.5%, at $83 a barrel.

Britain’s battered pound was up around 0.4% at $1.12085 and its government bond yields fell, pushing their price up, following the UK policy reversal .

“From a market perspective, it is a good step in the right direction. It will take time for markets to buy the message but it should ease the pressure,” said Jan Von Gerich, chief analyst at Nordea. “Questions still remain and sterling will likely remain under pressure.”

London’s FTSE-100 stock index was down 0.5%, falling in line with other markets.

Japan’s yen meanwhile briefly fell as low as 145.4 to the dollar even as Japan’s finance minister, Shunichi Suzuki, said that the government would take “decisive steps” to prevent sharp currency moves.

It was the first time the yen has fallen through the 145 barrier since Sept. 22, when Japan intervened to prop up its currency for the first time since 1998.

Trade across Asia was generally subdued. South Korea had a national holiday and China entered its “Golden Week” break on Monday. Hong Kong is closed for a public holiday on Tuesday.