Global Markets: Dollar dishes the pain as selloff rumbles on

China currency intervention talk was gathering momentum too while Europe’s government bond markets were braced for the highest German inflation reading since the 1950s. 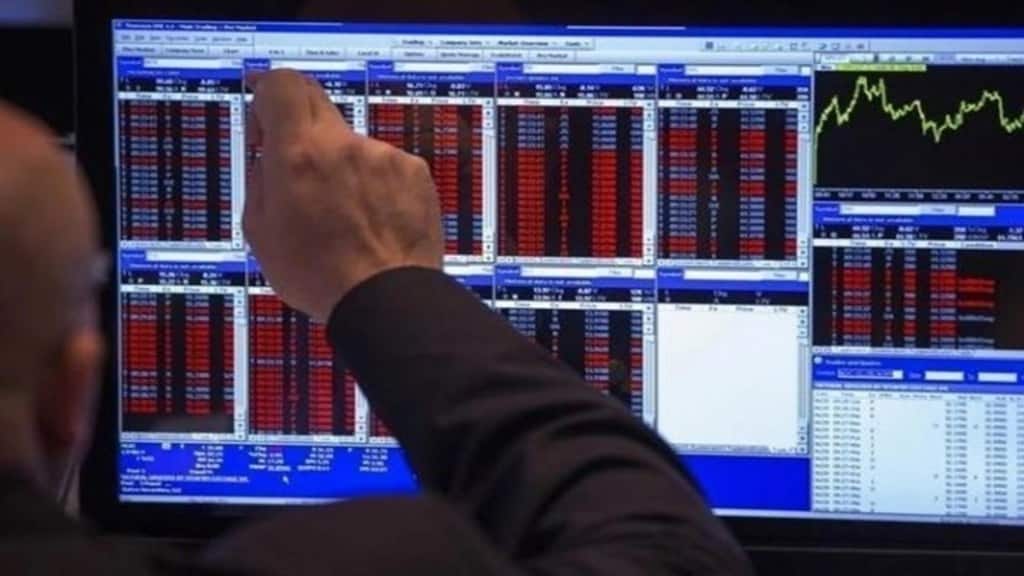 Gilt selling had also resumed a day after the Bank of England had dramatically intervened to try and quell the storm surround the UK government's new spending plans.

Investors pedalled into another cycle of selling on Thursday as the dollar tightened its stranglehold on currency markets, recession fears sapped stocks and bonds suffered more interest rate pain.

Europe’s morning was rough. The STOXX 600 share index was still down 1.3% having opened 2% lower and both the euro and the pound, hammered over the last week by UK debt concerns, were struggling again.

China currency intervention talk was gathering momentum too while Europe’s government bond markets were braced for the highest German inflation reading since the 1950s.

Gilt selling had also resumed a day after the Bank of England had dramatically intervened to try and quell the storm surround the UK government’s new spending plans.

She said investors were now seeing “incoherence” in the UK with government spending as the BoE tries to rein in inflation, while everywhere else the focus is on how high central banks are prepared to go with interest rates.

Germany’s 10-year government bond yield, the benchmark of the euro zone, jumped as high as 2.27%, as pacey numbers from North Rhine-Westphalia pointed to a double-digit inflation figure for the country as a whole shortly.

The UK 10-year gilt yield, which drives UK borrowing costs, rose 15 bps to 4.16% after falling almost 50 bps the day before due to the BoE’s sudden intervention, although the 30-year yield being targeted by the central bank did see another dip.

UK Prime Minister Liz Truss defended her new economic programme that has sent sterling to a record low this week and left the UK’s borrowing costs close to Greece’s – saying it was designed to tackle the difficult situation Britain was now in.

“We are facing difficult economic times,” Truss, who only took over as UK Prime Minister this month, said on local BBC radio. “I don’t deny this. This is a global problem. But what is absolutely right is the UK government has stepped in and acted.”

‘BIT OF A MESS’
Zooming back out, it was still about the dollar which has crushed currencies virtually everywhere this year, as well as the impact of Russia’s invasion of Ukraine.

Speaking with reporters in London on Wednesday, veteran Federal Reserve policymaker Charles Evans gave no indication that any of the recent FX and bond market drama would blow the U.S. central bank off its rate hike course.

Thursday’s moves saw the U.S. dollar index, which measures the currency against sterling, the euro and four other peers, rise back towards its recent 20-year high again having had its worst session in 2-1/2 years on Wednesday.

Overnight, China’s yuan had fallen again too, although it stayed just off recent post-financial crisis lows, as China’s central bank said stabilising the foreign exchange market was its top priority and on reports of potential FX intervention too.

MSCI’s broadest index of Asia-Pacific shares outside Japan ended the day virtually flat, although Japan’s Nikkei did manage a near 1% rise.

S&P 500 futures pointed to Wall Street falling as much as 1% later with more Fed policymakers also due to speak.

The interest rates investors now get on the government’s Treasury bonds – which are considered virtually risk-free if held to maturity – now dwarf the S&P 500’s dividend yield.

Weekly jobless claims data are expected to show a modest rise, and final economic growth figures for the second quarter are also due. A second estimate of the government last month had shown the economy contracted at 0.6%, a more moderate pace than initially thought.

Recession angst combined with supply issues and the strong dollar meant oil prices see-sawed after gaining more than $3 in the prior session.

“It’s all a bit of a mess,” said ANZ economist Finn Robinson.