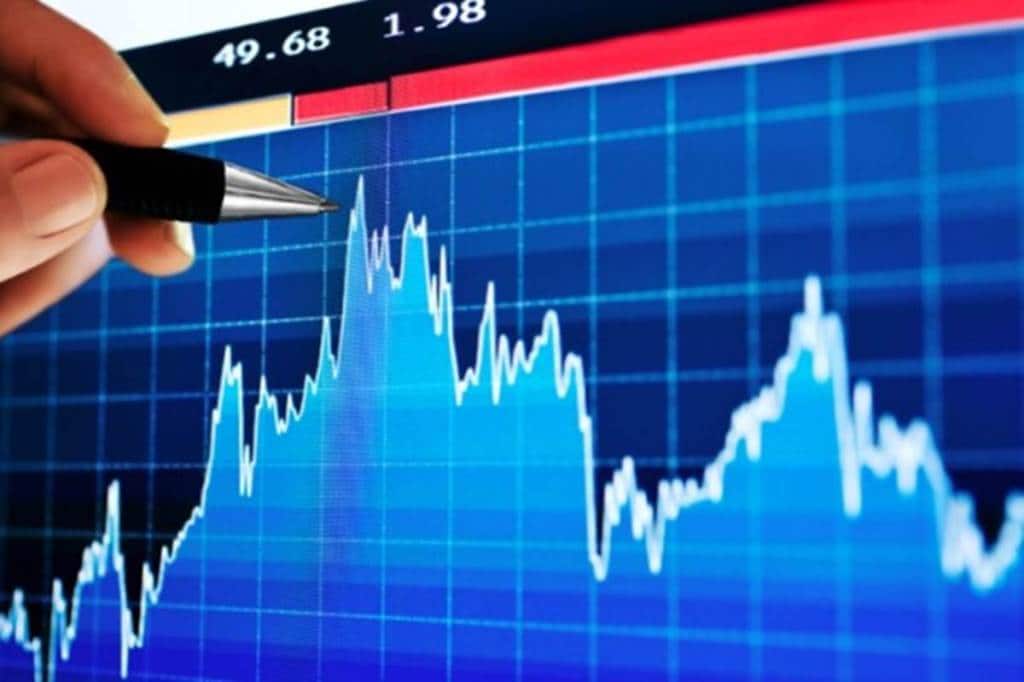 Stocks that may be reclassified as midcaps from the current smallcap category include those that have recently gained significantly.

Recent Dalal Street debutant Gland Pharma could be among the stocks to be reclassified as large-cap stocks in the semi-annual review by Association of Mutual Funds in India (AMFI). Brokerage and research firm Edelweiss has forecasted Gland Pharma along with Yes Bank, Jubilant FoodWorks among others to be among the stocks that will be reclassified as large-caps in the semi-annual AMFI review later next month. The review will take into account the performance of the stocks available till the end of 2020 and with just a handful of sessions left this year, Edelweiss has given its final list of the stocks.

Analysts at Edelweiss believe that along with Gland Pharma, Yes Bank, Jubilant FoodWorks, Adani Enterprises, PI Industries, Hindustan Aero will be reclassified as large-cap stocks. Currently, all the abovementioned stocks are in the mid-cap category. So far, since listing, Gland Pharma’s share price has zoomed 35% and 64% from the issue price. Yes Bank’s share price is still down over 60% since January but the lender has shown signs of a turnaround after its successful reconstruction earlier this year.

Jubilant FoodWorks, the parent company of Domino’s Pizza in India has seen shares gain 64% since January. Adani Enterprises has zoomed 140% since the beginning of this year while PI Industries has gained 53% and Hindustan Aeronautics, despite a tumultuous year is still up 13%.

The report adds that Bank of Baroda, General Insurance Corporation of India, Concor India, United Breweries, MRF, and NMDC will be moved lower to the mid-cap segment from the current large-cap categorisation. General Insurance Corporation’s share price is down 37% so far this year as the stock failed to recover from March lows. Bank of Baroda is down 38%, while Concor is down 31%. Along with these, Edelweiss also expects Max Healthcare to be moved to the midcap category post demerger.

Stocks that may be reclassified as midcaps from the current smallcap category include those that have recently gained significantly. These include but are not limited to Laurus Labs, Indiamart Intermesh, Dixon Technologies, AstraZeneca Pharmaceuticals, among others. On the other hand, stocks that may move to the smallcap category include, Future Retail, PVR, Symphony, JM Financial, Apollo Tyres, Indiabulls Housing Finance, SKF India, Cholamandalam Finance, etc.

“The final/official list of Large, Mid and Small caps will be released by AMFI by 1st week of Jan-21, which will be effective for the Feb-21 to Jul-21 period. Indian Mutual funds will have to re-align the schemes within one month,” the report said. The review of companies based on market capitalization is done twice in a year — June and December. Largecap firms are the top 100 firms based on market capitalization, midcap firms are ranked from 101-250 while 251 onwards are smallcap firms.