State Bank of India (SBI) on Wednesday raised $650 million through an issuance of green bonds. 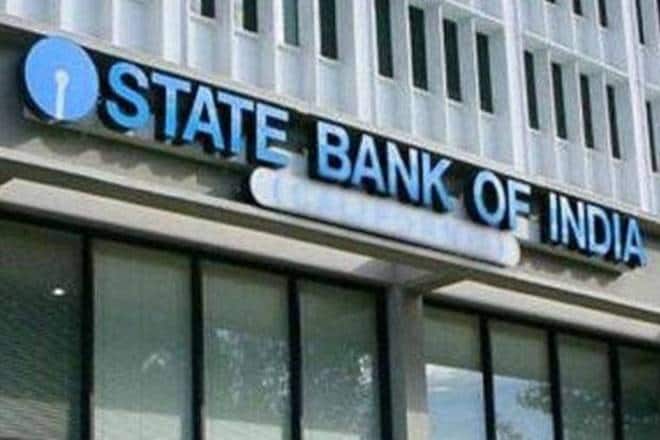 State Bank of India (SBI) on Wednesday raised $650 million through an issuance of green bonds.

The funds will be used to back clean energy-based environment-friendly projects. The move is aimed at helping companies that have held back overseas debt financing because of the extreme volatility in global currency markets.

The 5-year dollar money is priced at the US treasury plus 165 basis points (bps), while from for a British investor the coupon will be 3 Libor plus 151 bps.Chairman Rajnish Kumar said, “The bank has embarked on its sustainability journey with the objective to create a positive impact on the environment.”

Domestic companies have raised more than $5 billion in green funds in the last two years. Yes Bank was the first domestic lender to raise Rs 1,000 crore in green bond in 2015, followed by CLP India for Rs 600 crore for its wind portfolio. SBI announced last year that an internal approval has been passed to raise around $3 billion in green bonds to finance clean energy projects in accordance with their green bond framework.

The final order book amounted to over $1.25 billion with 114 accounts participating. In terms of geographical distribution, 52% of the bonds were distributed in Asia, 45% in Europe and West Asia, and 3% in the offshore US. By type of investors, banks accounted for 41%, fund managers 30%, insurance companies 17%, private banks 8% and public sector 4%.

Talking about the success of the issuance, Kumar said, “Green banking and sustainability have long been areas of priority and in an early adoption of this approach, SBI had started its Green Banking Policy a decade back. Issuance of green bond is one of the steps in that direction. It gives us immense pleasure to see the response received from global fund managers to our issuance”

The bonds, issued through SBI’s London branch, have been drawn from the bank’s $10 billion medium-term note programme. KPMG has issued an independent limited assurance statement on SBI’s green bond framework, and the bonds have been certified as green by the Climate Bonds Initiative.