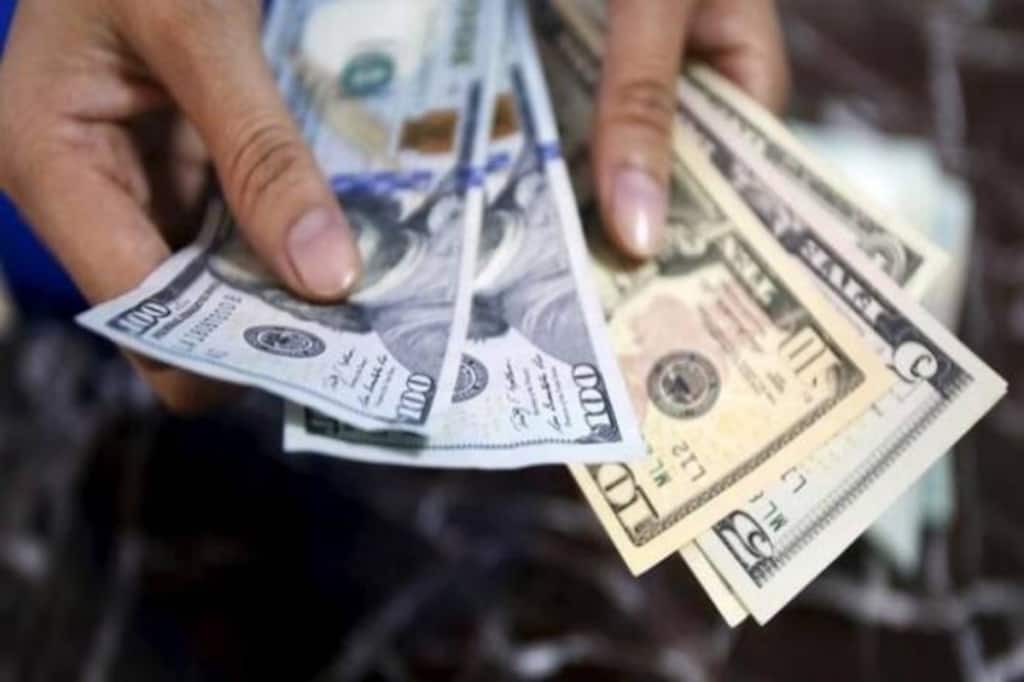 In the year to date, these investors have sold shares worth $20.6 billion.

Foreign portfolio investors (FPIs) are on tenterhooks as a number of mid- and large-cap stocks start moving to the T+1 settlement cycle from the end of this month.

So far, about 4,000 stocks have been made part of the T+1 cycle. However, FPIs have not been impacted by this because they do not participate aggressively in the trading of such stocks. Things are set to change significantly when the last 1,000-plus stocks, which include large and mid-caps, are moved into the T+1 cycle.

The turmoil in global equities, actions of central banks worldwide and geopolitical tensions have added to the volatility in FPI flows this year. FPIs have net sold equities in the last two months, according to data from NSDL. In the year to date, these investors have sold shares worth $20.6 billion.

A number of FPIs have expressed their concerns to the Securities and Exchange Board of India (Sebi) in this regard in the last few weeks, said people familiar with the development. Some investors believe that it may be prudent to push back or stretch the remainder of the phase-wise T+1 settlement cycle over a longer timeframe in light of the current turmoil in global equities.

“Currently, 500 stocks are added to the T+1 settlement cycle at the end of every month in ascending order of market value. Exchanges may either reduce this number or add 500 stocks every quarter (instead of every month). This will give FPIs enough time to adapt to the new cycle and align India’s move with that of the US, which is moving to T+1 in 2024,” said a person who deals with FPIs.

An email sent to Sebi, NSE and BSE did not immediately get a response.

The move to the new settlement cycle has seen mixed success, according to industry players.

“The phase-wise move has not been appreciated by overseas investors because it has created more complexity for banks and custodians to manage two settlement cycles. FPIs have reduced executing on securities which are on T+1. As more stocks move to T+1, the reduction in volumes might become more apparent,” said another person.

FPIs are expected to face operational challenges in adjusting to the new regime because of the difference in time zones, especially for the US and European investors. Once the shorter settlement cycle kicks in, forex will have to be necessarily booked either late in the evening of trade day or early morning the next day.

Clearing corporations have agreed to push the deadline for equity trade confirmations to 7 am on T+1 day from 7 pm on trade day envisaged earlier. Failing to adhere to this timeline would mean that the obligation to settle trade would devolve on contracting brokers as hand delivery.

The securities settlement for FPIs is operationally complex, involving coordination among multiple entities like fund managers, custodians, brokers, clearing members, and exchanges. Last year, Asia Securities Industry and Financial Markets Association, a lobby group, had written to the regulator saying that shifting to such a system would make India a pre-funding market for global institutional investors.

According to Viraj Kulkarni, founder of Pivot Management Consulting, FPIs may find T+1 confirmation demanding in the short run, especially with regard to trade allocations, risk exposures, confirmations, costs (local as well as cross-border), and lead to time zone and logistical challenges relating to communications with various market intermediaries operating in India.

“It may lead to concentration risk as the FPIs may reduce the number of brokerage firms and other intermediaries. These are driven by operational, cost factors and challenges that may be faced by global custodians associated with adapting the new settlement regime, primarily because their systems are tuned to T+2 or T+3. However, T+1 is here to stay and early adoption will be necessary,” he said.

Unlike last year, none of the FPI industry associations have made a formal request to the regulator or exchanges to reconsider the current timeframe for T+1 settlement.

T+1 means that trade-related settlements must be done within one day of the transaction’s completion. So if you buy shares on Tuesday, they will be credited to your demat account by the next day, that is Wednesday.