Since 2012, banks have remained the most popular investment choice for FIIs. 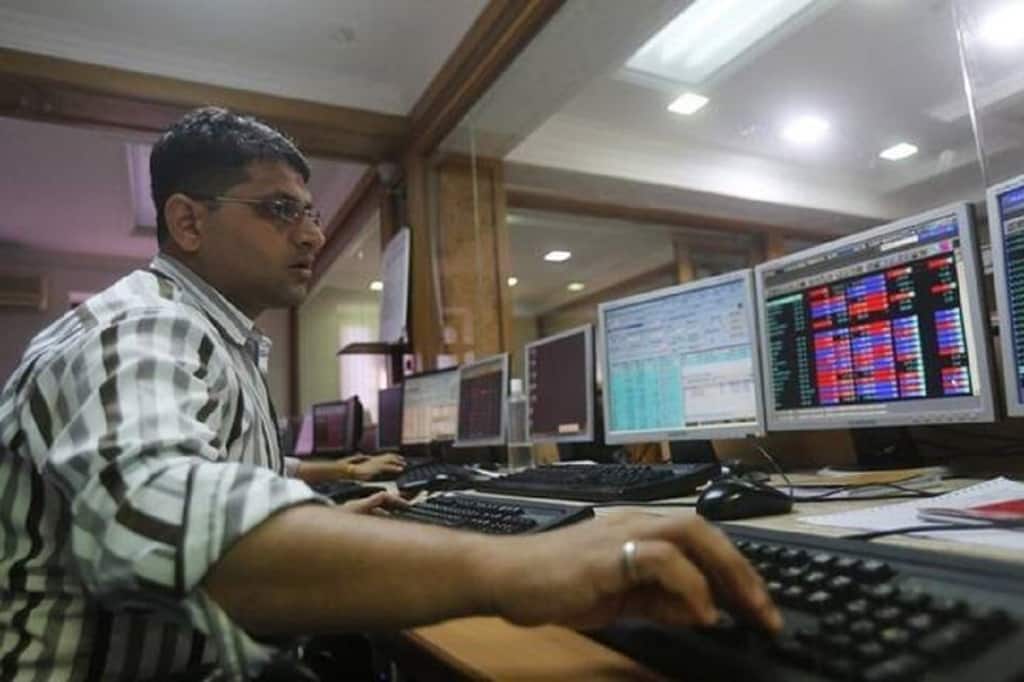 After having pulled away nearly Rs 62,000 crore from domestic stock markets in March this year, foreign investors have been favouring Indian equities for the past few months now. Foreign Institutional Investors (FII) bought domestic securities worth Rs 60,000 crore in November, their highest ever monthly inflows and continue to be net buyers so far in December. A closer look at the investment made by foreign investors this year shows that banks have been their most preferred investment destinations, and despite the massive inflows, the sector’s returns are still negative.

“FIIs’ favourite sectors remained financials, oil & gas and FMCG where most flows were observed. In the last two years, FIIs have pumped in more than Rs 1 lakh crore each year from which major money flows were seen in the insurance space,” ICICI Securities said. In 2021, the brokerage firm expects inflows to be healthy for the pharma space, which could help pharma stocks to outperform, ICICI Securities said.

Since 2012, banks have remained the most popular investment choice for FIIs. “In the last eight years, FIIs favourite sector was banking, financials, oil & gas and capital goods. In the last three years, insurance as a sector got the attention of FIIs and attracted significant flows,” the report said. During the period, the sectoral CAGR of banks has been 18%, oil & gas is at 8%, and NBFC is at 17%. However, in the same period, the least preferred sectors were pharma, technology, and FMCG and their returns have been 17%, 19%, and 15%, respectively.