Though global cues have turned positive post the big event of Fed policy, continued FII selling, absence of any positive trigger and strong action in primary market is likely to continue putting pressure on the secondary market. 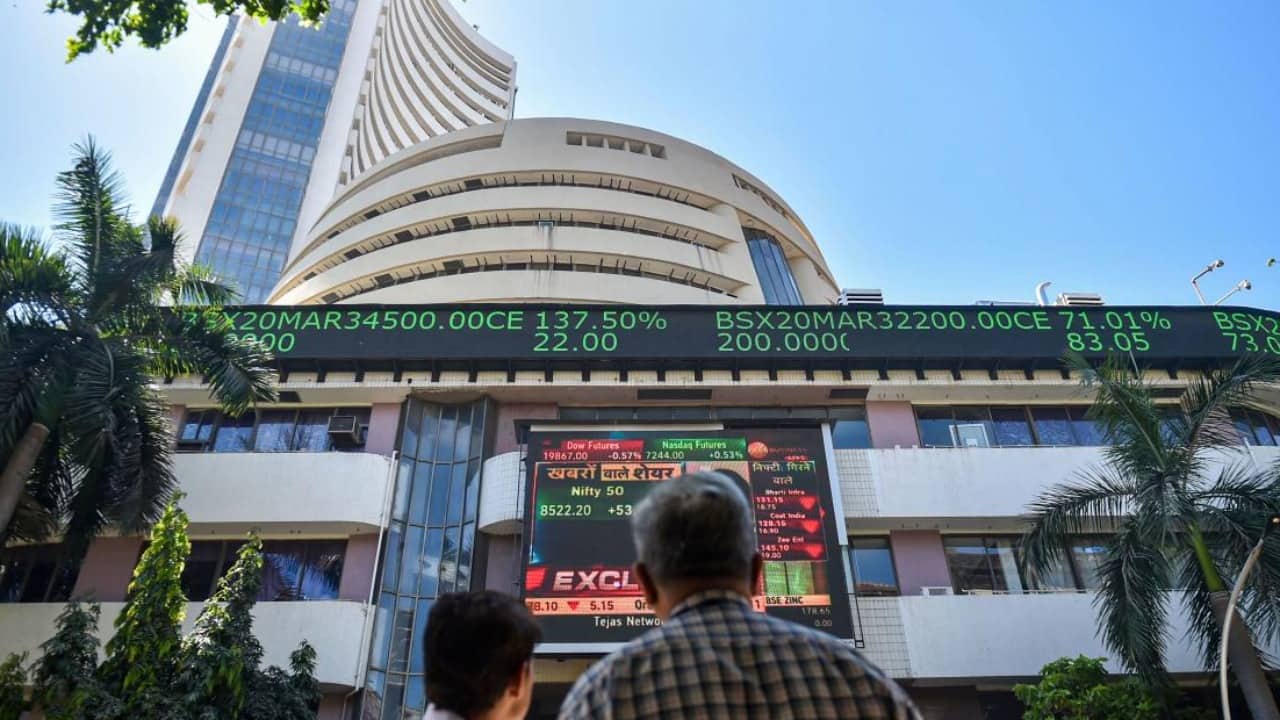 Equity markets saw some recovery yesterday as benchmark indices snapped their four-day losing streak to end in green. After a volatile trading session on Thursday, S&P BSE Sensex closed 113 points or 0.20% higher at 57,901 while NSE Nifty 50 ended 27 points or 0.16% higher at 17,248. “Overall market remains in a tight range with bearish undertone as selling pressure is intact at higher levels. Though the global cues have turned positive post the big event of Fed policy, continued FII selling, absence of any positive trigger and strong action in primary market is likely to continue putting pressure on the secondary market. Thus traders are advised to maintain a sell on bounce strategy for next few days until there is clarity on the domestic side,” said Siddhartha Khemka, Head – Retail Research, Motilal Oswal Financial Services Ltd.

After the formation of bearish engulfing pattern at the hurdle on 13 December, the market has shifted into a narrow range movement so far with minor weakness. The smaller degree of higher highs and higher lows is intact as per daily time frame chart. Hence, this consolidation movement without any sharp follow-through declines could be positive indication for the bulls to make a comeback from the lows, said Nagaraj Shetti, Technical Research Analyst, HDFC Securities.

The short term trend of Nifty continues to be range bound with negative bias. The market sustaining above the support of 17180-17200 levels, post bearish pattern hints at a possibility of an upside bounce from the lows in the coming sessions. Any sustainable upmove from here could encounter resistance around 17550-17600 levels again in the near term, he

Nifty levels to look out for

Technically, the nifty index has shifted below the Middle Bollinger Band formation and 50 days SMA, which indicates bearish sentiments. On an hourly chart, the index is also trading with Lower Highs & Lower Lows formation, which points out the weakness in the counter. However, the nifty is having good support at around 17200 levels as we are witnessing buying strength from those levels. At present, the Index has support at 17200 levels while resistance comes at 17400 levels. On the other hand, Bank nifty has support at 36300 levels while resistance at 37000 levels, said Sachin Gupta, AVP, Research, Choice Broking.

“Yesterday’s price action was almost a replica of Wednesday’s session where markets corrected from its opening points and remained under pressure for the major part of the day. Although we are witnessing some weakness, overall market is trapped in a range which is getting contracted day by day. Whenever the trading range keeps shrinking, the breakout becomes imminent but direction cannot be pre-empted. Due to last couple of days’ price development, 17200 has now become a key support and the moment we see market sustaining below it, the recent downtrend will certainly get resumed to see sub-17000 territory again. On the flipside, 17350 – 17400 would be seen as immediate hurdles. Let’s see how things pan out going ahead and banking becomes the key component here, which is likely to dictate the immediate trend, said Sameet Chavan, Chief Analyst-Technical and Derivatives, Angel One Ltd.

Escorts and Vodafone Idea are the two stocks under the F&O ban for Friday (December 17). Securities in the ban period under the F&O segment include companies in which the security has crossed 95 percent of the market-wide position limit.

Rategain Travel Technologies, India’s largest Software as a Service (SaaS) company in the hospitality and travel industry, is likely to debut on bourses today (17 December). The company mopped up Rs 1,335.74 crore, at a price of Rs 425 per share, from its public issue that was subscribed 17.41 times during December 7-9. The IPO was composed of a fresh issue of Rs 375 crore, and an offer-for-sale of Rs 960.74 crore by selling shareholders, including Wagner, Bhanu Chopra, Megha Chopra, and Usha Chopra.