The net FII flows in this calendar year may remain negative, though the trend now seems to be reversing. 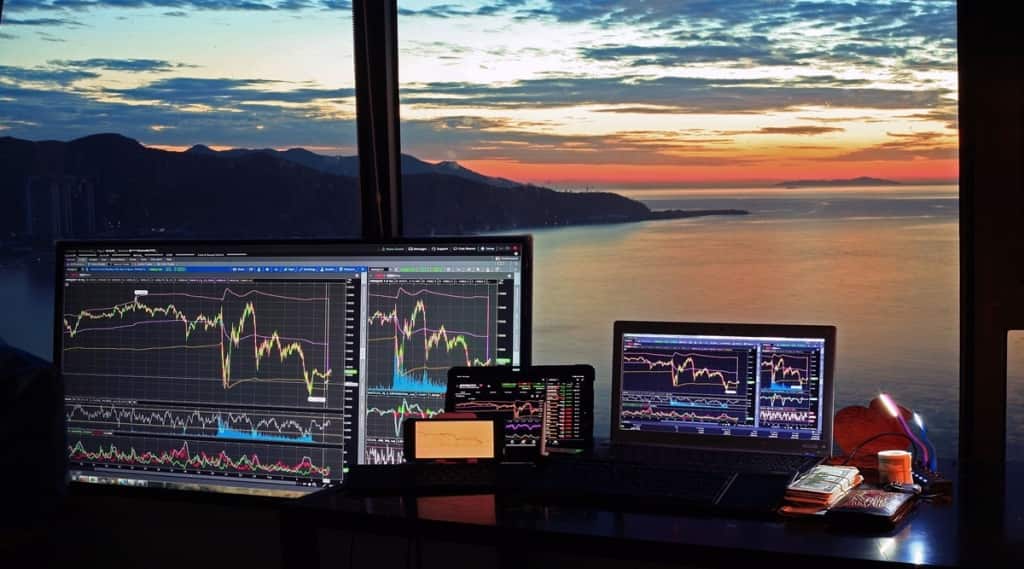 The capital markets of any country are the sum total of all buy and sell actions of all participating investors. There are 3 broad categories of such investors in the markets –

Foreign Institutional Investors (FIIs) also called Foreign Portfolio Investors (FPIs) form a significant investor category in the Indian markets. FII ownership forms almost a fifth of the overall market cap (as of Jan 2021). Foreign investors’ investment in India from their perspective is considered, a part of their overall Emerging Market (EM) portfolio. Emerging Markets are generally developing countries with high growth rates. The growth rates of developed economies is generally subdued due to the nature of their mature economies. The FIIs seek and get higher returns from their investments in EMs. BRIC countries – Brazil, Russia, India, and China are examples of emerging market economies.

The FII investment trends depend on a lot of factors, but primarily:

For instance, FII ownership in the BSE500 index had fallen from near record highs of 21.5% in December 2020 to a decade low of 18.4% by June 2022. Why has this percentage dropped significantly? Here are some factors, while noting that the majority of the FIIs investing in India hail from the US.

Based on this data, here is how the FII flows have reversed in the last few months as the economic data in India and the overall narrative have reversed.

The Ukraine-Russia war is no longer grabbing headlines, with investors more concerned about commodity prices and interest rates, rather than the end of the war. However, we are clearly not out of the woods. The Russia-Ukraine war has not ended and may even take a turn for the worse. While Fed interest rates are now factored in, the expectation that rate hikes will moderate may not materialise as inflation continues to be high and negative surprises can have a global impact There is an expectation among many  Western analysts that the overall equity returns will be subdued from most major economies till early 2023. Given these conditions, the net FII flows in this calendar year may remain negative, though the trend now seems to be reversing.

The FIIs being such a dominant force on the markets, sway the markets considerably when they invest or exit. An FII sell-off can actually usher in a market correction. But this trend has changed in India, especially post-pandemic. Retail participation in the markets has increased significantly. There were close to 1.4 crore new Demat accounts opened in FY 2021 alone. The retail participation through mutual funds, ULIPs, Hybrid funds, and Balanced funds have all added up to approximately $14-15 billion in SIPs annually. These inflows are acting as a cushion against any major FII sell-off.

Despite the dull global outlook, India has stronger growth fundamentals compared to other EMs. The Indian domestic economy has shown strength and resilience. The long-term India story not just remains intact but has become stronger post-Covid and Ukraine due to realignment in global supply chains and various other reforms and initiatives undertaken. This augurs well in the long term for the Indian economy and it enjoys the confidence of investors and analysts alike. FIIs have also realized this and sense that the growth engine for the rest of this year for the world, would come from India. Thus, we would be able to see continued inflows from FIIs in the near future.

(Ram Kalyan Medury is the Founder & CEO, Jama Wealth, SEBI Registered Investment Advisor.  The views expressed in the article are of the author and do not reflect the official position or policy of FinancialExpress.com.)