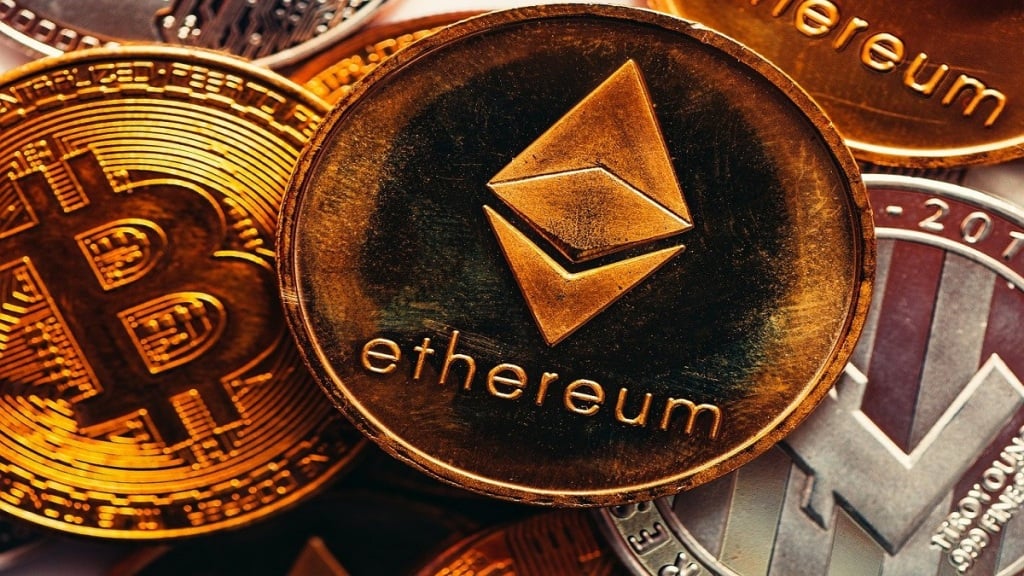 “Ethereum has held up strong in spite of a large correction in the broader crypto market and is trading above $3,000 currently. The net inflow data is reassuring given that it means institutional investors see merit in the accumulation of the asset at these prices. While this is indeed a positive sign for the future, we advise caution that short term corrections are possible over the next few weeks as Bitcoin investors react to news from US Fed and Ukraine,” Vikram Subburaj, Co-Founder and CEO of Giottus Cryptocurrency Exchange told Financial Express Online.

Giottus had last week launched Baskets, a thematic selection of crypto assets along with a SIP feature to automate and schedule regular buys of popular crypto assets. The investment option started from Rs 100. “We realized a need gap to ease decision making in the market. More than 80 per cent of the estimated 15 million crypto investors in India are new to the asset class (2021 onwards). Given that thousands of crypto assets exist, new investors are overwhelmed by the choices on offer and often take misinformed decisions,” Subburaj said.

Overall, crypto assets and investment products saw inflows worth $75 million last week, with the last four week run of inflows totalling $209 million, said Coinshares’ investment strategist James Butterfill in the synopsis. This represented 0.4 per cent of total AuM. However, the inflows remained relatively minor in comparison to the inflows seen in Q4 2021 even as “there are some regional variances, with $5.5 million of outflows in the Americas and $80.7 million of inflows into European investment products,” said Butterfill.