Elon Musk to pay over $11 billion in taxes this year; continues to sell Tesla stock to gather money

Elon Musk has been offloading Tesla stock since a Twitter poll asking whether he should sell 10% of his stake in Tesla. Simultaneously, he has been exercising his stock options to purchase fresh shares. 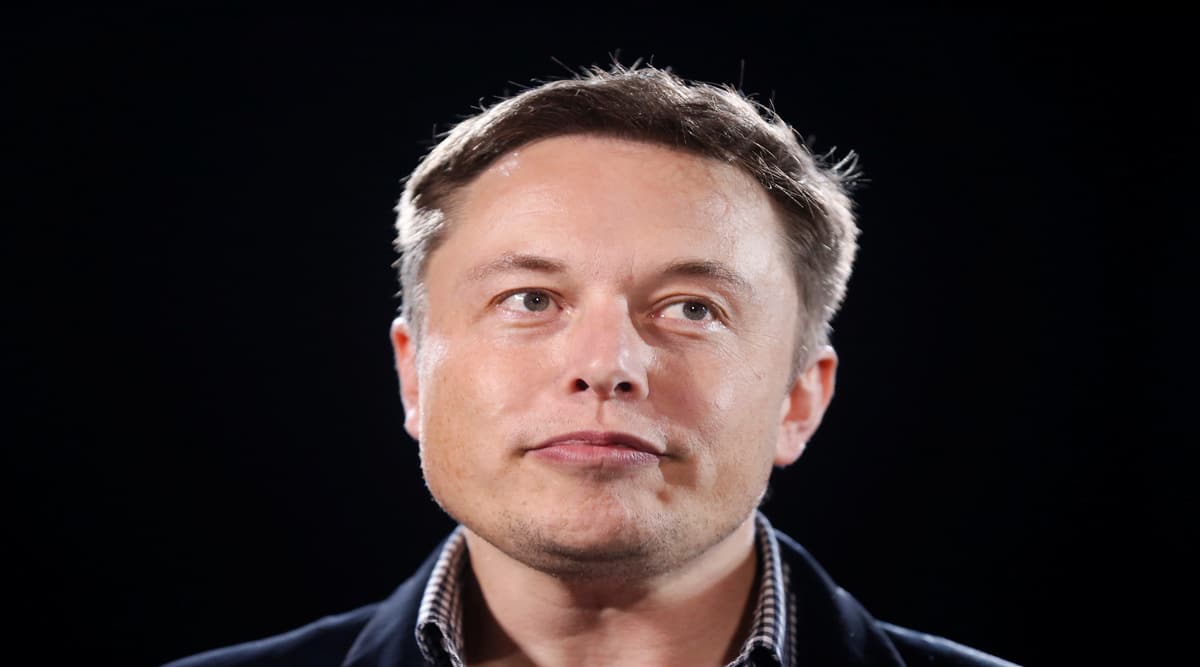 Tesla Chief Elon Musk has said that he will pay over $11 billion in taxes this year, out of his entire net worth of $245 billion. (File Photo: REUTERS)

Tesla Chief Elon Musk has said that he will pay over $11 billion in taxes this year, out of his entire net worth of $245 billion. Elon Musk on Sunday tweeted, “For those wondering, I will pay over $11 billion in taxes this year”. The unusually high levy comes after Musk exercised nearly 15 million options and sold millions of shares to cover the taxes on gains of these transactions. Elon Musk’s estimated tax outgo is more than telecom giant Bharti Airtel’s chairman Sunil Bharti Mittal’s personal net worth. According to the Bloomberg Billionaires Index, Sunil Mittal currently has a net worth of $11 billion.

How much tax should Elon Musk pay?

For quite some time now, Elon Musk has been embroiled in a public debate in the media over how much tax he pays or how much tax he must pay. Just recently, Democratic Senator Elizabeth Warren tweeted that Musk should stop “freeloading off everyone else”. Taking a dig at the entrepreneur when he was named Time Magazine’s Person of the Year, Senator Warren tweeted, “Let’s change the rigged tax code so ‘The Person of the Year’ will actually pay taxes and stop freeloading off everyone else.” Responding to the tweet, Musk earlier this month said he’ll pay more taxes this year than any American in history.

Earlier this week, Elon Musk sold another 583,611 shares in Tesla Inc for $528 million. The billionaire has been offloading Tesla stock since a Twitter poll asking whether he should sell 10% of his stake in Tesla. Simultaneously, he has been exercising his stock options to purchase fresh shares. By the end of the exercise, he will be a net buyer, according to CNN Business.

Regulatory filings show that Elon Musk has so far sold around 13.5 million shares, nearly 80% of what he had planned to sell, for about $14.1 billion. In order to deliver on his pledge of selling 10% stock, he will need to dispose of some 17 million shares in total, assuming his pledge excludes exercisable options. Out of the 13.5 million shares sold, 8.06 million were sold to pay taxes related to his options exercise.

In a recent interview with satirical website Babylon Bee, Musk said he had sold “enough stock” to reach his plan to sell 10% of his shares in the world’s most valuable car company. “I sold enough stock to get to around 10% plus the option exercise stuff and I tried to be extremely literal here,” he said in the interview. The billionaire, who moved the Tesla’s headquarters from California to Texas this month after his personal move last year, also slammed California for overtaxation saying, “California used to be the land of opportunity and now it is… becoming more so the land of sort of overregulation, overlitigation, overtaxation”. He further said it is getting “increasingly difficult to get things done” in California.

When asked whether he sold the Tesla stock because of the Twitter poll, Elon Musk said he needed to exercise stock options that are expiring next year “no matter what.” He sold an additional “incremental stock” to get near 10%.